The most addictive game with the simplest control ever. Make a snowball bigger and bump it to opponents to flick them off the play field. You can make one giant snowball or a number of small balls... and you can bump it directly to the opponent or snipe them with it... it is totally up to you. How to control: swipe to the direction you want to move, and lift your finger to shoot the snowball. SUBSCRIPTION PRICING AND TERMS Subscription options In Snowball.io we offer you the following subscription option: - Premium Membership offers a weekly subscription for $4.99 after a 3-day free trial. It gives you new skins, access to daily services and removes ads. End of trial and subscription renewal This price is for United States customers. Pricing in other countries may vary and actual charges may be converted to your local currency depending on the country of residence. Payment will be charged to iTunes Account at confirmation of purchase. Subscription automatically renews unless auto-renew is turned off at least 24-hours before the end of the current period. The account will be charged for renewal within 24-hours prior to the end of the current period, and identify the cost of the renewal. Subscriptions may be managed by the user and auto-renewal may be turned off by going to the user’s Account Settings after purchase. Any unused portion of a free trial period, if offered, will be forfeited when the user purchases a subscription to that publication, where applicable. Canceling trial or subscription You can turn off the auto-renew for the subscription whenever you want to through iTunes account. Check https://support.apple.com/HT202039. When your current trial/subscription period expires, you will be unsubscribed. The current active subscription period cannot be canceled. After your subscription expires, you will no longer be able to use elements offered in your chosen Subscription Option. If you have any questions or comments, feel free to contact us at hc+snowballio@geishatokyo.com Privacy Policy: https://www.geishatokyo.com/privacy.html Terms of Use: https://www.geishatokyo.com/terms.html 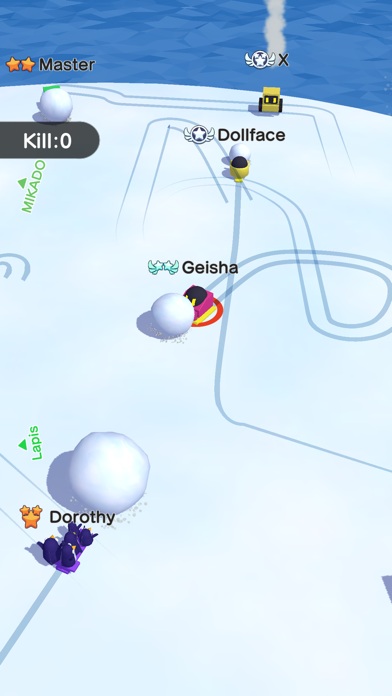 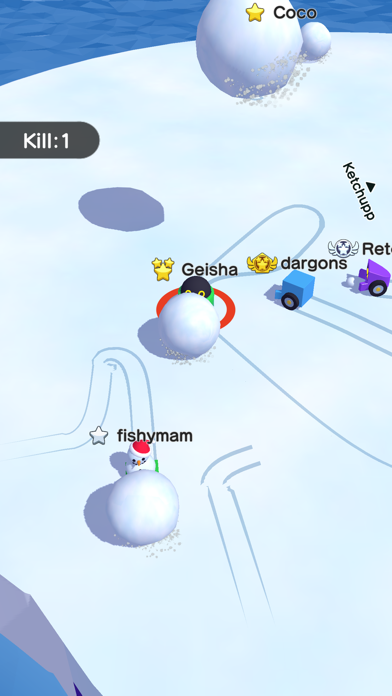 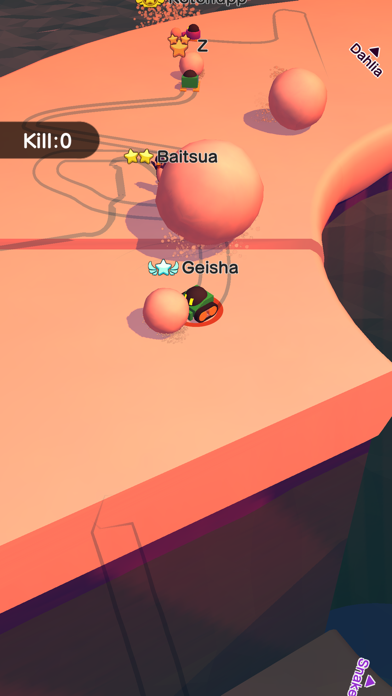 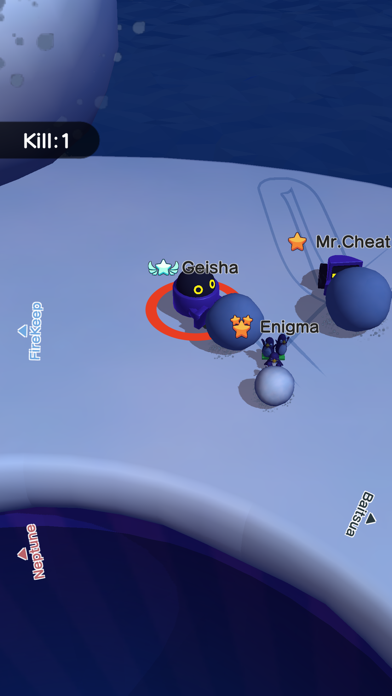 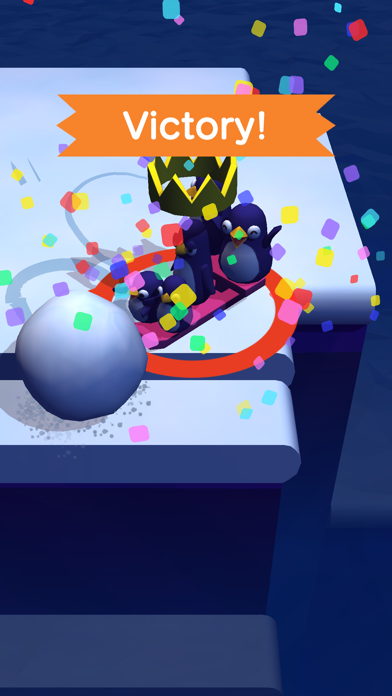 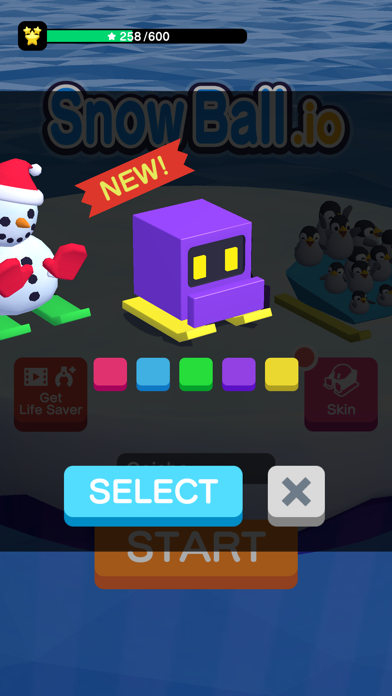 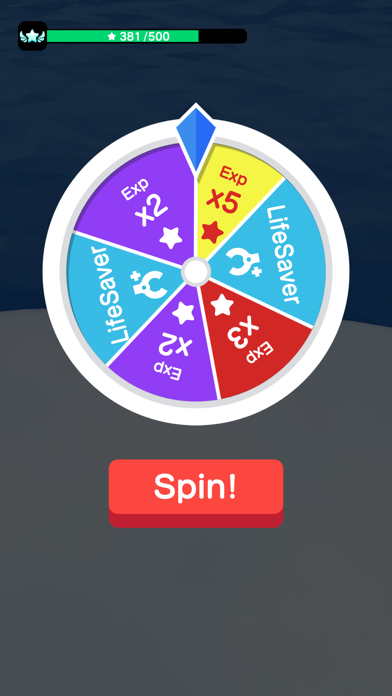 So fun that you can punch people off and winning just saying when I got the game IT WAS SO AMAZING I JUST LOVE THE GAME SO KEEP UP THE GOOD WORK and you can get the flags that’s just funny like China🇨🇳 and England plus Alaska were I live.Anyways GET THIS GAME AND HAVE FUN OF COURSE FUN SNOWBALL FIGHTS IN ALASKA. user name:~Ørèø~
By EG1011

Okay, so let me get this straight, the game, sometimes when there is only one person, spawns you in the water?! That’s not cool, guys.Why don’t you go into the system of the game, and recode that part of the game in the next update. But i love this game still, but i think some other ideas could go into the game. Like power ups, online mode, teams, and more. Also, Awesome Joe Games, you can unlock a few of those skins way in the right. Those, you don’t have to buy. You just have to reach a rank, (for example the diamond or platinum rank) and you have the skin.but I totally agree with you, they shouldn’t just keep those poor skins in jail.
By pigoink13

So much fun but always glitches

This game is so much fun and I love it. But all the time it will glitch. I will get lose but I just keep sinking into the ocean and it’s so frustrating. Just now I was playing and I finally won the tournament but when I won it didn’t say victory. I just kept going around in circles to see if anything happened. Eventually it didn’t so I just went off the edge to see if it helped, but I just sank down. After all that hard work I had lost and didn’t get the prize I deserved. Now I’m going to delete the game because the glitches keep happening to often and it’s frustrating.
By player1234567123