Meet, Chat, and Go Nuts! on Coconut - Go Live & Meet! Coconut/Coconut.tv is a premium livestream and video platform for people looking to meet new people and get more followers for live streams. Coconut.tv allows users to go live solo or with their friends for small live group chats. Coconut also allows you to create and share interesting and creative short video to share with people everywhere. On Coconut you can: - Video chat with new people all over the world - Send video messages to friends and followers - Livestream and go live with a friend - Discover people who share your interests We know you have a choice when picking a livestream partner, and we would like to extend a mahalo for picking COCONUT.TV as your partner for livestream entertainment and dating. If you have any questions, please reach out through the app or send an email to support@coconut.tv 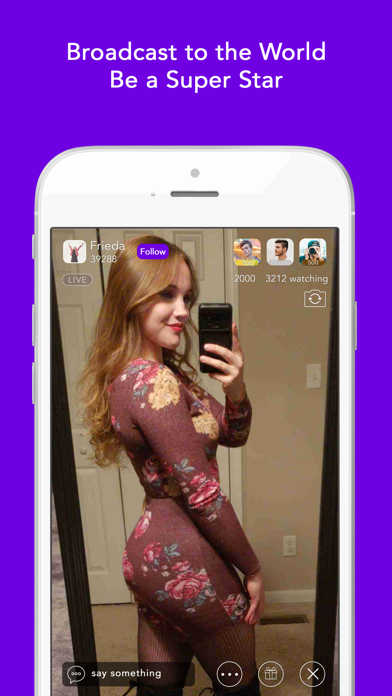 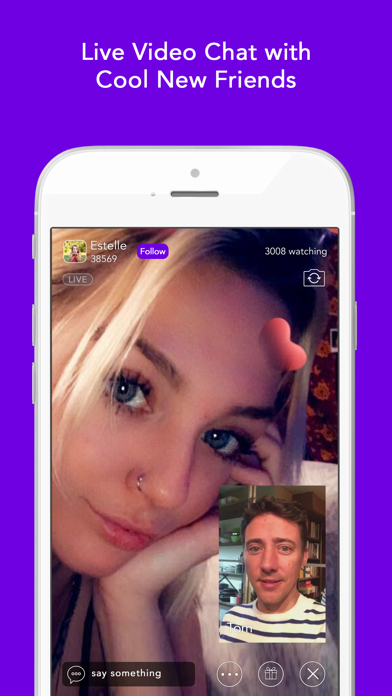 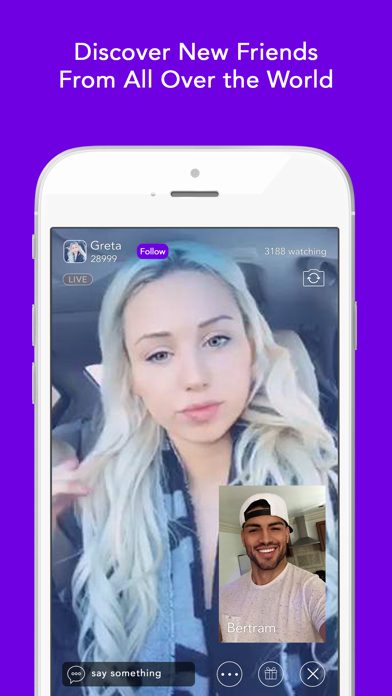 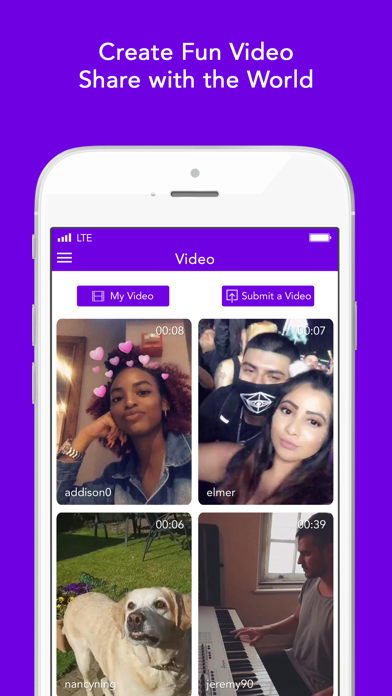 This app exploits women for profit. They “ban” sexual content, but it is the entire premise of the app. The set up creates a very severe power dynamic and women loose. The app steals profits from the broadcasters for breaking their strict guidelines. I was banned for “mimicking oral sex” I literally stuck my tongue out while laughing in a completely non sexual way, but apparently the app moderators think a woman’s mouth is only good for one thing! Grace was my customer service rep and she completely ignored and avoided my inquiry. It’s a real shame because the idea behind this app is great, it could really empower women, but instead they choose to diminish, steal, and wrongfully accuse!
By MissAmy244

That is duck being shown not ok for kids😡🤬
By mayiLynn

I created an account. Posted a picture where I fully dressed. Got blocked right away for nudity. Also started matching with girls instead of guys. Stupid
By Dnsnsna

Crappy
By Hole in 5 Star

Disgusting and should be taken down.

A majority of the one on ones are nothing but child nudity and child pornographic content . This app needs to be monitored. Parents need to be aware of what there children are doing. Girls of that age should not be exposing themselves or touching themselves on apps in general. This app needs to be investigated for negligence . Also all these children’s parents should be ashamed of themselves. A very disgusted and appalled reviewer.
By Dmdreadscar

Not sure if the users are aware of this or if it states it in the app’s agreement but they are recording our live chat sessions and using these pre-recorded videos from earlier chat sessions to pass it off as “live” video chats to other users. I’ve already experienced this multiple times seeing the same exact pre-recorded “live” videos of other users when I go on live video chat expecting it to be actually live. If they’re doing this without the users’ permission then Apple should not be tolerating this because it’s an invasion of privacy and users are unaware of it.
By Thu zaw

To many dumb rules
By jackoff97

My account got banned without breaking guidelines. Please give me my account and 900 diamonds back.
By USAFmember