The iconic game from the beloved Castlevania series finally comes to mobile. This direct port of the classic console action RPG lets you jump, dash and slash your way through Dracula’s vast castle as Alucard while encountering a unique array of enemies and characters along the way. Rediscover the world of Castlevania with one of its original groundbreaking games and renowned music and graphics. □Features Fully compatible with game controllers New continue feature Unlock achievements with hard-fought battle milestones Available in 6 languages: English, Japanese, German, French, Italian, Spanish 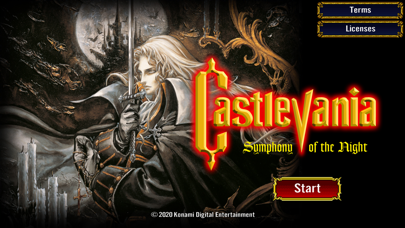 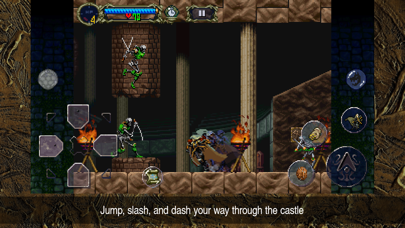 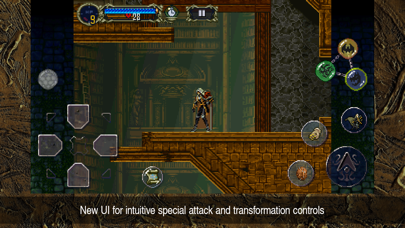 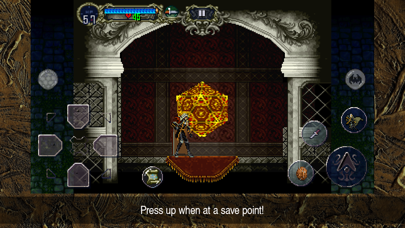 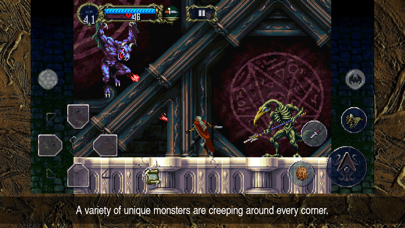 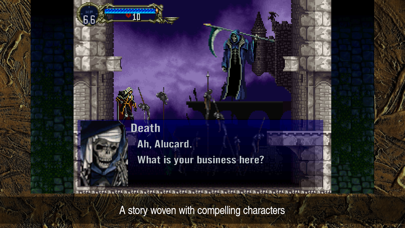 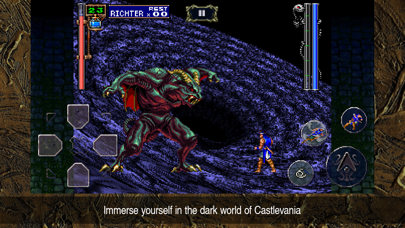 Garbage on iPhone might be better on iPad though

Love the original game, but this version is terrible on iPhone. Besides the jump button which is big, all the other controls are so small and difficult to consistently hit that its pretty much unplayable
By Dan Jones467

This kinda goes without saying, but the touchscreen controls are a far cry from a controller. Still, once I got used to them, I had no problems getting through the game.
By Hanzhe

I was so suprised that this is the EXACT game from PlayStation 1! I am ecstatic 🤗 because this game brings back a lot of great memories playing this with my brothers growing up so of course I shared it with them and now we are all playing it and just having a wonderful time 😁
By satisfied000

I can’t save where I last died. Having restart from the beginning six times I’m moving on to another game. Well lost $3 bucks.
By Abe2349

...the touch controls are terribly non-responsive and sloppy. I’m disappointed, because I was so excited when I saw this come up.
By Steven Newby

There’s a bug that you can’t use form of mist, to get the bat. If you have a MFi controller it’ll work... but unless you’re willing to invest in a controller don’t buy this game. Without the form of Bat, you can’t complete nearly 75% of the game. So it’s pointless to buy and play this game until the bug is fixed.
By OMMP

It’s okay but frustrating. Most of the game you get touched once and your energy goes down all the way and you have to constantly restart and restart takes about 45 seconds. Other than that it’s good. Very difficult without being able to fill up energy bar though
By Shelby88.

I would have given it a full 5, but no sound?, checked all my settings on my iPad Pro 2020 version and I hear nothing. Not good.
By Chufibear

Ring of Varda Is Unobtainable

So I already beat the game twice but apparently there needs to be a “CLEAR” or “REPLAY” save file in order for the ring to be unlocked as a rare drop from Paranthropus. I have beaten the game but I don’t see either of those files. Therefore the ring is IMPOSSIBLE to unlock. Can you please implement a way to fix this? Everything else is good but please try to include all the features from past versions of this game (PS1, and Saturn).
By Rafurion