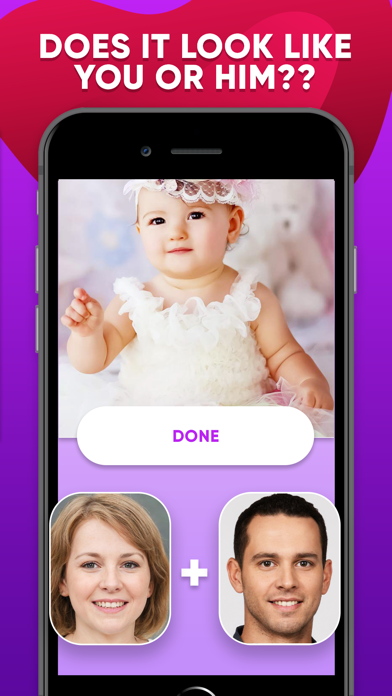 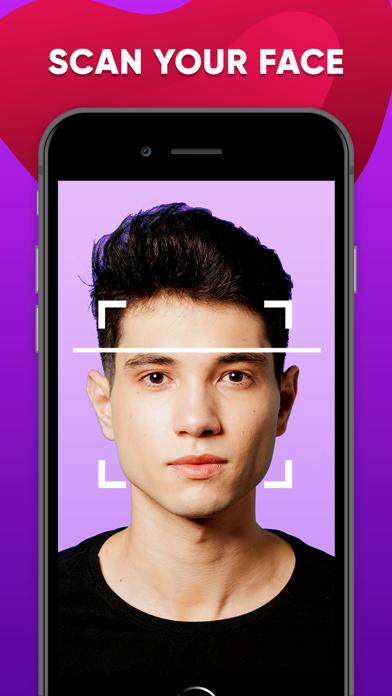 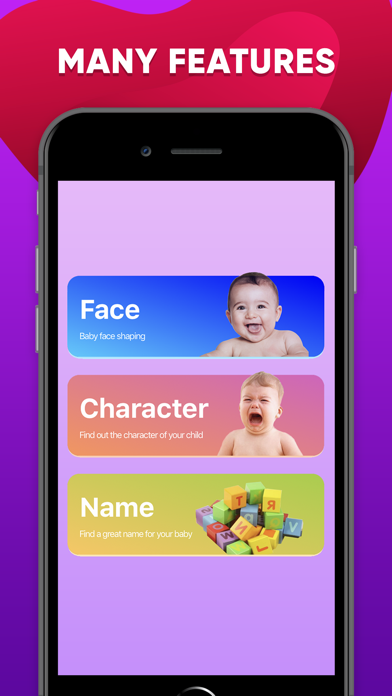 Truly not a good app but I guess could be funny

It’s not good if you’re actually looking for a face morphing bc this uses a bunch of photos of babies and chooses randomly based on which skin type you choose but I guess some people could think it’s funny but def NOT worth the subscription ( I did the trial) their business model is hoping you forget to cancel which you probably will.
By sharon201900

This app is so bad, it makes me think they KNOW it’s bad, and are just hoping you’ll forget to unsubscribe. I wish I could show you how crappy the end result was, so you don’t have to waste your time.
By joshjamesr

I HATE THE NEW UPDATES!!!

I had this about a year ago and I really liked it. I decided to install it and try to use it but I feel like you have to pay for everything. I understand your trying to make money but I would be surprised if someone would pay to see a random photo of a baby. I just think that you shouldn’t have to pay for it.
By #gamer.com

You need to pay to use it

Too much ad. I ended up uninstall after 5 minutes trying to use it. You need to subscribe to use it. What’s the point of listing as free app then?!
By Panda_SR_

just no
By Lashana Plus88

SO BAD. DONT GET THIS

Bro I never played it

It’s new I thought
By gungunadel

This app is so bad