Walk to burn calories and lose weight! Choose your top goals, set the difficulty and start walking daily to burn fat, reduce stress and get rid of negative thoughts. Achieve proper hydration with the smart water tracker. Weight loss has never been this easy with this walking App!! TRAINING PROGRAMS: - Daily walking programs for different goals - Walk to reduce stress and sleep better - Individual programs of interval training designed specifically for weight loss; - ready-to-use 3-month training plan that includes 5-7 workout days a week; - 3 program options for various levels: ideal both for those who just starting their healthy lifestyle journey or for those who are full on living healthy and working out regularly; - suitable for out- and indoor workouts. WATER TRACKER : - Water Tracker that will remind you when and how much water to drink throughout the day; - You can set your daily goal or we can help you with it based on you parameters; - You can choose standard (oz) or metric (ml) units; - Stay hydrated easily during your busy day. EASY WORKOUT MODE: - Instructions to each training; - Detailed statistics; - Easy access to music, audiobooks and podcasts right from the app; - Enter your parameters and our app will automatically customize your daily step goal; STAY MOTIVATED: - daily reminders to make sure your walk off your daily step goal - weight loss has never been this easy with walking programs • BetterMe: Walking & Weightloss is free to download. Please note, that you won't be able to use app features without active subscription. • Ongoing use requires an active subscription, available on a weekly and yearly basis. Subscription users billed per week, year accordingly until user unsubscribes. • All subscription plans offer unlimited access to every walking program in exchange for a single payment during subscription duration. • For your convenience subscriptions are set to Auto-Renew within the 24-hour period prior to the subscription end date. • You can cancel your subscription at any moment in your iTunes account settings but refunds will not be provided for any unused portion of the terms. Payment will be charged to iTunes Account at confirmation of purchase. Any unused portion of a free trial period, if offered, will be forfeited when the user purchases a subscription to that publication, where applicable Constructive criticism is always welcome. Our fitness, weight loss and diet specialists, as well as our developers, are working constantly to improve the user experience and cater to a wider range of our customers’ needs. Contact our client support via support@betterme.tips. Read more about our Terms and Conditions here - https://bttrm-walking.com/terms.html Privacy Policy - https://bttrm-walking.com/privacy_policy.html 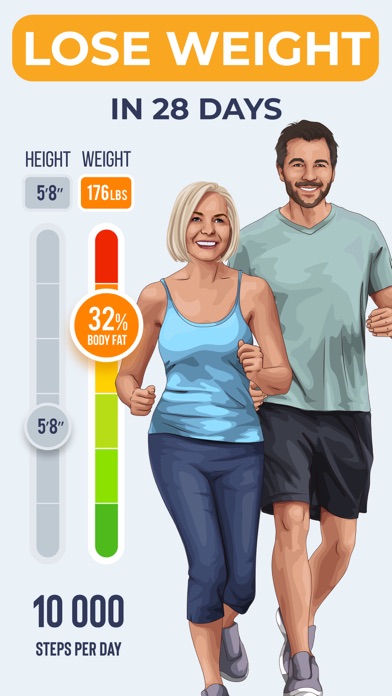 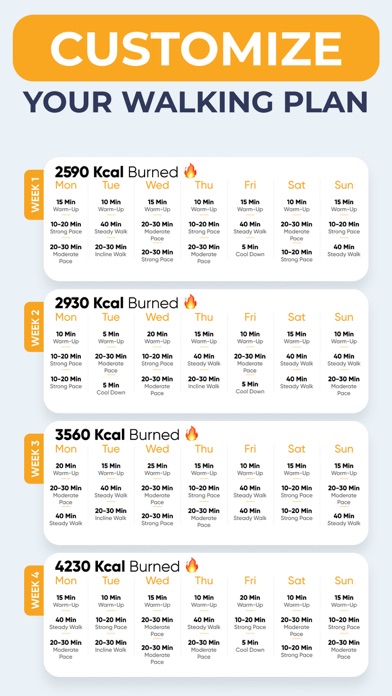 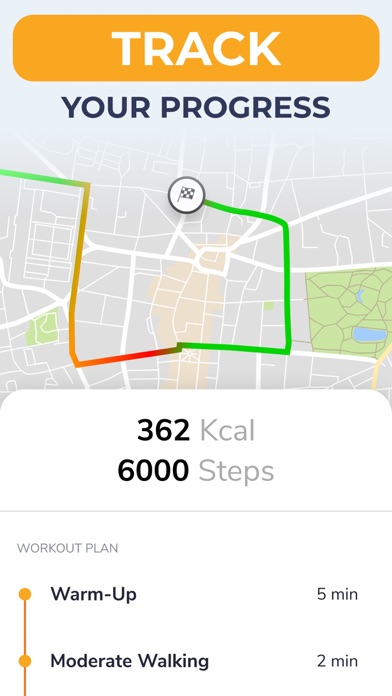 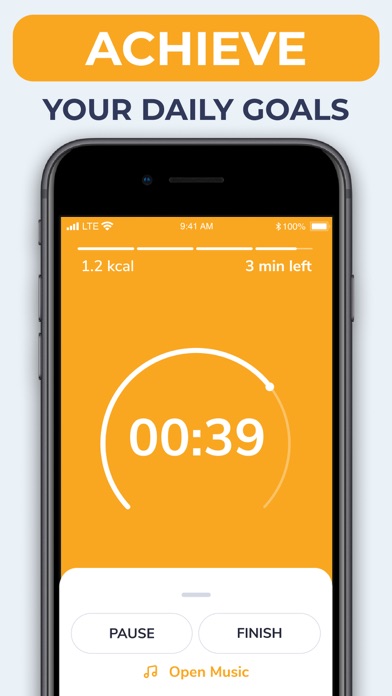 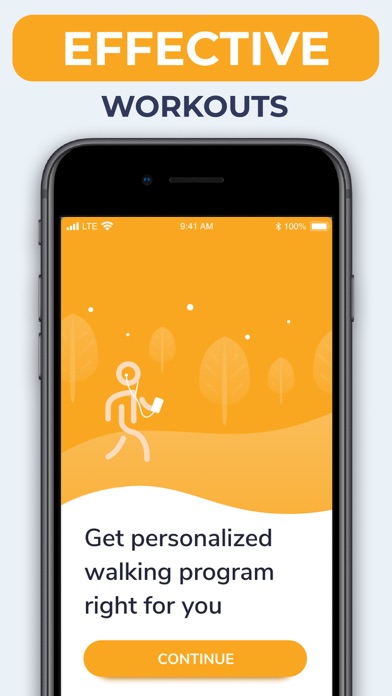 A year ago, I was forced to subscribe for an unwanted year due to a fraudulent trick by this App operator. Even though I canceled Immediately my subscription a year ago, it was not canceled and the payment was made through my Visa Card on my Apple a/c. This app really has a problem. This app is designed so that it is not possible to cancel the subscription on purpose.
By Peacemaker9191

How to cancel? I was already charged premium for the whole year. I want to cancel.
By kuuano

I was also tricked into a one year subscription. Tried to cancel the same day and was already charged. Never got refunded. Never heard back from the company even though I begged to be refunded. As a senior citizen on limited income the expense really took a toll on my budget. I see they use the same lame form letter /excuse to everyone who calls them out on their unethical tactics. They should be held accountable and banned from apple applications.
By Candacwblumaroo

It’s nothing special. If this was a free app or $1.99 app then sure, go for it. But their subscription plans are wasted money and really one of the worst apps I’ve used. Don’t fall for it. This isn’t anything any more special than the step counter on your phone or smart watch. Don’t own a smart watch or fitness tracker? I recommend buying a cheap Fitbit loaded with features as it’s less expensive in the long run. Again. Don’t waste your money. This app’s subscriptions are NOT anything special given the crazy high cost.
By juansevo

I was billed over $100 and never downloaded this ap.
By credits needed for fraud

Not What I thought

I purchased this app because I liked the advertised features and zero in-app purchases. After using the app for a few days it became clear this app is no different than Apple Heath. Here are the pros and cons of this app. Pros: Visual exercises. Tracks daily steps with the capability of viewing prior day steps. Ability to track daily water intake. Cons: Food tracking is tedious and inaccurate. Group challenges are NOT FREE - $10 is a bit much considering the upfront cost of this app. Meal menus are generic and do not coincide with food preference questions asked at sign up.
By QB_Trans

It won’t let me sink with my Fitbit for steps. It makes you pay BEFORE you get that figured out. Can’t get a hold of any one for a refund. Terrible app.
By adfhvnmkgvnhfcnnhfbnn

Charged a huge fee for app!
By BGW422