The most addictive arena party game! Block quickly to defend your goal! Knock balls into other player's goals to grow bigger and make them lose points! The higher you're ranked, the more difficult it gets! Be the last remaining player on the map to win! How many players can you knock off? Easy and simple gameplay: - Don't let other players score goals - Score goals against them to eliminate them from the map - Get bigger with every goal you score! Features - Wide variety of fun maps - Play against 3 players at once! - Several balls at once to make it even more fun! We challenge you to reach the Diamond rank! What are you waiting for? 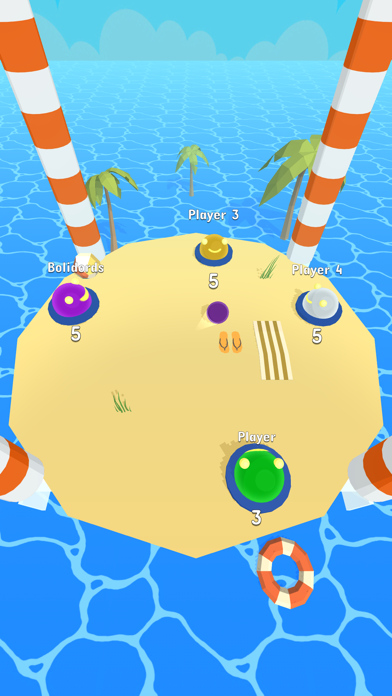 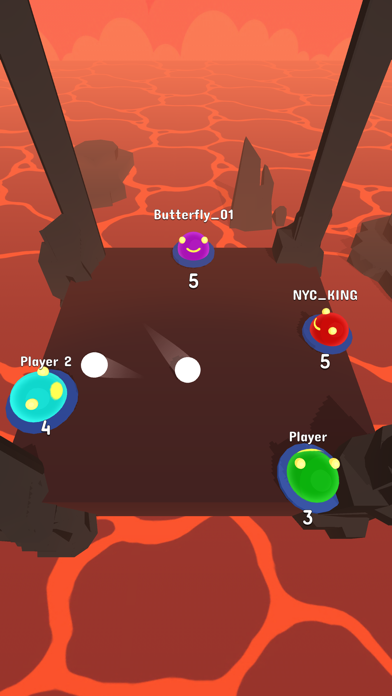 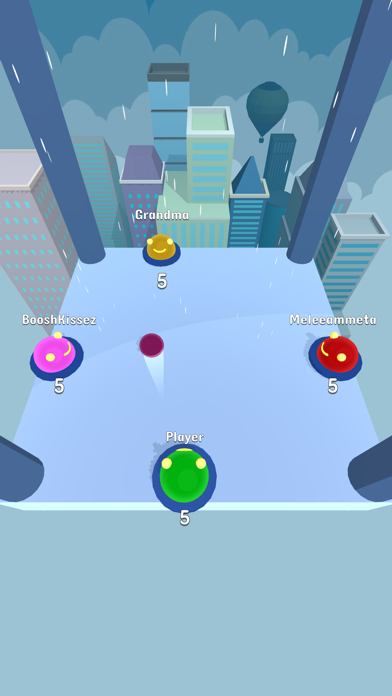 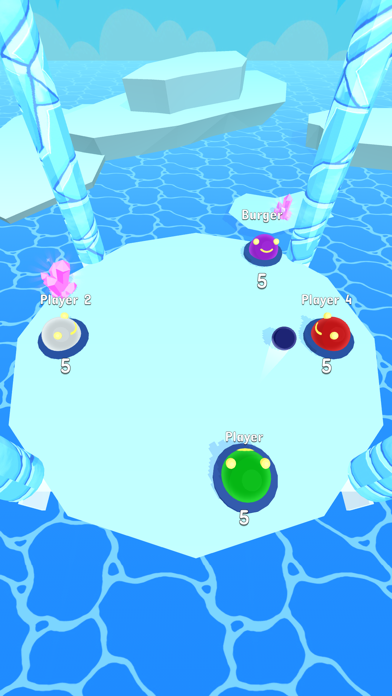 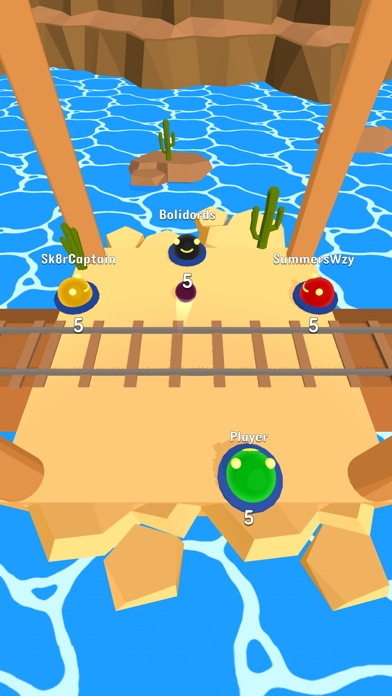 This may be good

I've been playing since the game was on Voodoo's page. As the publishers switched to the developers themselves and then Honu, I was on a win streak and got the highest rank I could get. The problem is that I don't even think it can be an online game. It appears to be always offline. Another reason why I call this offline is because of this new revive thingy when you are out of the game. I don't think it could be in a real online game, because the players you are playing against aren't real people, they are AI-controlled bots, as they move the same ways, and they have the same names every time I play, and they don't even use the revive feature. They just stay out when defeated. We should have an actual online mode for the game and save the bots and revives and everything offline for if we are not connected to the Internet. This is still a good game.
By VideoGamePlayer7

I used to love this game it’s addictive and amazing but not anymore. First I don’t like the fact that there’s robots playing against me it should be a button where I can press to play real people. Second when I press play and I try to move it doesn’t work so I have to click out then it would turn black so I couldn’t play till the next day. Lastly the players/robots are moving slower and aren’t even challenging me anymore they let the ball go pass them don’t hit the ball and they just move side to side which is really erritating I don’t even have to try as soon as I hit the ball toward one of the players/robots it goes straight in they don’t defend or play offense anymore. Therefore I’m not going to delete the game yet but I hope my rating goes in consideration and they change the problems.
By Reggie prater

Can you guys fix the game and let people play with real people and not boys cause the problem is that all the A.I that you play against only go for you when none of them are out
By WhoDatBoi9000

The bots are so stupid

They all team up against you they are so annoying Then they over exaggerate goals by vibrating and the bots are so stupid and hard to beat cause they team. But the games fine other than that 🙄
By hedwehjkfwieojf

This is the best game ever but the ranking not a lot I mean there is a little of ranking and the last ranking is RANKING ITSELF and I finished the game so please make a new update that will make more rankings. Thank you my name is Bobo.
By Bobo_60000

This game i great but it needs more ranks. Its seems way to easy to get to the top rank seeing as I've got there after one day of playing.
By Tankalator

Really good game for on the go when there’s no WiFi or signal! Also if you don’t like the advertisements, just turn off WiFi and cellular data.
By 🌺Sophia🌺