Endlessly talk about your favorite music artists with your friends and meet other communities filled with what you truly like. [Service Introduction] 01. Community A place where you can talk freely about your interests, more so than any other communities in the world. Time will fly when you talk about common interests and share content with people just like you. Learn more about the topics that you usually wondered about through our recommended communities. What would you like to tune into? 02. Messenger Send a message that can disappear after a certain amount of time with “Poof”, whisper with a specific member in a group chat, and make friends globally using the auto-translation support available in a variety of languages. 03. Interest calendar No need to worry about getting mixed up with schedules! No need to rummage through important dates! Tune into important community schedules and information with Lysn’s at a glance calendar view based on personalized interests. 04. Open chat Chat rooms designated for meeting new people without entering sensitive personal information such as school, job, or place of residence. Meeting life-long friends with the same interests as you has never been easier. Share celebrity content tailored to your taste, begin networking now with Open Chat. Enjoy our open chat rooms, and talk about topics that suit the tastes of both you and your friends. [Optional Accessibility] 01. Contacts / Address book Used for inviting and adding friends 02. Photo Use to send and save photos / videos, set profile photos and chat room backgrounds 03. Camera Use to shoot and send pictures / videos, set profile pictures and chat room backgrounds 04. MICROPHONE Used for recording and sending voice messages / videos [Subscriptions] 01. Dear U. bubble benefits   - You can select ARTIST to receive Dear U. bubble messages for the number of passes purchased.   - You can receive Dear U. bubble directly from the selected ARTIST.   02. Subscription Price and Duration   - Subscriptions can be made through iTunes and payment will be charged to your iTunes account.   - Prices range from $ 3.49 to $ 40.99 Subject to the number of passes and can be found on the Dear U. bubble purchase page.   - Subscription period is 1 month and renew automatically. [Terms] 01. Terms of Use https://api.lysn.com/terms/?msgType=service&locale=en 02. Privacy Policy https://api.lysn.com/terms/?msgType=privacyPolicy&locale=en 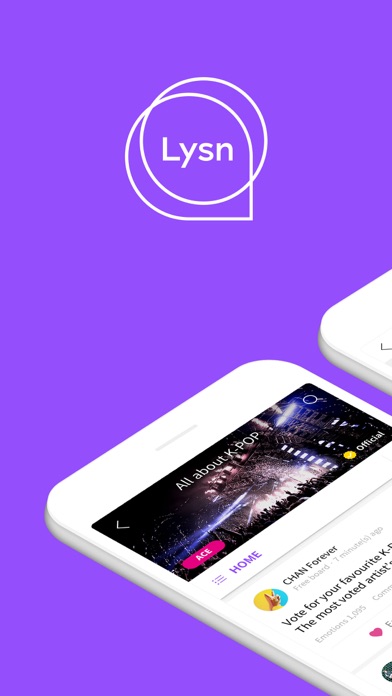 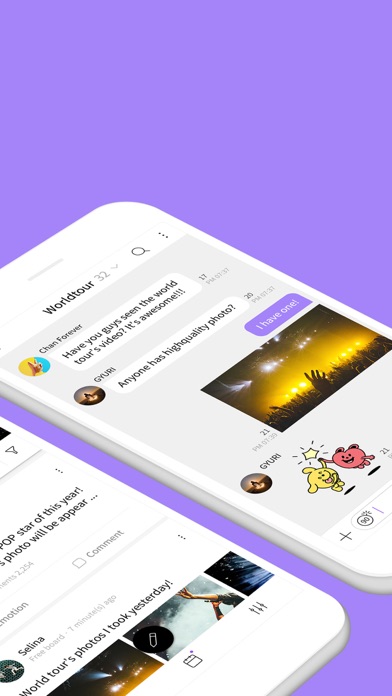 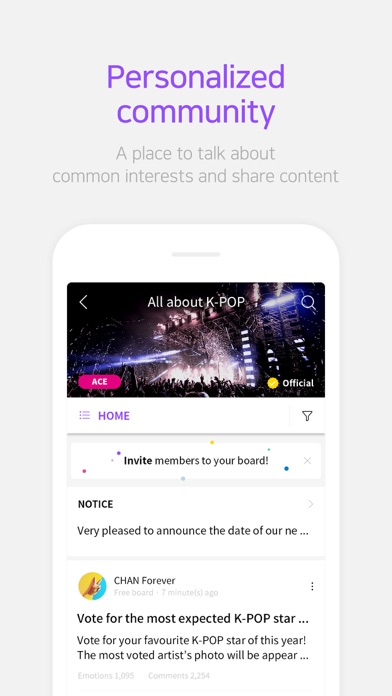 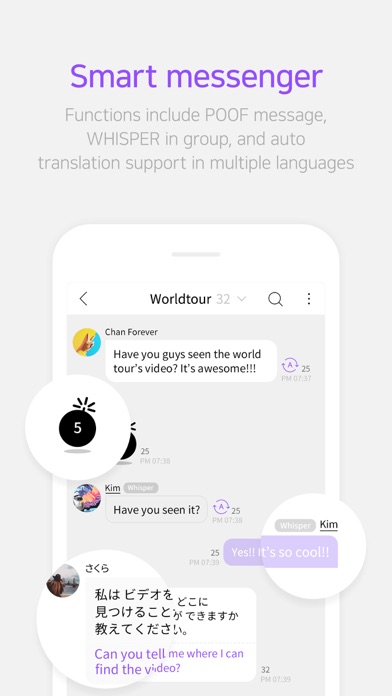 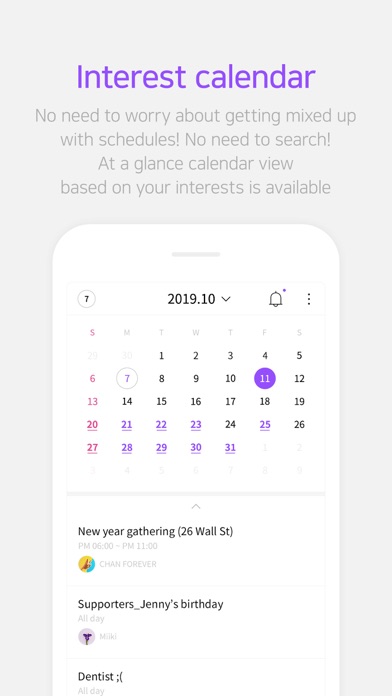 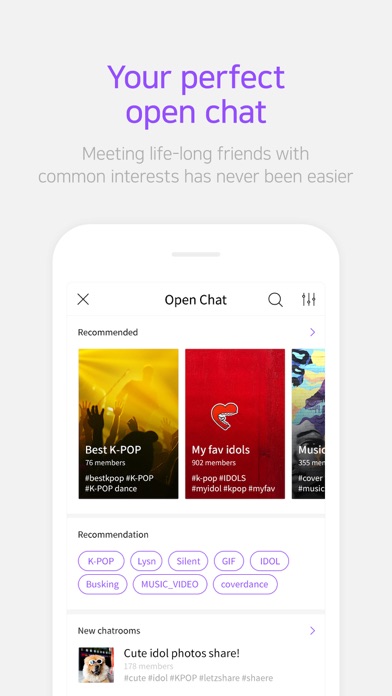 Korean New Year is not a thing

Worst App ever. I totally understand that people from other countries celebrate Lunar New Year and I respect that. But don’t call it Korean New Year because we all know that is not a thing! Go back to pre-school if you need to instead of embarrassing yourself in front of millions of people. Anyway, happy Chinese New Year :)
By Happy Chinese New Year!

What are you doing using so-called “Korean new year”? Did you have at least little respect to culture?
By zyoooooo

Targeted themselves an international platform while disrespecting different cultures

Sure people has been noticed that Lysn targeted not only Korean fans but fans from many other countries. They have Ignored the tons of malicious content towards foreigners, women, and including Korean themselves! Besides that, The translation system is poorly designed, “cancel subscription button” is hard to find.
By yilinnnnnl6

Learn to respect your customers!

Deleted this app and unsubscribed as you don’t know how to respect Chinese fans and our tradition. I want to repeat 3000 times it’s Chinese New Year which has been around for thousands years. No respect = no business. That’s it👋
By PlzShowRespect

It's Chinese New Year not Korean new year you thief

I made an account with Lysn more than four months ago so I could talk to Cho KyuHyun and Lee Donghae (both are Super Junior.) I discovered that the character limit for English is a joke in the beginning, so I started translating my words into Korean before sending. I had no idea how bad the translations were until I reversed them! Then I discovered that the Lysn translator is also bad! I’ve tried to send perfectly acceptable messages, but have been told there was “a banned word” several times! My translator showed no such thing. No wonder I get so many messages from them that seem to be cryptic. Your translator in the app is VERY INACCURATE! Also, why is it ok for idols to bully fans? I’ve been bullied by one idol a few times just because I was trying to help him and also trying to get a response to my questions! That’s just unacceptable, when I’m PAYING to use the app!!! Also, why is there no way to send a picture or voice message to an idol? One more thing. I’ve tried to send a message to customer service in the app and discovered that if I send it, my account will be deleted! That’s just WRONG!! Bad app...
By LadyMelinda

I have 3 NCT artist bubbles and whenever I receive a text and translate it they translation is honestly horrible and half of the time doesn’t make any sense. Lysn should know that many international fans will subscribe to bubble so why are the translations this bad? And you can’t even copy the text to put it into a translator so I have to search on another app to see what they really said. It’s ridiculous that I have to go find what they’re really saying when I want to just properly read what they sent. Please fix this!!
By clairenotclair

It’s a cute way to interact with artists just find better ways to protect them from hateful comments. Although some things involving the ace subscription is annoying but i already pay for bubble so it’s ok.
By Jrhdjdjdnifnfjdneksjeken

needs a lot of work