You are stranded lonely on the island in the middle of ocean. You have nowhere to go, you have to find your own way to survive! Find and harvest items, get clear water and prepare food, craft tools and build your own shelter! Our game features realistic survival simulation on the tropical island. Here you can mine rocks, harvest trees, search the island and ocean for items, catch fish and harvest plants! Explore amazing islands! There are small and big islands, flat or full of mountains, with forests and deserts! Find your own unique challenge and test your own survival skills and see if you can manage to build your own house in wilderness! 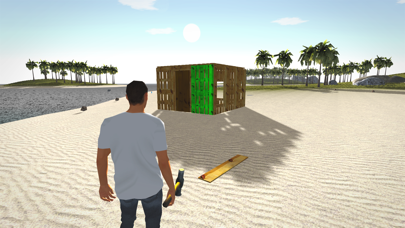 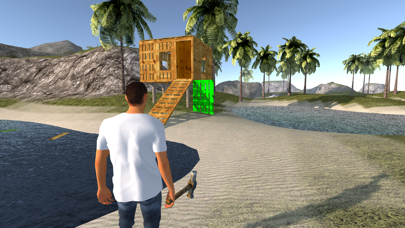 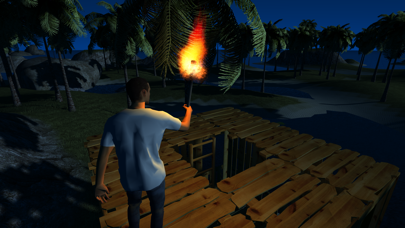 It would be nice if this game had some directions or at least a better tutorial. I don't even know how to drink water or sleep or eat how am I supposed to play this game. I have searched the web for help but I can't find it so ... delete
By GypsyLyn1111

The game won’t let me delete it also when I build something with a wrench it won’t let me break it. Also it says there is a arena but it won’t show me we’re I get on the mode.
By Dmillercitron

Just make it a pay to play

Is unplayable with all the all the adds. If you like 30 second adds every minute you’ll love the game. For how poor the gameplay is I wouldn’t waste my money. Very generic you chop a tree down but nothing happens to the tree other than a text box. Lame
By Junkyard dawg

This game is to hard to play.😒
By disfray,dancer

All you can do is build and fish there’s no animals to hunt and that needs to happen or I will quit.
By JLN__

I love the game so much but there’s only one thing that I don’t like. ITS THE ADDS!
By natesangel2006

Will You Survive a ZOMBIE APOCALYPSE ?