Read Best Romance Hey story lovers! Come and check this out! We are Dreame (www.dreame.com) – one of the best reading apps ever! Download now to embrace a whole new world of gripping stories and earn super prizes! We promise that YOU WON’T REGRET IT! [WHY US] Super Prizes Available on Our App – Prizes worth hundreds of thousands of dollars are waiting for you to claim! – How It Works: Super easy! You’ll be very close to winning just by downloading our app! Highly Addictive Novels by Native Writers – Numerous Genres: Romance, werewolf/vampire, billionaire, marriage, suspense, and even more! – Countless Stories: Best recommendation for you! – Quick Updates: Free stories are updated daily Millions of Like-minded Readers – Reader Groups: Share your ideas with a large community of active book lovers – Reader Benefits: Read and earn free rewards! Get Your Stories Read by More People – Extensive Training: Tutorials, workshops, publishing guides, and more. – Greater Exposure: Access to millions of readers – Frequent Promotional Opportunities [Follow Us] FB: Dreameofficial INS/Twitter: dreamestory 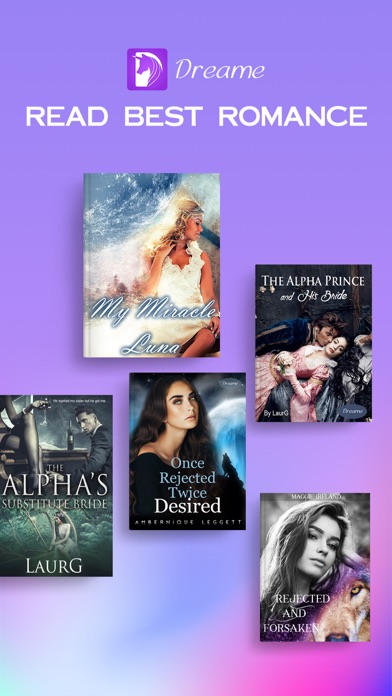 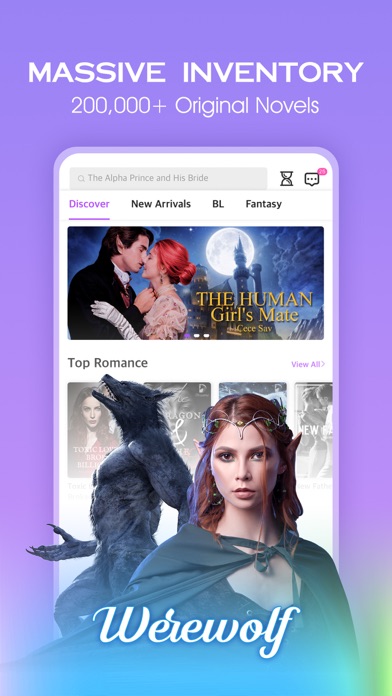 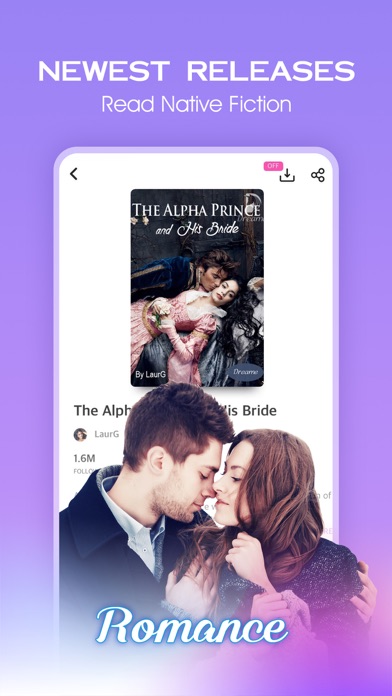 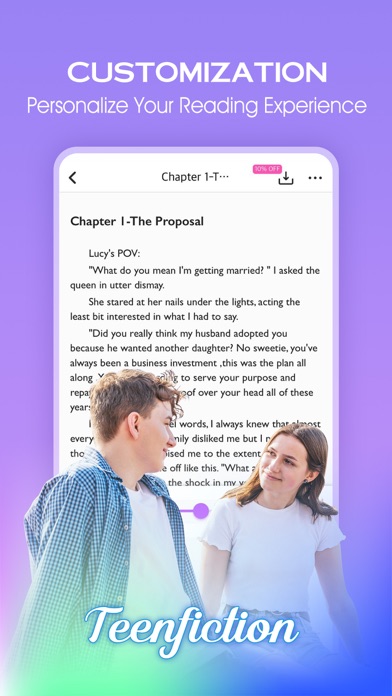 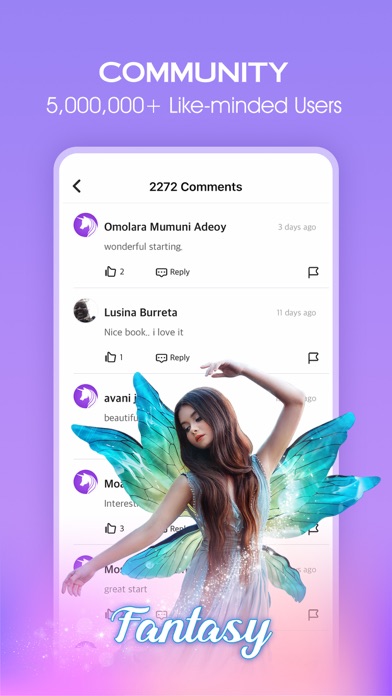 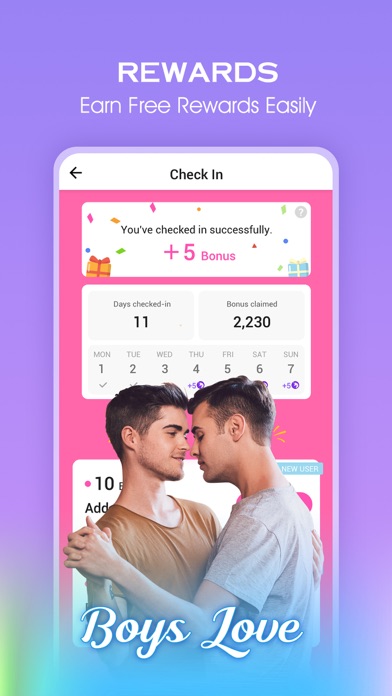 I was just in the middle (actually 80%) through a book when the app kicked me off. When I opened it back up, there was no history. I had to find the book I was currently reading, and burned through 1000 points just to get back to where I had just left off.. I have enjoyed this app more than the others, but I don’t think I will return.
By XabbiXx

I must’ve lost at least, I don’t know how many coins, unlocking a chapter I didn’t want. I get a bonus, then I go to read for 45 minutes but when I click on that book it unlocks a chapter using my coins that I didn’t want.
By jen.lyn.rhodes

I got a ton of bonus points and with all of those, I should have had more than enough to get a few chapters. When I go to the chapter though, it’s telling me I have 0 coins balance. Not worth it, I was way into the story too. Afraid to buy coins for fear they won’t show up either.
By Barczs

I like the books but I can only do my “check in” once a day even though the clock resets every 6 hours and I says I get my bonus coins but when I go into my books to use them to unlock the chapters I don’t have the amount I was just given. And I refuse to use my money to buy the actual coins.
By Fallbutt

This is too expensive. I love discovering new authors and new stories but this app is too expensive. You can buy proof read/edited books brand new cheaper than this. $2.99 for 300 coins and with that you can read maybe 6 chapters. No Thanks!
By All_5_my_kids

Potato chip fiction, presented on an app that has you jumping through hoops to either pay in money $2-3 a chapter or collect more of your personal data through “missions”. It makes more sense to add spellcheck and a grammar tool for the writers, and just charge your reader a flat subscription with unlimited access.
By FurBritches

Was good, but now super glitchy

The app used to be okay, but now it’s super difficult to read because the app no longer saves your spot in the book like it used to. It always reverts back to the beginning and you have to try and figure out what chapter you left off at. I also normally keep my setting on dark/night mode because it’s easier on my eyes, but every time I open the app, it reverts back to light/daytime mode. I’ve tried reaching out to support, but nothing has changed. I really wish they could fix these glitches!!!
By chemgeek94

Problems with the update

I enjoy this app but something is going wrong with the new update. The app crashes from time to time and if I add a new book to my library once I close the app and reopen it is disappears. Unfortunately it also clears my entire history, and I couldn’t remember the exact name of one of the books I was ready and now I can’t find it again. It’s very frustrating and making me question if I want to continue using the app if it’s not resolved soon
By PersephoneLilium

As the title suggests I found out about this app from Facebook. On the add I it said it was a great app that you could read free books on and get prizes. Well the truth it that “some” books are free for a short time, but not all like they lead you to believe. Some are free to read a very tiny thing they’re calling a chapter once every day if you’re lucky others take much longer to unlock. And their “prizes” small amounts of coins they use as a currency. You only have so many of those a day you have a chance at as well. I’ve given this thing a month long chance to prove it wasn’t as bad and gimmicky as I thought once I opened it for the first time. It has been nothing if not frustrating. I refuse to pay large amounts of money for their tiny “chapters “ because yes the ones you pay for you pay for each and every chapter! They do have the option to unlock the whole book at once. But the prices for those books are outrageous! One I was reading it would cost $35 to unlock it to the point the author had realest at that point. I understand they need to make money too. However they should be pricing thing more reasonably or offering a monthly subscription that unlocks all their content instead of offering a “discount” as they claim to.
By Renji21