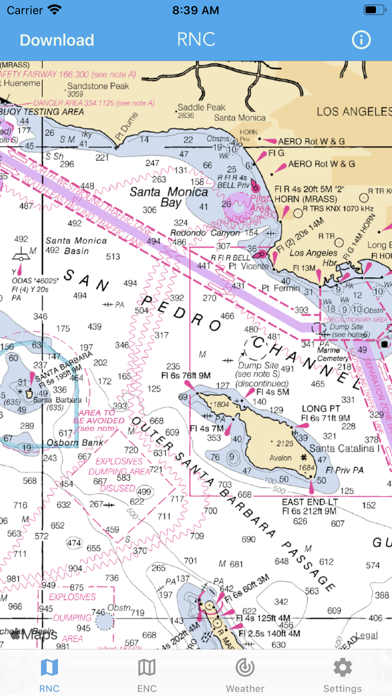 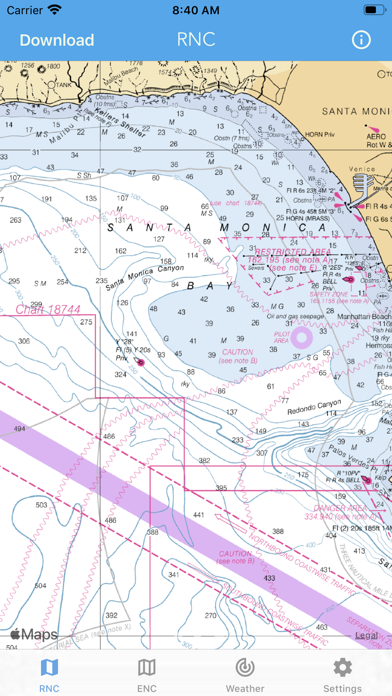 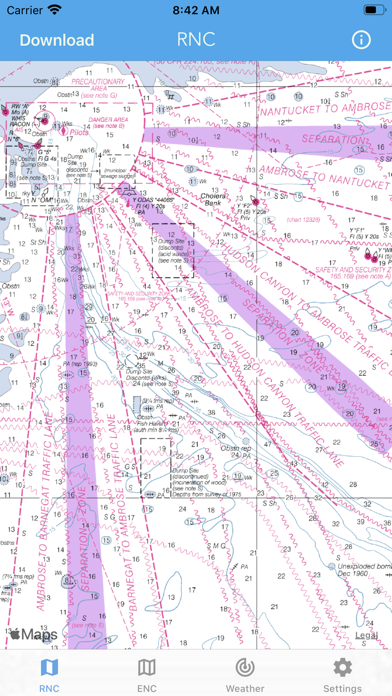 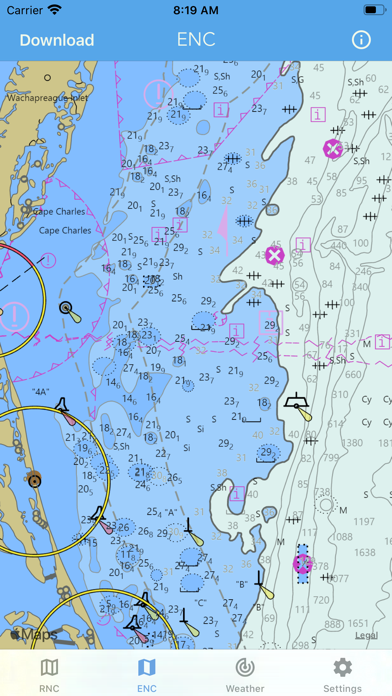 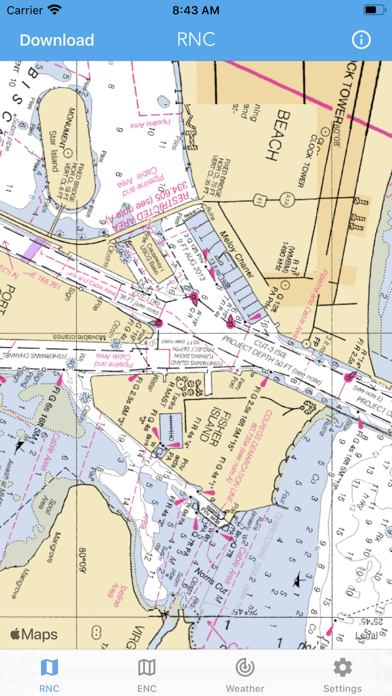 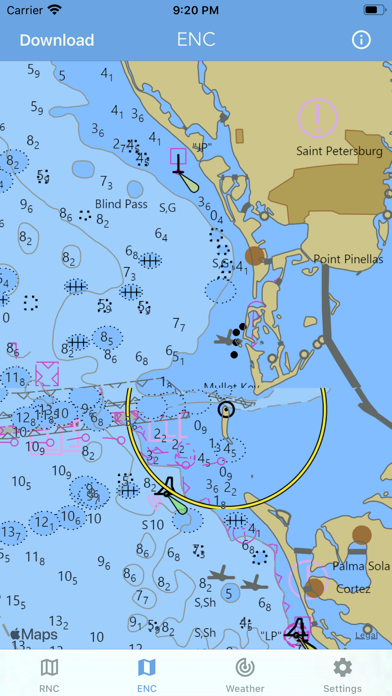 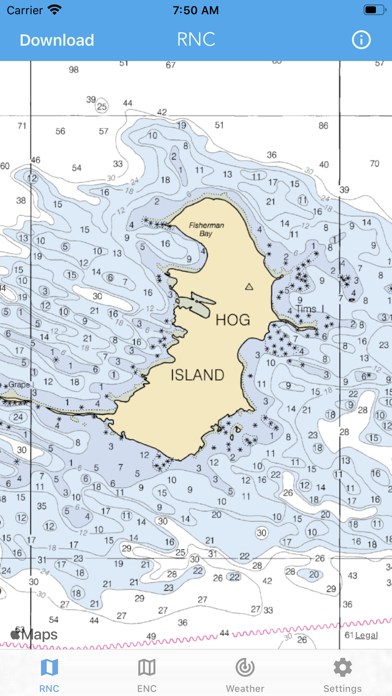 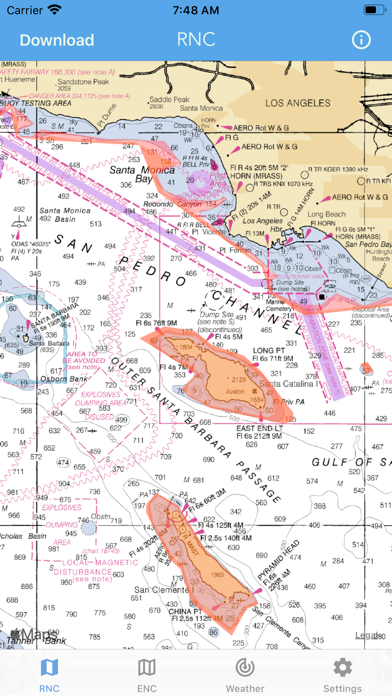 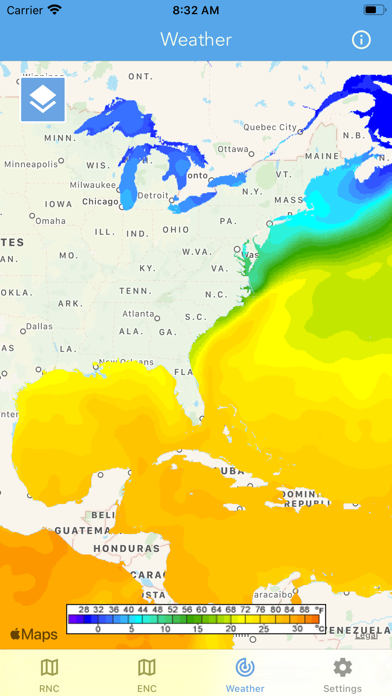 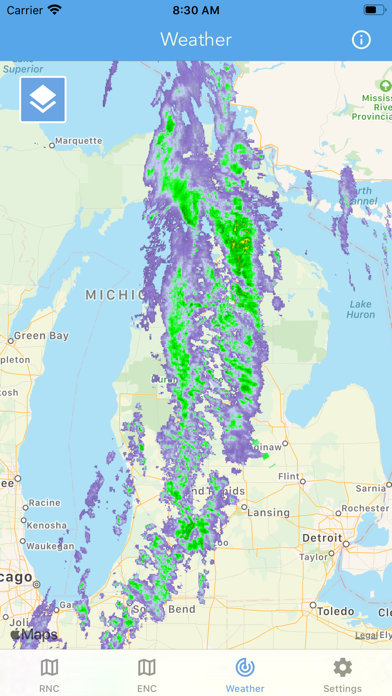 This app is terrible. You loos all charts when you zoom in to see detailed channels and depths. Wast of money
By saddly disappinted

Not worth the 8.99. Seller ask for you to text him if you have trouble downloading. I guess he knew and did not fix. The maps are layers of Garb. Really!
By NuHope

Too slow to be useful

As I pan around, it’s taking my iPad Pro a really long time to render a particular screen. This slow tile-by-tile rendering of the image repeats every time I zoom or move around on the map. It’s so painful as to render the app unbearable. I tried downloading all of the maps, too (which, as an aside, was a very frustrating exercise ... you should be able to just tap on maps in the list to start the downloads and let them progress concurrently ... the three modals per download meant that I had to sit down in front of the iPad for ~20 minutes to download all of the maps) and that didn’t solve it. This app has plenty of data available, but it’s unwieldy. - - - In the developer response, he says “after downloading the maps, the tiles load instantly.” But downloading multiple maps is a clumsy affair. This should be streamlined, getting rid of all of those modal dialog/alert boxes. So thank you for taking the time to respond, but I’d suggest you revisit this downloading process. It’s really quite cumbersome (esp if you want to download multiple maps).
By Robert Ryan

The map should zoom in to current location , it doesn’t. The overlay disappears if zoomed in too far. You have to manually adjust map when underway or the position indicator goes off the screen. Map DOES NOT reorient to course changes, which makes this app unusable while underway. Very disappointed
By waveskim

So far so great. So much to learn and info to learn. Is there a tutorial video?
By #%bobby1984%

The price said 8.99 but I was charged 14.99. After I complained the charge disappeared completely. Will see if it comes later. Developer wrote to say GE does not set price-Apple does.
By Seminarian

Downloaded the app and southern Bahamas is not available and crashes on iPhone on opening!
By Dckboater

Tons of content and ability to download for use offline. Overlay of weather conditions. Thanks.
By Mdjsull

I dig this app. It has yet to crash on me. I use it to periodically check my position while sailing and to research where to go next. It would be nice if it had a speed and course indicator, but I still give it 5 stars.
By discern