Eggzy is an effective tool that helps you change your phone habits for the better in a fun and creative way. It’s a great app for any person who needs that extra push to sustain attention on tasks and create a more balanced life. Core features: * Gamified Focus Timer - a perfect blend of the pomodoro timer and fascinating gamification. * Focus Time Stats - track your daily progress and see how long you’ve stayed focused. * Personal Preserve - discover your own little world where your animals live. How to use Eggzy: * Whenever you want to stay off the phone and focus on real life, choose a timeframe and an egg to hatch. * When the timer is up, your egg will hatch into an adorable animal. * All animals live in personal preserves. The more you focus, the more preserves with various animals you unlock. Eggzy will be helpful in: * Reducing phone usage; * Doing things without always checking your phone; * Keeping you focused and working/studying; * Boosting productivity; * Reconnecting with your friends and family. Start creating a more meaningful and balanced life both online and off right now! Go Premium and enjoy: * Powerful 28-Day Digital Detox Challenge - challenge yourself with daily focus tasks to break your phone addiction and change your life for the better. * Unlimited access to all animals - stay focused and hatch all of the adorable creatures. * Tagging sessions - add tags to successful sessions to see your focus time distribution. * Advanced Focus Time Stats - track your progress over time and dive deep into insights. Сhoose from different subscription options. Our standard subscription options are: * 1-month Subscription with a 3-day Trial * 3-month Subscription * 1-year Subscription *Subscription with a free trial period will automatically renew to a paid subscription. You can cancel your subscription in the iTunes settings at least 24- hours before the end of the free trial period. Subscription payments will be charged to your iTunes account at confirmation of your purchase and upon commencement of each renewal term. *Please note: any unused portion of a free trial period (if offered) will be forfeited when you purchase a premium subscription during the free trial period. *You can cancel a free trial or subscription anytime by canceling your subscription through your iTunes account settings. This must be done 24 hours before the end of a free trial or subscription period to avoid being charged. The cancellation will take effect the day after the last day of the current subscription period, and you will be downgraded to the free service. For complete access to all Eggzy features, you will need to allow access to the following: *Notifications - so that you never miss the reminder to stay focused. EULA: http://www.apalon.com/terms_of_use.html Privacy Policy: http://apalon.com/privacy_policy.html AdChoices: http://www.apalon.com/privacy_policy.html#4 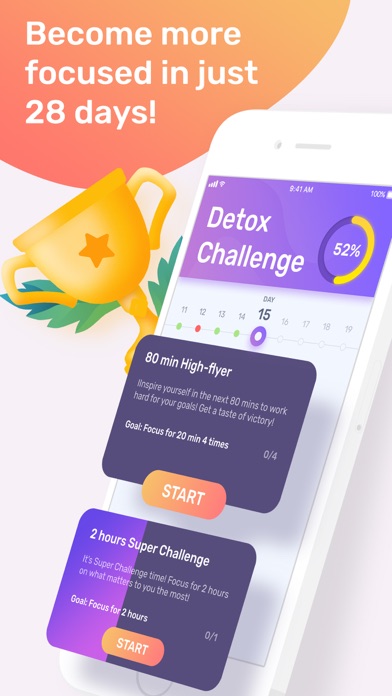 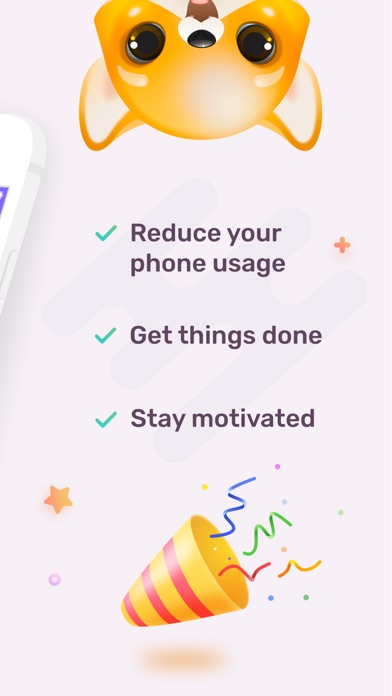 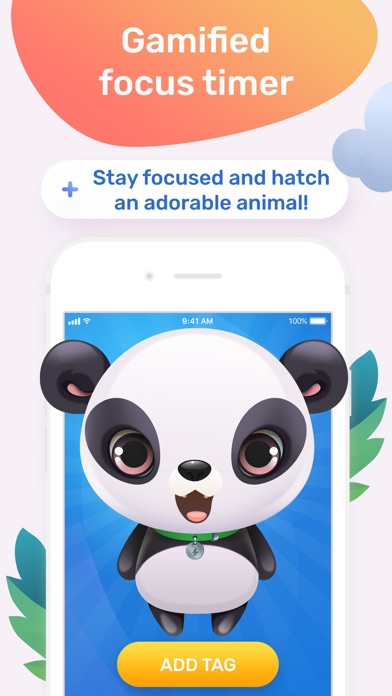 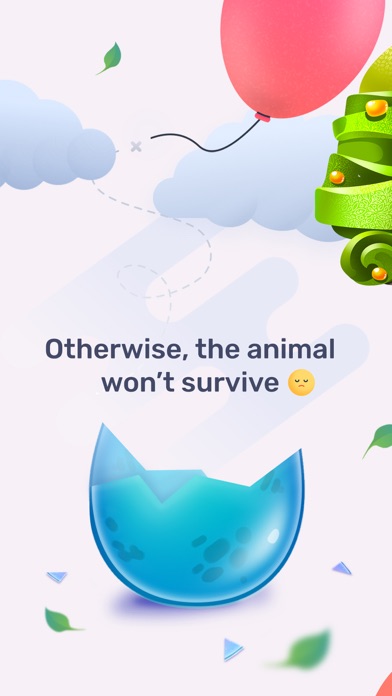 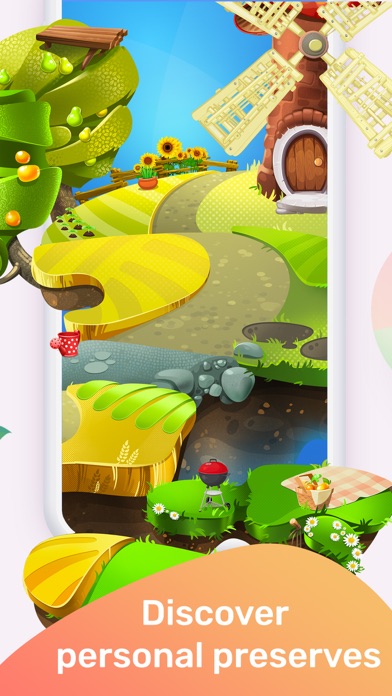 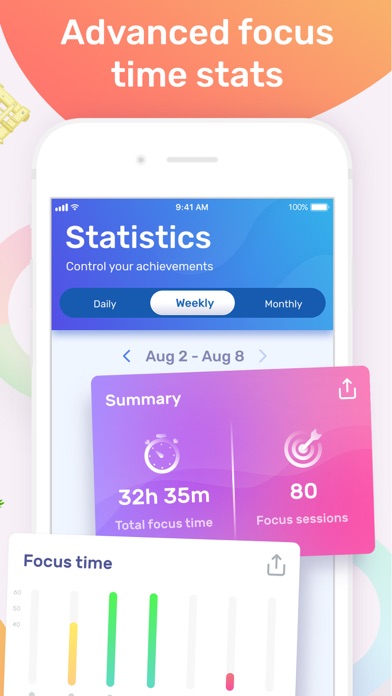 It’s cool but I wish you didn’t have to pay money for full version.
By HobbyLobby05

Im not gonna pay five dollars a month for this but it’s.cool
By alinah a

I do like this app, but there are a few things. I need to have my phone on me, say I’m trying to get ready for work, I’m not using my phone, but I can’t even bring my phone with me so I don’t forget it. Small thing, sure, but it’s rather inconvenient. Along the same lines, the app should close, not only does it not work with my DND settings if my phone has to be unlocked, but goes back to the “sometimes my phone is on my person, in my bag, or whatever, but I’m not using it.” ALLOW FOR MUSIC/AUDIOBOOKS TO BE PLAYED AS WELL! Don’t make me choose, I’ll choose DND and music/audiobooks. I wish the timer sounds (beginning and time up) could override my phones sound off setting, like alarms do. That one isn’t a deal breaker, but it would be nice.
By Gracenfaith2000

No adequate written explanation of how it runs

Just started did a 30 minute cleanup session and waited for it to make a noises so I could set an exercise session I did both, an hour and a half later, turn my iPad over and it said I ailed. I say sir I failed not...your app did
By ARTFXU

Every time I flip my phone over a few minutes later it says try again.
By Oddlydank

I am almost in love with it!!

It is great!! Keeps me off my phone so I actually get stuff accomplished!! But I really would like the animals all to be free after a certain period of time. I don’t have the money to go premium, and I now worry that after I hatch all the free ones I will lose interest in this app.
By bethy2987

It’s helpful but gave two stars because you can’t customize tags to track you focus statistics.
By Chabi75

I really love this app!! It helps me focus on other things in my life, not on my phone. However, there are a few things that I don’t really like. For one thing, you can’t hatch some of the really cool animals unless you have the prim plan. I know that the app has to make money some how, however, I don’t think that I should be expected to pay another 5$ just to hatch an animal. It isn’t that big of a deal, but I wish that I could hatch more animals, because a lot of the animals for around an hour are prim. I also don’t like that I can’t do the challenge. Again, not that big of a deal, but if you could please give a little more accessibility, maybe with some game money or something like that.
By 1darkangel7

Live Wallpapers for Me