In our app you will snoop through people’s conversations, see photos and videos they send to each other, listen to their audio messages, you will even be able to listen to somebody’s phone conversations calls in our app without feeling guilty. Choose a story and start your adventure even if you only have 6 minutes! A few reasons to download After 11 PM: 1. Plenty of highly addictive 6-mins chat fiction stories 2. A fascinating read with various types of content: • Text messages • Audio messages • Photos • Videos • Notes 3. The effect for a reader of being plunged into someone’s conversation So... What are you going to do After 11 PM tonight? Privacy Policy: https://admin.after11pm.app/content/privacy_policy.html Terms of Use: https://admin.after11pm.app/content/terms_of_use.html Subscription plans (the final cost may vary depending on your location): Weekly: $2.99 Monthly: $9.99 Lifetime: $14.99 Auto-renew subscription: • A free trial period of 7 days is provided • Payment will be made to the iTunes Account upon confirmation of purchase • Subscription automatically renews if automatic renewal is not turned off at least 24 hours before the end of the current period • Accounts will be charged for renewal within 24 hours before the end of the current period based on the selected plan • Subscriptions can be managed by the user and automatic updating can be disabled in the user account settings after purchase • Any unused portion of the free trial will be forfeited when the user purchases a subscription. 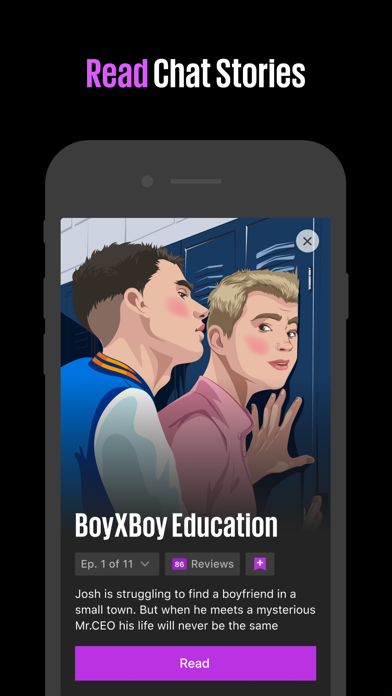 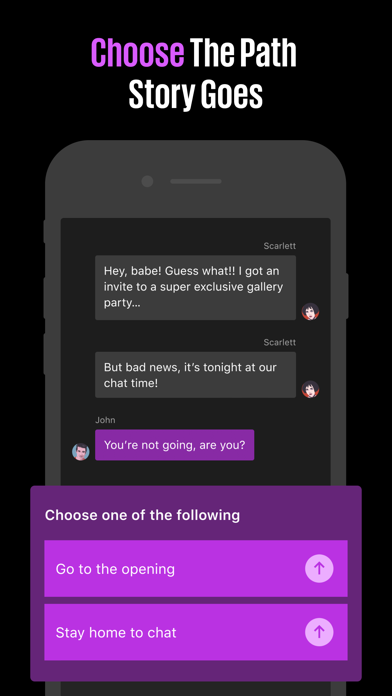 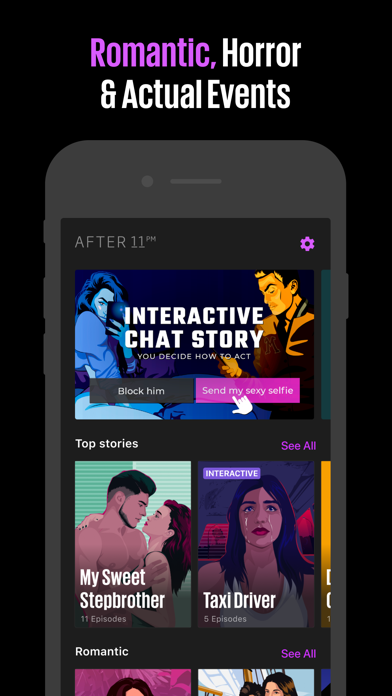 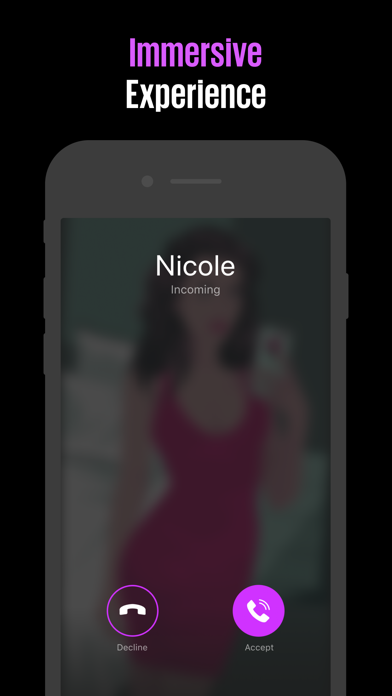 I want my money

This app is 🔥. Very user friendly. Ivan
By sin_ivan

You can make money off of ads instead of bombarding people with that “SUBSCRIBE NOW” type stuff. I’d rather watch an ad than have to pay.
By 🥢Ash🥢

Wanted an app to read short romance stories. Realized there wasn’t a big selection but tried it out anyways. Got one episode for free before a pop up asks for $15 for a subscription. The story didn’t impress me and I can’t rightfully justify spending $15 on something that doesn’t have enough selection to even choose from. 🤷🏻‍♀️
By nikita caves

My first time
By Juliana_Cortez11

Ok seriously? I was so excited to play something cool, but when I found out I had to pay to look at the photos and go farther into the story I was extremely disappointed. Some of us can’t afford this crap but it doesn’t matter to people like you, all you care about is money.
By SugiliteGem

I enjoy most role play story apps. I don’t mind paying here or there for certain options to enhance the story but this app is something else. There was no choices available, only poorly done images to see in a text thread. The story has potential but suddenly became very degrading. I had already spent my money so kept reading to see if maybe it got better but instead the chapters got shorter and worse. We went from degrading to selfish with poorly drawn out attempts of redemption arks, and at the end they continue to make degrading and manipulating choices sound like the only thing to do. I regret spending my money and regret reading that garbage. If you’re female or lgbt it’s not worth your time.
By Costumer16

Charging for something I you offer for free somewhere else...

You can read these stories few on Facebook when they’re advertised... but I lost the page in the middle, cake to try and read it here and it costs... I’ll pass. 1/10 would not recommend.
By Kingdom of Fun Park

Practically the only story app you have to pay for.. utterly ridiculous.
By Th3Pudd1nLvr

I would give it five, but only a few episodes are free then you have to pay for everything!
By eeto weeto