With REALITY, live broadcasting is made easy! Whether it’s streaming virtual avatars or real time game chats with friends, just a tap keeps you in touch! Now is your chance to hit the ground running on a brand new, totally original virtual community! ======================= Customize Your Avatar! Fully customize your 3D avatar just the way you like—it's all you! Give your stream some flair with seasonal costumes and cute onesies! You can change your look to fit your mood. With your phone's selfie camera, REALITY translates your head and facial movements directly onto your avatar, bringing it to life! Broadcast Live! You can start your own stream in seconds! And since viewers can only see your avatar, you can keep your identity totally secret! Need content to get started? Play drawing and card games while you stream! Watch Live! Watch popular streamers and entertaining content whenever you want! You can even send interactive 3D gifts, chat, and more to make broadcasts more fun! REALITY features a less than 1-second lag, unpixelated high quality graphics, and low-data viewing settings for everyone to enjoy! (*Note: Does not apply to all content.) Find Your Online Tribe! Join virtual communities with your customized avatar! Check out collab streams with up to 4 people as they play games and quizzes! Connect with others using chat outside the stream! ======================= We recommend REALITY if you: ・Are into vtubers, youtube, or live broadcasting! ・Just love dressing up avatars! ・Love having fun chatting with others! ・Want to show everyone how awesome you can sing! ・Want to make friends that share your interests! ・Want someone to root for! ・Want to make your mark on the streaming stage! ・Are interested in VR, AR, and 3D content! ======================= 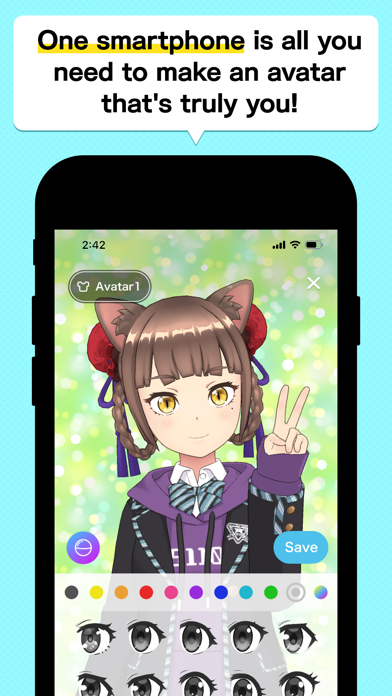 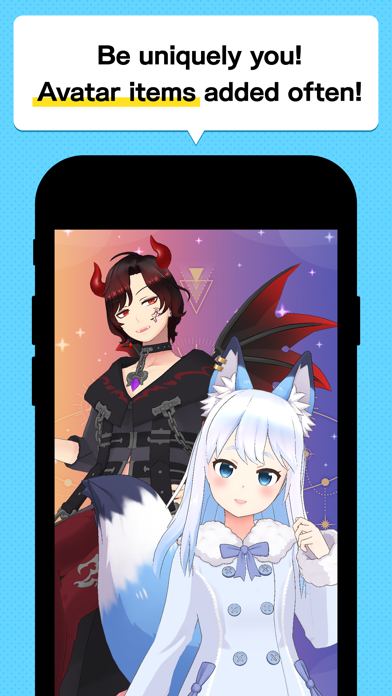 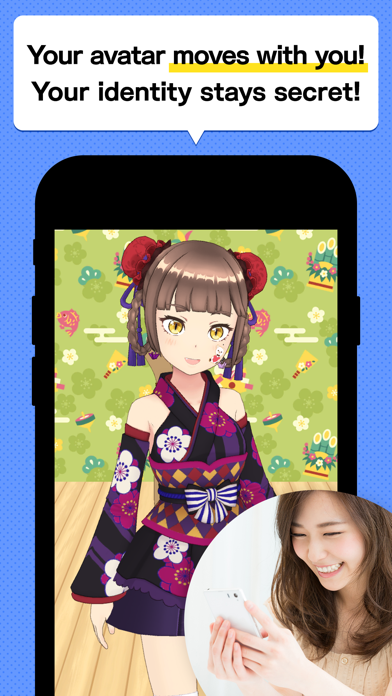 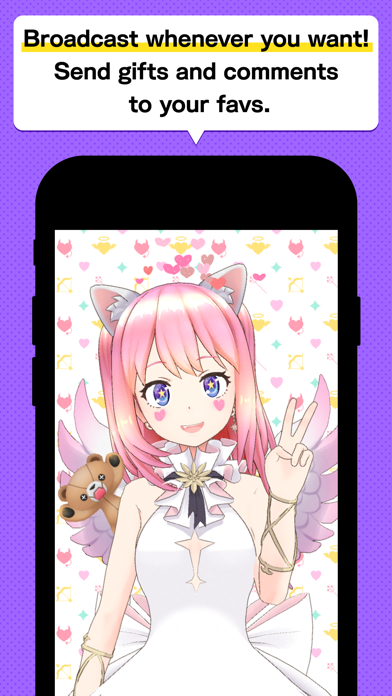 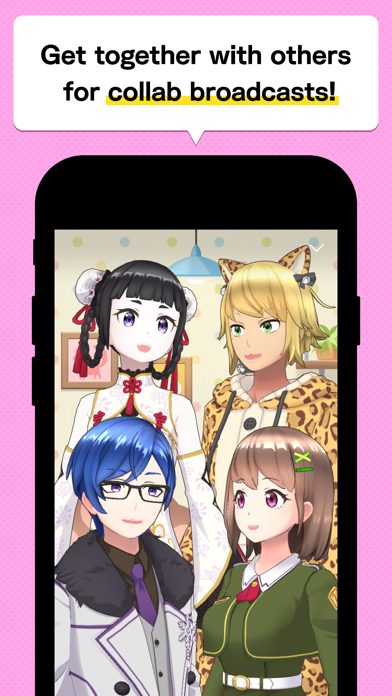 Good but of course has its flaws

I love using this app, however, I think there are a few things that personally I would change. I would add more backgrounds, perhaps a free way to get gacha pulls for clothes and supplies. And maybe just let us put on any videos that aren’t age restricted? Constantly, I have tried to play a web series, or lyric videos so it gets annoying when it doesn’t play. The videos I’m trying to play aren’t even age restricted
By Rae-Rae241

It’s been a great time in this app but somehow, just a month in I was invited to a group of 600+ people filled with spammers and others like myself
By doki$00

I love it but one thing is wrong.

The thing about this game is that if you want a new name then how do you change it. I can't get it back since I tried to delete it so now I don't think that I will be on it anymore but it might still work?
By KRBev713

I love using this app but I don’t really know Japan so sub titles?
By memeeeeeeeee2016

This app is amazing and a great way to make friends but it will just keep me at the starting page now and i have no clue how to get in if this can be fixed pls do so.
By madilynn3636

Live points don’t work for me

Even though I stream and get gifts often, the live points feature rarely work for me and I heard my friend say that he always gets live points after he streams, please fix this!!
By ♡𝙼𝚊𝚢♡

Fix the app please
By baileyboyninja

It was good at first