Recording incoming and outgoing calls was never so easy! Record any calls in few taps and access conversations anywhere at the most attractive price in the App Store. NO CREDITS, just one low price for unlimited recording, cloud storage, and sharing. FEATURES: - Record your incoming calls - Record your outgoing calls - Unlimited recording minutes - No per minute fees! - Email recordings - Send recordings by SMS - Unlimited cloud storage NOTE: Call Recorder for iPhone requires your carrier supports 3-way calling. SimpleTalk and H2o Wireless do NOT offer this in the US. Call Recorder cannot record new calls without active subscription, but allows listening to previously recorded conversations. Subscription price starts at 7.99 USD/week. Price may vary depending on the country. - Subscription automatically renews unless auto-renew is turned off at least 24-hours before the end of the current period - Subscriptions may be managed by the user and auto-renewal may be turned off by going to the user's Account Settings after purchase - Any unused portion of a free trial period, if offered, will be forfeited when the user purchases a subscription to that publication, where applicable - Payment will be charged to iTunes Account at confirmation of purchase. No cancellation of the current subscription is allowed during active subscription period By using Call Recorder for iPhone, you are agreeing to our Privacy Policy and Terms of Use: - http://featuredapps.net/Privacy.html - http://featuredapps.net/Terms.html 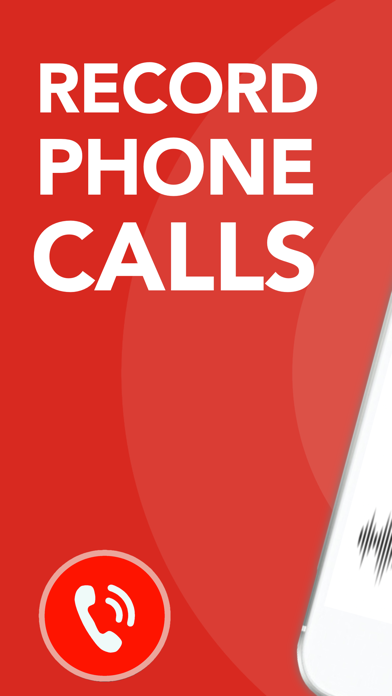 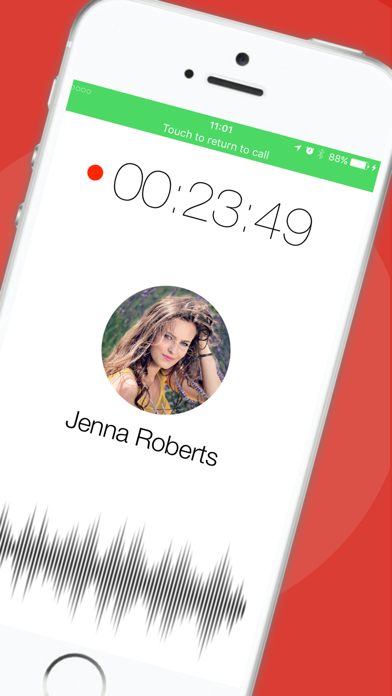 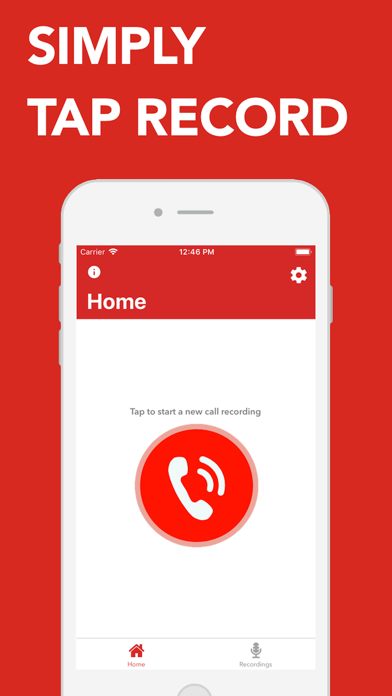 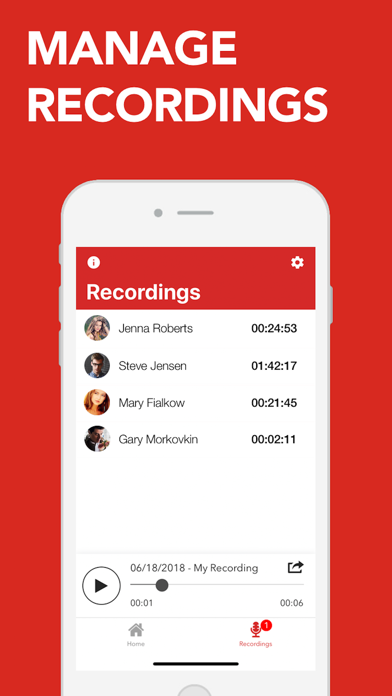 This is a spam

I downloaded the app and tried to cancel within minutes but no way... it does not even work! And they are not cancelling the subscription but only charging... such people should just be in jail
By Mekou

Not advertised as subscription based until you download.
By coditoErgoSum

It is not free

It says it is free. As soon as you download the app, they try to take your money. Why they just don’t put this IMPORTANT information before you waste your time downloading the app?!
By Joao_francisco

Application did not work on my iPhone.
By RishiTea612

I tried to cancel a month ago and they’re still trying to charge me!

I tried to cancel a month ago and they’re still trying to charge me!
By SallyH1408

Does not support menu items

I pressed 1 for English and I had already merged call and it does not allow for call menu items.
By 47misg

App didn't function on my phone.

After attempting to use the app with no success, I sent an email to the developer as requested to cancel the subscription and free trial, the same day I installed the app. Four weeks later they're still charging for the app. Being the only app that I had purchased to date, I've now learned how to cancel the subscription directly with my Apple account as the company running this app didn't respond to my requests. May be a fantastic app that works for others. I couldn't get it to work.
By willywontgohome

This app does not allow you to record incoming calls. When you try to cancel your subscription you are not allowed to do this until your 'trial period' ends. Which means they will charge you money until you get to a computer to unsubscribe BUT A WEEK LATER. The developer NEVER got back to me and charged me AGAIN for something I didn't want. DO NOT DOWNLOAD.
By Victim231

This app does nothing without a paid subscription.
By DissapointedDrea