Become the world's greatest Cafe Manager! Ever wanted to run your own cafeteria, hire the staff, buy new tables, sell the best coffee in the world and see your business grow? If your answer is YES, then look no further than Tap Cafe - Idle Manager! Your goal: Build the best Cafeteria possible. How the game works: - You start with a small café - You earn cash each time coffee is served to your customers. Tap on the tables to collect it - By tapping the Time Boost button you speed up your business - You spend earned money to improve your café: hire new waitresses, upgrade your coffee bar, buy new tables and upgrade them. The better the upgrades, the more you earn - Sometimes a boost icon shows up. Tap it to get even more cash! - Your café works even when you're not playing the game. Return later to collect your profits 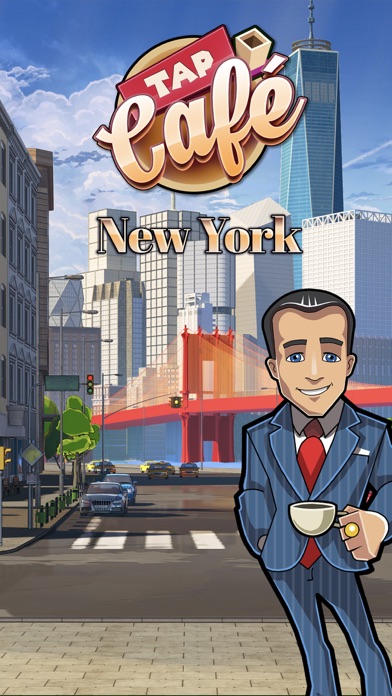 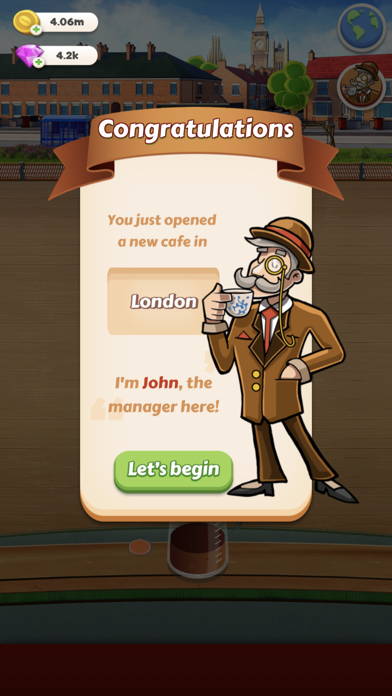 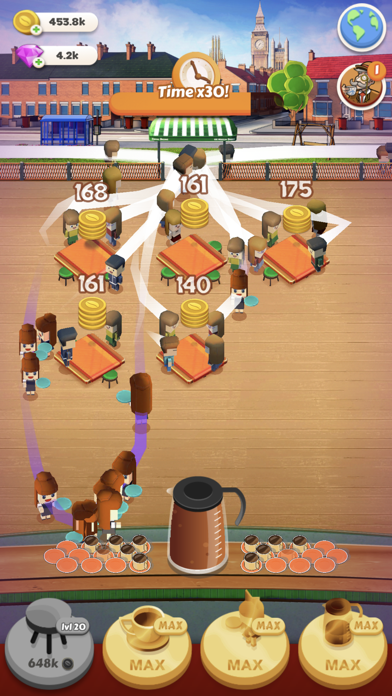 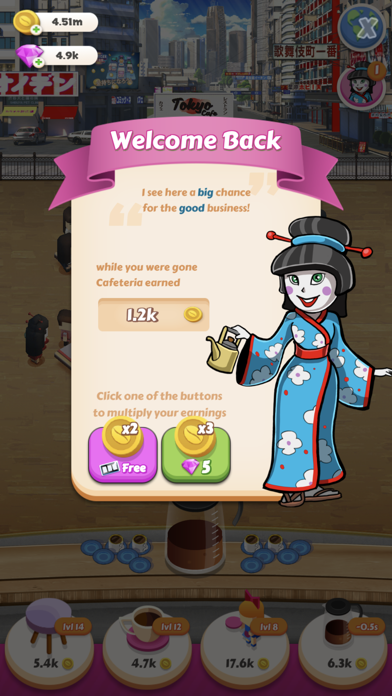 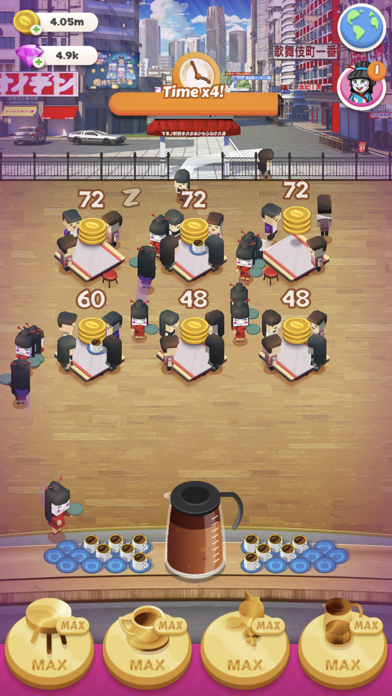 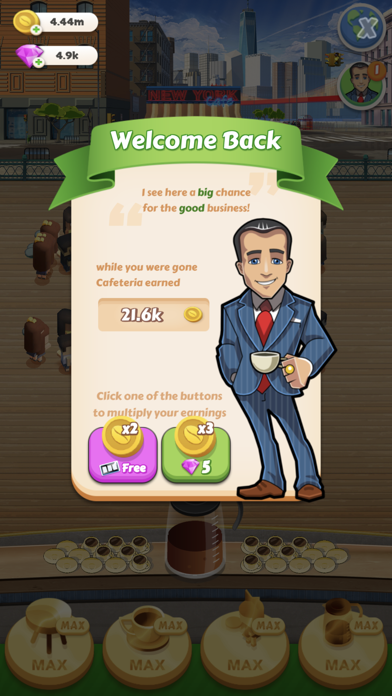 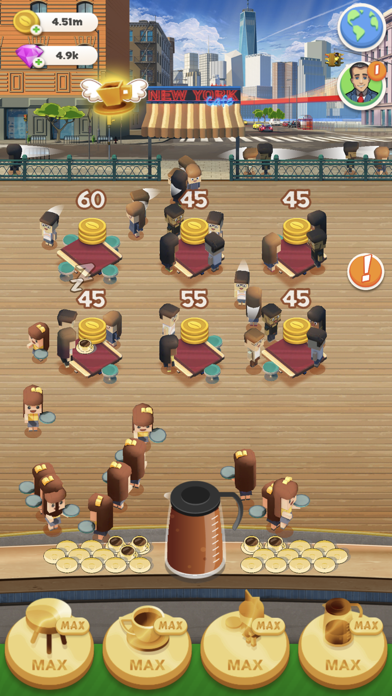 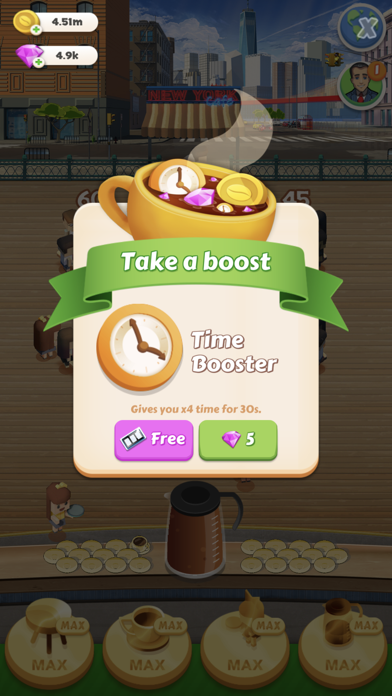 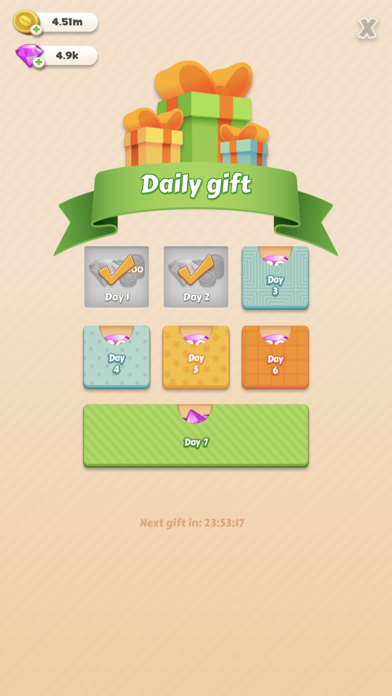 I finished upgrading everything within a couple hours of on/off play. Because of some bug with tapping with multiple fingers, it isn’t even worth it to tap on the second screen, just the first one.
By IanitaJT

The game is a lot of fun! I have played this game for about a week now and have finished upgrading everything. I hope they continue to work on this game to make it more entertaining for the players. Either keep making more places to make money or add boosts that you could buy with in game currency. Other than those small changes, it’s a beautiful game and happy to keep playing if they put more into the game.
By Viperwolf102

Nice game, but a little more could be added to it?!

A nice, relaxing game. Not a whole lot to, but I guess that’s just part of it. I really like color by number, and designing games, so it would be nice to throw a little of those type things in. Why are they falling asleep btw?
By jab.adam