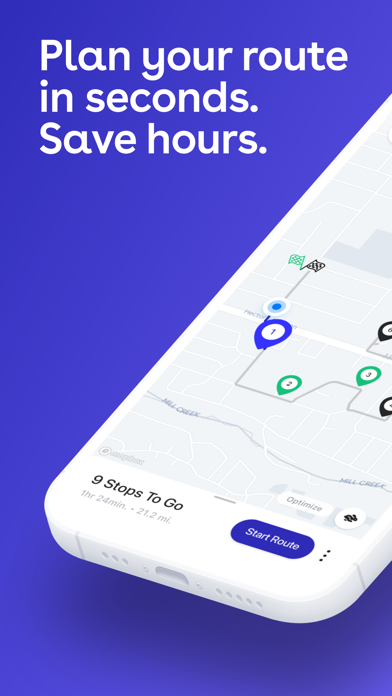 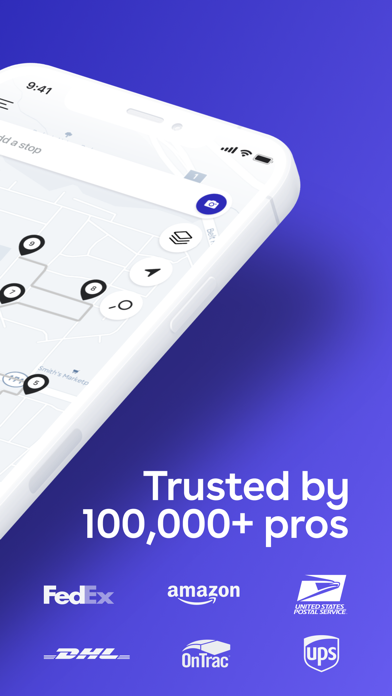 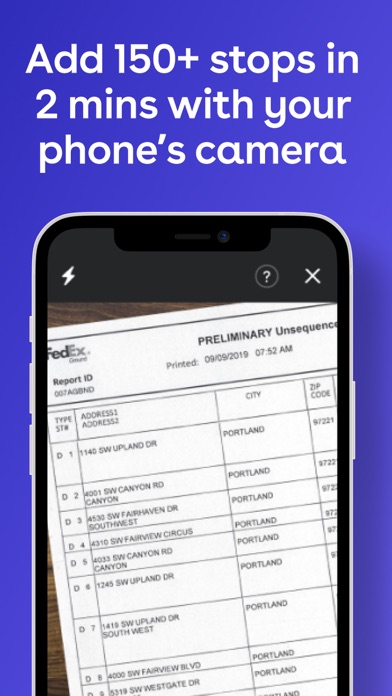 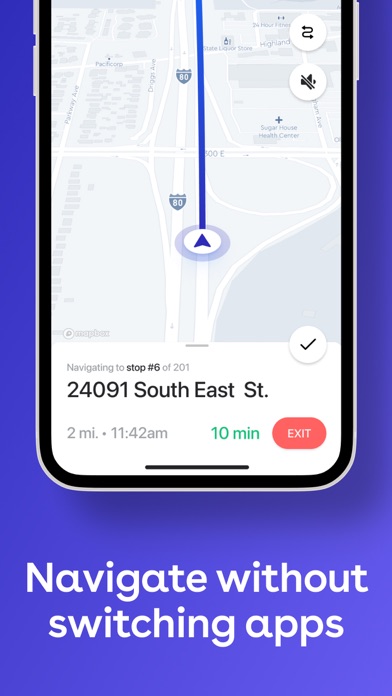 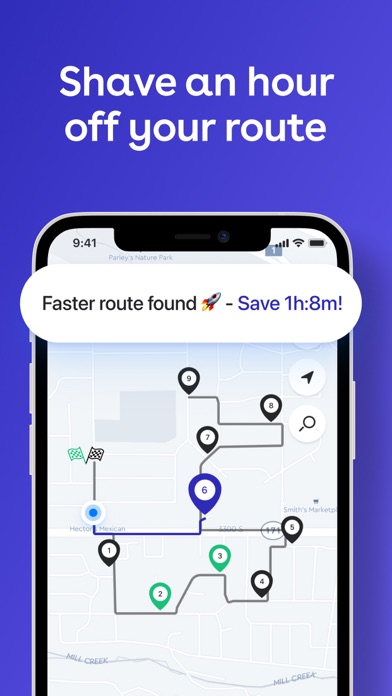 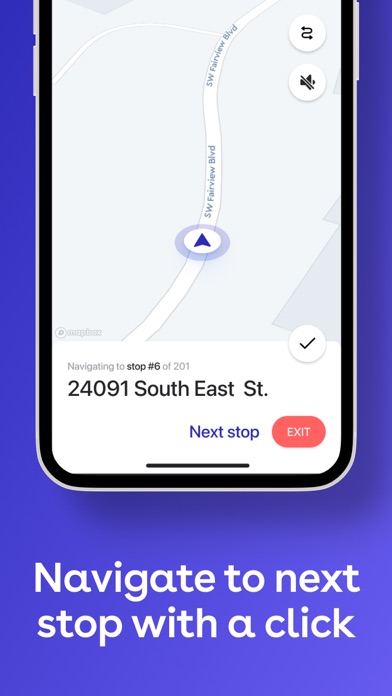 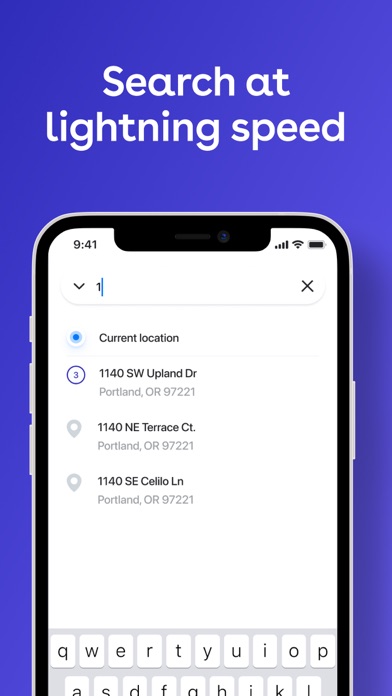 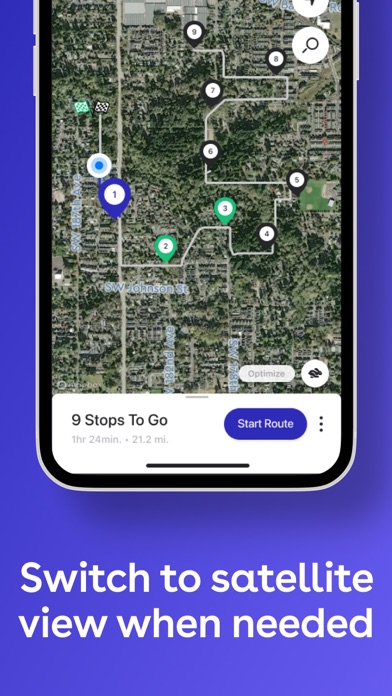 Good but some directions are not accurate.
By mochis1962

This is a great app as long as you have cell service. They need to fix so you can download the maps to use offline then it would be worth every Penny and 5 stars.
By swhite4151981

Good but can be better

This app would be awesome if it utilized google maps.
By TerionL

I read where Zach says unlimited routes allowed. But apparently not true. Limited to a single route and 250 addresses in that route. Useless!! I hope I’m missing something otherwise I’m canceling my purchase!! Tim
By TimRt5

I’ve used this app for about a year now & it keeps getting better! Photo scanning route lists saves an incredible amount of time, it’s easy to use & understand. Best of all though, is the customer service. Anytime I’ve had a glitch, it’s been addressed within the hour! WITHIN THE HOUR!! I’ve contacted support day & night… have always gotten a timely response & a solution to the problem. Highly recommend this app!!!
By Dibbzzz

Works pretty good when it comes to saving you time but this app drains your battery really fast compared to other delivery apps.
By P1CKiN

7/21-Update: thanks for adding house numbers and responding to my comment! 😊 With the update, came the addition of the ‘tracing’ of the entire route. This is terrible (for me). It creates confusion and adds unnecessary information to the delivery I am on. I don’t need to know about the next one, I need to know about the one I am doing. With the optimization working well, I trust the order as being efficient, but this extra information has made my deliveries less effective as it’s easy to confuse current and future routes, and I’ve missed stops. Please turn that off, or make it an option you can choose to use. 5/21-I just started doing some deliveries for work and this is a great support. My only feedback is the lack of the house number being clearly available right before you reach the location. I’m still having to refer back to my paperwork, rather than just being able to just use the app as my single source. 4 stars
By jjsm23

This is a great app, however some of the towns I deliver to are not available. I just moved to this area and know nothing about the surrounding areas so it’s a little frustrating. Please update the maps for the small towns and addresses for the bigger ones and back highways and I would be very happy to give this app 5 stars.
By Missymunson

The routing looks like it could really save time over some other systems and the ability to load a route with a picture is fantastic. There are however some draw backs depending on what company you are delivering for. The first drawback I noticed was the lack of load numbers. For us with 200+ stops it’s vital to have these numbers in order to find the packages in the truck. It would be nice if the software also was able to recognize the load numbers and display them along with the address for the stop. As it sits now we would need to scroll through our itinerary and find the stop then look for the load number. In the end this makes the app less efficient than our company routing software, even though the route is better. The second drawback is the lack of commit times. There are packages that need to be delivered by a certain time and the routing software should be able to take that into account when routing, it doesn’t from what I can tell. The last thing I noticed is that the software doesn’t recognize 1/2 addresses, such as 931 1/2. You have to be very careful here because it may take you to a completely different town. If those things were added and addressed this would be an easy 5 star app, and certainly worth paying for. As it sits now I had to cancel during the free trial because there was no way to make it work for my route.
By As hater