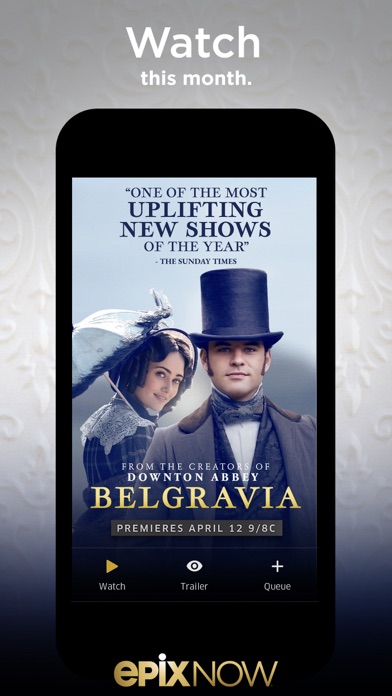 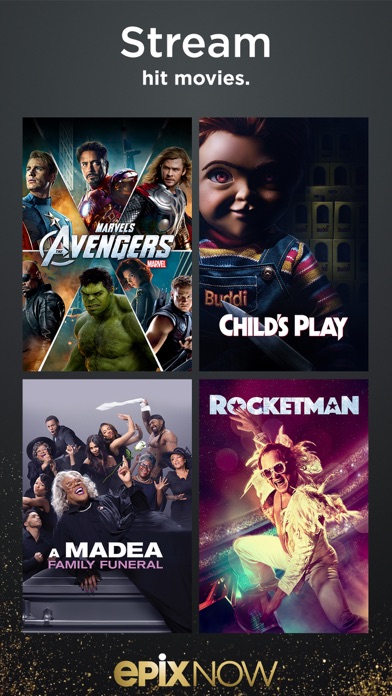 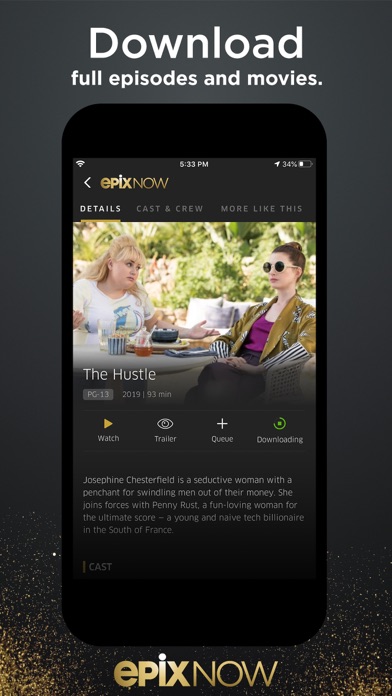 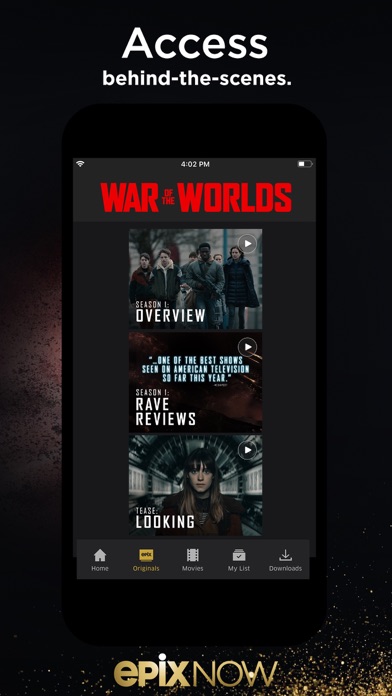 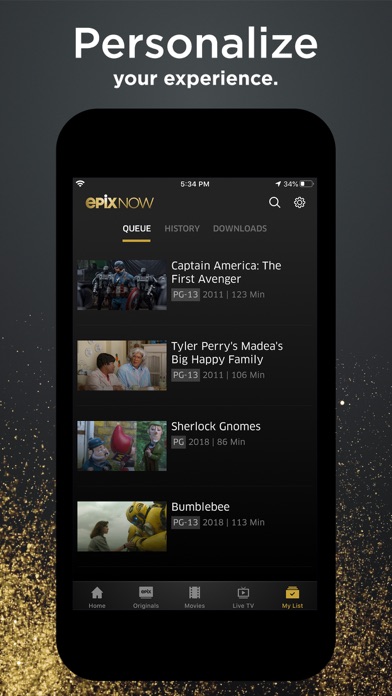 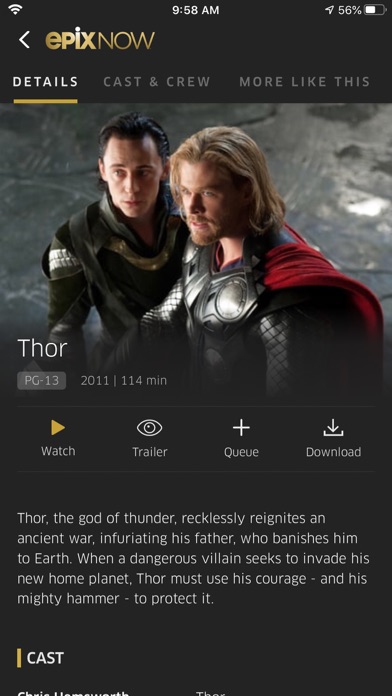 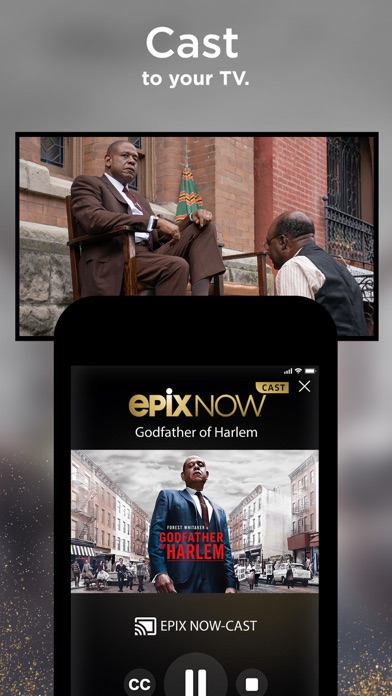 Way too much trouble! Every time I try to watch, it makes me sign in again and rejects my password! I like the selection they offer but don’t need the headache.
By mnomicdevice

That review about that poor woman was all I needed to know...I

I will be deleting this app promptly. I hate when everyone washes their hands of their customer. Very bad
By Notengootronombre

I love Apple TV, but developers are something else

You’d think that you could download the program, activate your subscription, and then start watching. Nooooope. For reasons I fail to understand developers simply can’t create a simple UI that works. Let me subscribe to the service and start watching, rather than telling me “I looks like you’re missing out.” I’ll try the service...if they ever let me.
By Satisfied 123

Love the app and I love the channel. it’s originals are some of the best tv
By cgnlb

While using this app on my Apple TV and watching live tv sometimes the screen will freeze and the audio keeps playing. I tested it on 2 Apple TV’s does the exact same thing then I would say about 1/4 of the movies that are showing it says it can’t be viewed and it also isn’t available on demand. I’m paying for a service that doesn’t work properly.
By S52m3

Good, but there is a noteworthy bug

I just downloaded the app to watch some movies since I’m gonna be stuck at home until the end of May (my GED course is choosing to stay closed until June 1). But there is a bug that needs to be fixed with the picture-in-picture, as it keeps dropping when trying to watch the live Epix channel feeds or when a network promo precedes a film or show selection. When the PIP is successfully activated while watching the VOD content, it pauses the program being shown rather than the stream continuing upon PIP activation.
By tmanokc

Just started my 7 day free trial with every expectation of continuing with the service but so far the sound has cut ou twice, stopped playing then the app crashed. No play-no pay!
By meowmack

Binging Bond Before New Movie Thanks to EPIX NOW

Finally got to watch some classic James Bond movies thanks to EPIX Now. Dr. No being the primary target of my curiosity with the new 007 movie coming out. EPIX seem to have the exact Bond films that I wanted to see from the Sean Connery era which I couldn’t find on any other streaming service. .....now if only they had some of the classic horror movies that I was looking for.
By Saleem's Honesty

Epix or EpixNow make up your mind Epix

I currently subscriberd to EpixNow & I’d like to connect to my roku tv but it is not allowing me with the given code. If EpixNow & Epix is two different subscriptions then that’s just stealing customers money. Why have to subscribe to two different “Epix’s”
By Delano,Ca

Great App and channel. I replaced Netflix with this because there were more movies here that I was familiar with. I wish the selection was bigger in newer action movies besides marvel movies.
By Sfc fraz