Hakuna is an interactive social live app where anyone can meet, chat, and make friends! Join Conversations with Multi-Guest Live - Hakuna focuses on providing an engaging experience with the Multi-Guest feature. - Invite multiple Guests and find your own community! Easy Radio Mode - You can easily choose and switch from video and radio mode while streaming. - Radio makes it easy to go live from anywhere, at any time! Have Fun and Earn Money - On Hakuna, anyone can receive Gifts! - Even if you are not a Host, join as a Guest to receive Gifts from viewers. Live Content for You at Every Second - Hakuna is filled with diverse, exclusive content streaming every second! - Join in on the fun - watch or listen to top live streamers! New Connections Made Easy - Don’t just watch others’ live streams! Share your thoughts in the chat, and show Hosts your support by sending comments and Gifts! - Follow live streamers you like best and interact with them by becoming their Guest! Hakuna Premium is a monthly subscription service. If you choose to subscribe to Hakuna Premium, payment will be charged to your iTunes account and your account will be charged the same amount within 24-hours prior to the end of the current period unless auto-renew is turned off. Auto-renewal may be turned off at any time by going to your settings in the iTunes Store. By subscribing to Hakuna Premium, You will receive monthly Diamonds! The longer you are subscribed, the more perks you will receive! More bonus Diamonds when you make a purchase! More bonus Stars when receiving Gifts! More Live Boosts! More bonus level EXP! Privacy Policy: https://hakuna.live/privacy-policy Terms of Service: https://hakuna.live/terms-of-service 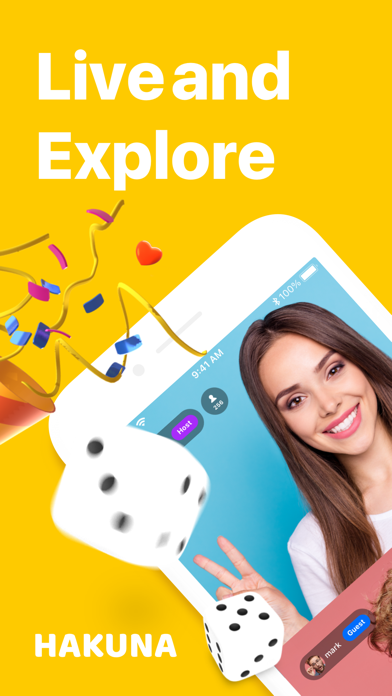 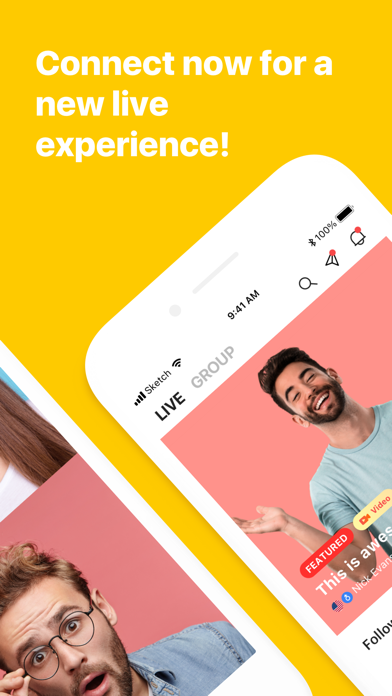 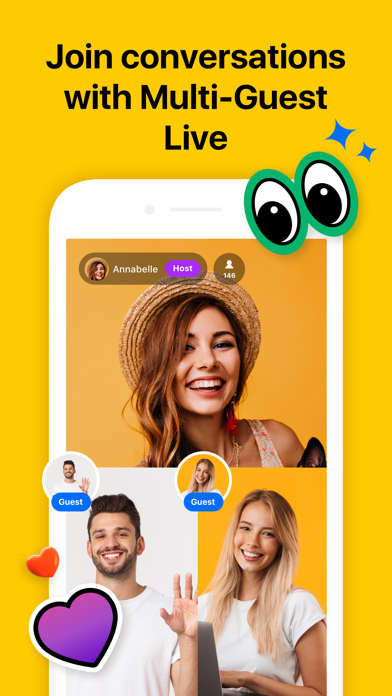 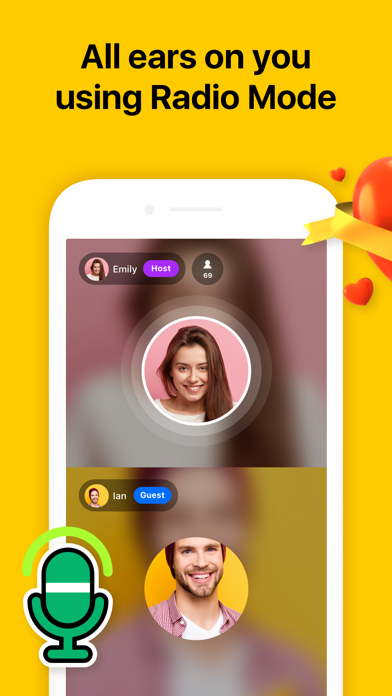 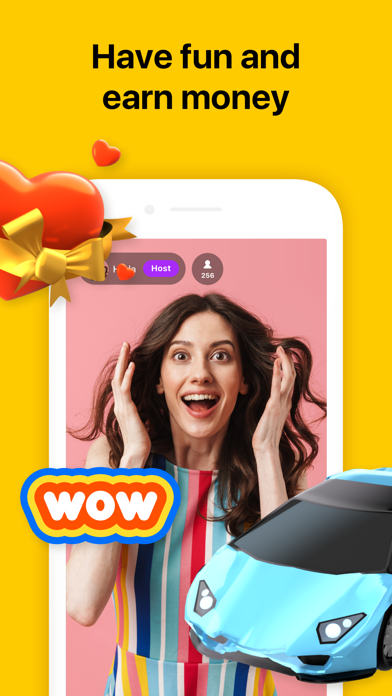 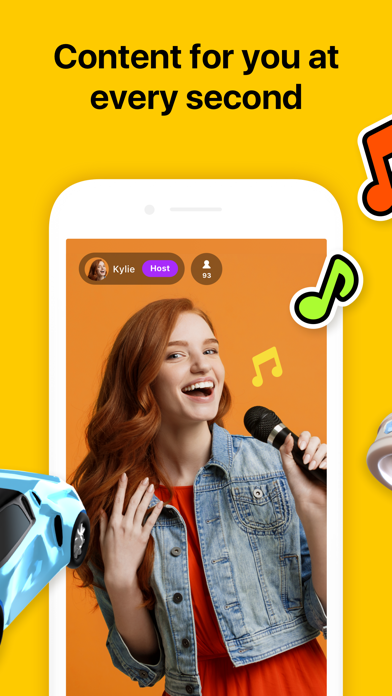 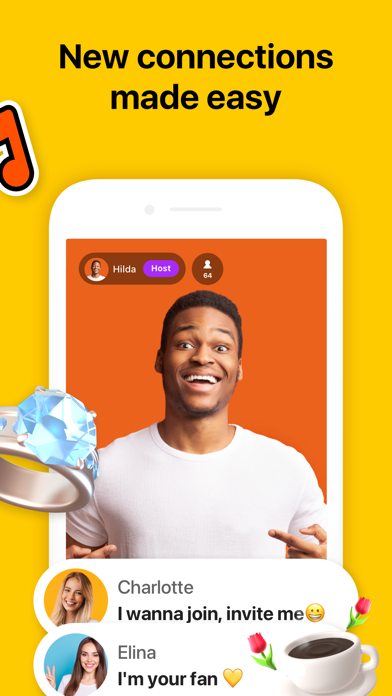 When I scroll down on the lives page, I can’t enter someone’s live profile.
By Ellia0099

I was suspended until the year 9999. I was suspended after telling a man I did not want to receive DMs from him to “get to know me better” because I have a boyfriend. I really had no other reason to be blocked other than that. I was pretty upset to see that expressing my opinion that I did not think him DMing me was appropriate led to an unfair suspension. It’s very degrading to me because a man could say that not face any problems. I’m also frustrated with the app for allowing a man to suspend a girl for turning him down. That is not okay and I do not see that as a reason for suspension. I feel I deserve a better explanation as to why I was suspended because I did not break any rules and I make sure to not do that.
By Cloraline

The team responsible of the app is super nice and helpful . The streamers are wonderful and friendly. I don’t understand all the bad reviews. I’ve tried multiple platforms and this is the only one where you can feel they try to improve. Yes the app isn’t well developed yet but it created a small community of people helping each other. If you can’t follow guidelines, or you’re a minor you’ll get kicked: surprised ? No, common sense.
By victorinexbird

I posted a pfp with my face and all and because I had small cleavage it was removed twice.? Just thought it was pretty sexist and biased considering I’ve seen multiple women there with more skin showing and theirs aren’t removed either.? I can’t post a picture because my BODY is showing something natural and non explicit.? Pretty unfair if you ask me. If she can do it, why can’t I.? It wasn’t against any polices, it wasn’t nude. This app is biased towards women.
By ambrielismyname

If you want an app for bullying and drama..this is the one for you. Or maybe a company could learn how to verify ifs users...
By tegan123456