Live wallpapers make your iPhone unique and stylish. Check our huge database of HD live wallpapers, backgrounds and lockscreens. Do you want to give your iPhone a unique look? Try now one of our super cool Live Wallpapers and animate your screen! We have spectacular sceneries, fantasy landscapes, cute and funny animals and a lot more. Install now and enhance your device. Each week we add new Live Wallpapers so you'll never get bored. You can choose a new one every day. Setting up a new Live Wallpaper is super easy, just open the app, save your favorite one from our collection, then go to your Photos, select the saved Wallpaper and set it as your Lockscreen Wallpaper. To access the awesome Live Wallpapers collection you need to subscribe to our Unlimited Access option. The subsription option is a weekly subscription with a 3 days Free Trial to test out the service at no cost. SUBSCRIPTION INFORMATION: - Subscription payments will be charged to your iTunes account at confirmation of purchase and at the beginning of each renewal term. - A free trial subscription will automatically renew to a paid subscription. You can cancel your subscription or free trial from your iTunes account settings at least 24 hours before the end of the free trial period. - Renewal cost will be charged to your account 24 hours prior to the end of the curent period. - The cancellation will take effect the day after the last day of the current subscription period. Terms of service: http://wavelivewallpaper.com/terms-and-conditions-ios.html Privacy Policy:http://www.wavelivewallpaper.com/privacy-policy-ios.html ATTENTION: Live Wallpapers only work on 3D touch devices: iPhone 6S and 6S Plus, iPhone 7 and 7 Plus, iPhone 8 and 8 Plus, iPhone X. 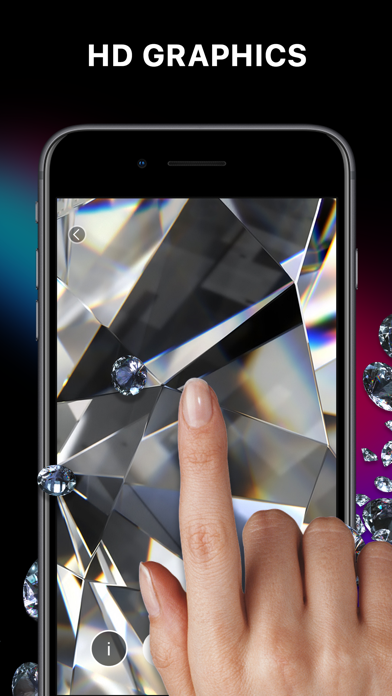 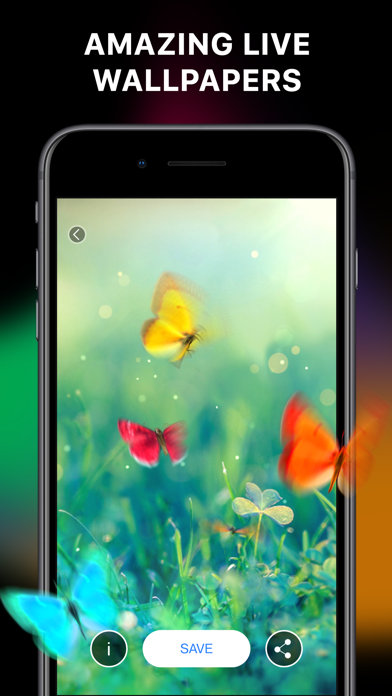 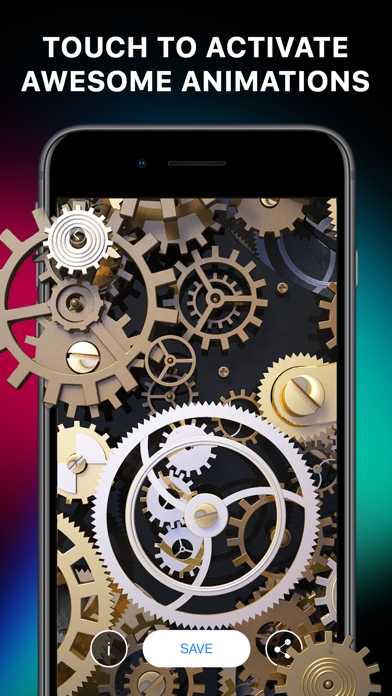 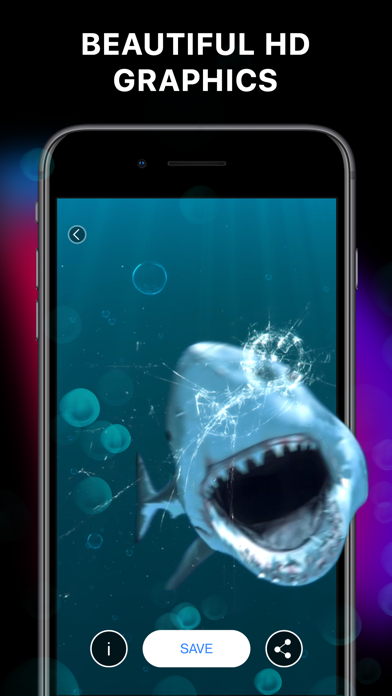 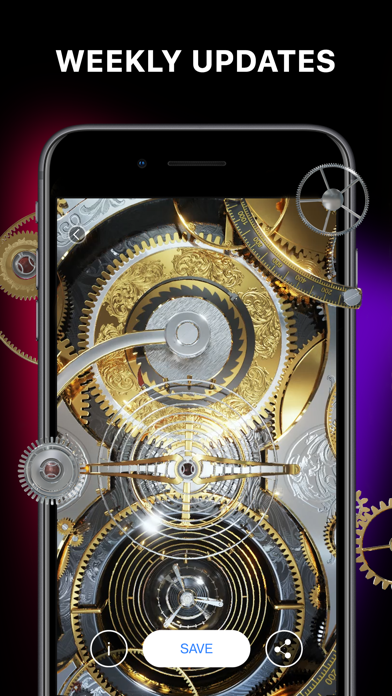 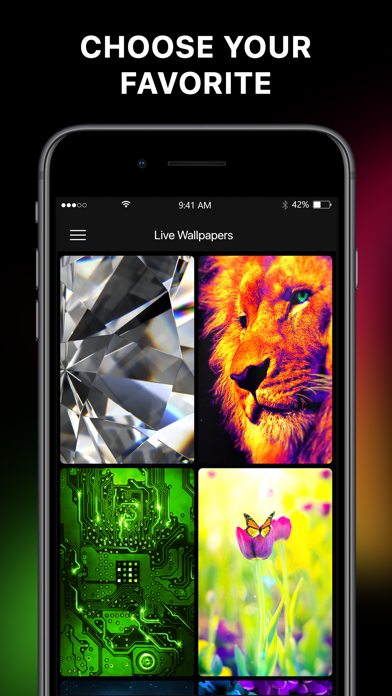 Pros and cons Pros: Some of the pictures/animations are good. Shows it’s creative Cons: 1. It doesn't want to animate on my screen. 2. The Setting is picture only. 3. If (#2 problem’s) keep coming up, there is No clear instructions on how to fix it. 4. Pictures seem to be 360 quality and a little pixelated. For my IPhone 11, I would hope HD options were available like 720. Still need some work. The idea is nice.
By No Holiday man!

This is bait and switch. Wants to charge you some outrageous amount of money for paid version and doesn’t make it clear if you can continue or not without paying. Should be removed from App Store immediately. Not quite sure why Apple even approved this.
By Doggiegeorge

The functionality is limited unless you pay. Like extremely disproportionately limited. Considering their pricing scheme, i believe this is a cash grab app to try and trick nontechnical users into a subscription. You can download some for free though.
By aflashyrhetoric

There’s nothing new in art except talent. Putting the artistry on the wallpapers are really great.
By cskittleton

WARNING: Th re are not iPhone X resolution wallpapers. They are all for the iPhone 4, and so they stretch to fix you modern day device.
By ΛS|•|

It is good in my opinion
By nfksyhddysihd

The advertisement shows the wallpaper moving on its own without having to touch the screen. It also showed it having a cool 3D effect when you looked at it from different angles and that doesn’t exist at all in this app. Don’t waste your time.
By Gingeroo422