MyFridgeFood is an interesting and definitely quite useful tool. It presents you with two options – quick find and detailed kitchen. Both these pages have check boxes representing various food items. Just check the ones which you’ve got in your kitchen and it’ll show a list of recipes you can make with some or all of them. Click on the recipe and get the cooking details. Hence a nice tool to quickly check what food you can prepare with the items you’ve have at hand. Payment will be charged to iTunes Account at confirmation of purchase. Subscription automatically renews unless auto-renew is turned off at least 24-hours before the end of the current period. Account will be charged for renewal within 24-hours prior to the end of the current period, and identify the cost of the renewal. Subscriptions may be managed by the user and auto-renewal may be turned off by going to the user's Account Settings after purchase. Any unused portion of a free trial period, if offered, will be forfeited when the user purchases a subscription to that publication, where applicable. Terms of Services: https://extruderapps.com/termsofservice.html Privacy Policy: https://extruderapps.com/privacypolicy.html 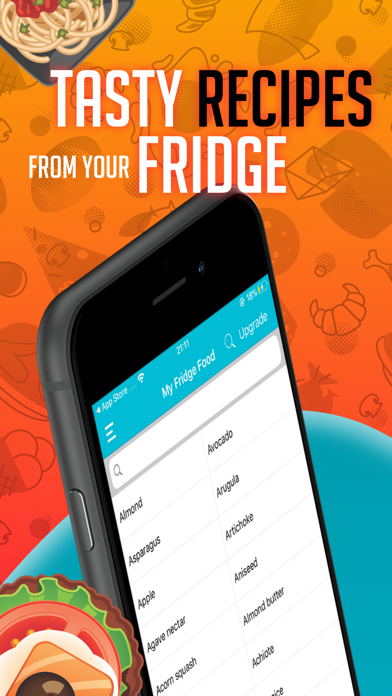 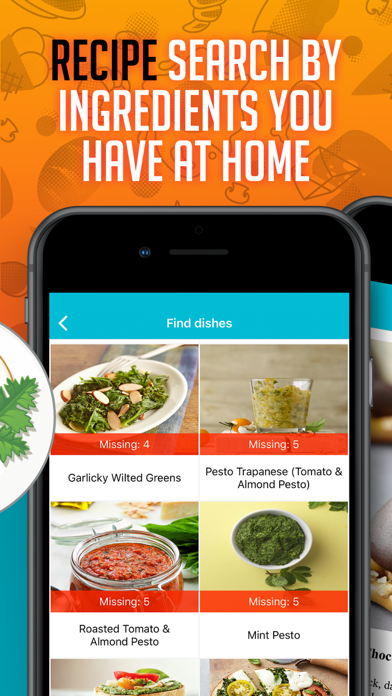 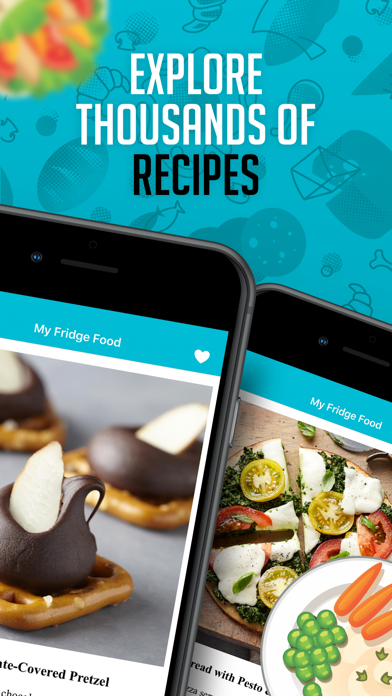 I chose this app to get recipe ideas for food I had hand. I couldn’t get into the app until I selected the upgraded free trial. So I did, then looked at the app and was disappointed that you still need a bunch of other ingredients than the ones I selected to actually make a recipe. I went in 20 minutes later to cancel my “free trial” and it had changed me $30!!!
By Dhhdjke

I clicked the “free trial” and it charged my account. The app isn’t worth how much they charge, so I would never pay for it. I can’t believe that I got charged 30 some dollars for this useless app. -10 no stars.
By starjbstar

I have frequently been able to figure out how to unsubscribe from app subscriptions through my settings. Somehow I was charged for a subscription for this app despite the fact that I attempted to cancel it in my settings. I definitely don’t think it is worth the price which is why I tried to cancel the subscription after I downloaded the app and explored what it was like. It is a good app for what it says it will do, I just couldn’t justify the price when there are other more affordable websites that can do similar things online.
By KcCCCC9

You can’t even read the terms and conditions without paying $29.99 it says free trial but doesn’t say how long it is before it wants you to commit. So I’ve deleted the app because I won’t be getting charged for something I don’t even know if I like or can use
By I wish to punch this app

I tried to get the free trial of this app but was immediately charged for a full year. It’s impossible to get ahold of developers and their website is chintzy and all the links are broken. Frustrated!
By kb151504

App not working and unsure of subscription

I downloaded the app and I am unable to access anything in the my ingredients section. I type in things and it doesn’t search. There is no available account information so I don’t know if I subscribed to something or not. The app was very misleading. I’m going to delete the app and would like a response in reference to the subscription.
By April B G.

Was glitchy on iOS. I couldn’t stay on a recipe I kept getting booted off.
By laylacamacho

I guess I don’t understand how basic core ingredients such as beef, chicken, etc. are missing from the app.
By BearJRH

There is NO FREE TRIAL and THE APP DOES NOT WORK.
By _c79_