- "Now I know who all the bugs are that are on my porch and my plants! Fun & informative." - "Very surprised at this app’s accuracy so far." - "That couldn’t have been easier!! This app really helped after I got bit by a redheaded bush cricket!!" FEATURES: - Instantly identify any insect from photo or camera. - High quality database maintained by scientists and collaborators around the world. - Study captured insects on Wikipedia. - Identify anywhere anytime even without internet access. - Diary book for captured insects. Identify any insect anywhere on earth instantly with the latest AI technology. Our database is maintained by scientists and collaborators around the world. We only take answers from trusted professional to train our machine learning algorithm so that it can give you the best result. Subscription Information: • You can start your 3-days trial to try this app. • Subscription auto-renew at the end of current period, unless cancelled 24-hours in advance prior to the end of the current period. The subscription fee is charged to your iTunes account at confirmation of purchase. You may manage your subscription and turn off auto-renewal by going to your Account Settings after purchase. Per Apple policy, no cancellation of the current subscription is allowed during active subscription period. Once purchased, refunds will not be provided for any unused portion of the term. Terms of use: https://plantidentificationapp.wordpress.com/term-of-service/ Privacy policy: https://plantidentificationapp.wordpress.com/application-privacy-policy/ 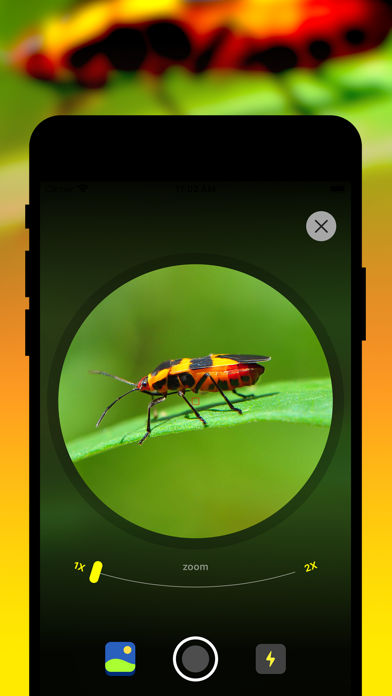 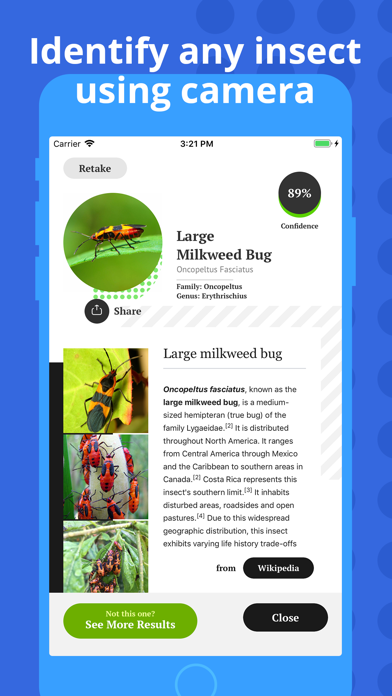 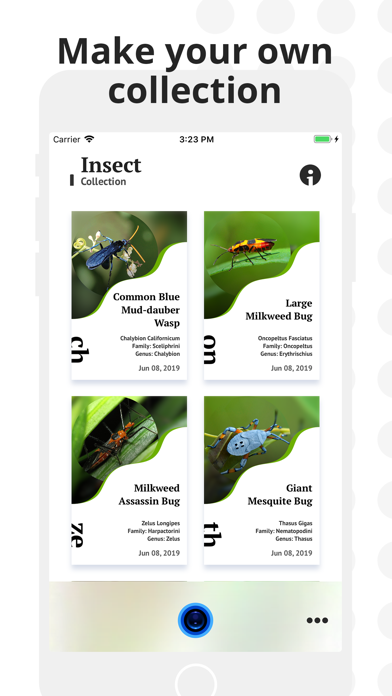 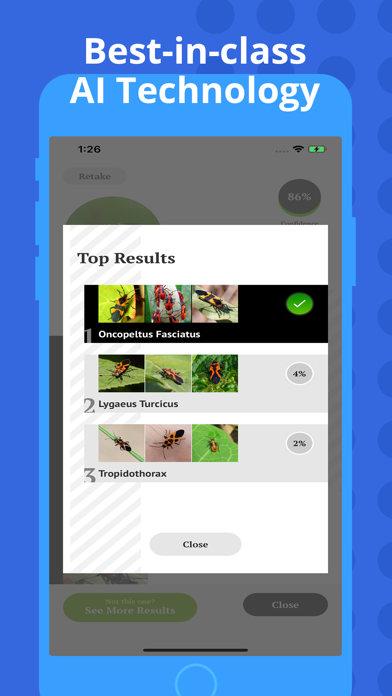 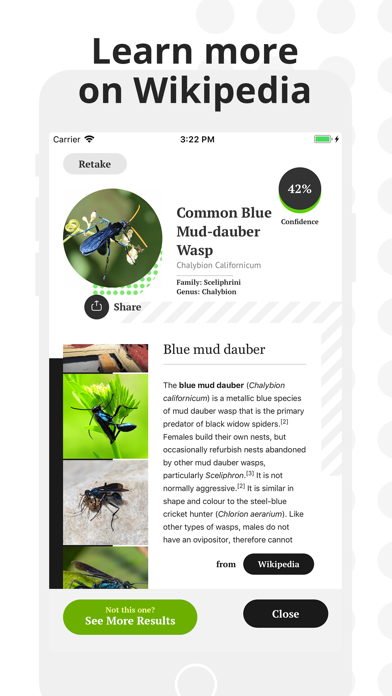 I analyzed the photo of a beetle taken in our yard. Correctly identified it as a milkweed leaf beetle and provided genus and species. However, I’m not interested in an app with a monthly fee.
By Sam Datum

Watch out - No way to cancel subscription

There is a 3 day free trial and then a large annual subscription kicks in. Turns out, there’s no way to cancel your free trial before the subscription is charged. Nowhere on the app to manage your account, payment, etc. An email address is provided, but after several weeks I’ve gotten no response. I feel swindled.
By Bish_00

You can’t take another picture without being subscribed to this and spending your money.
By This is all so annoying

I purchased this app but now it doesn’t recognize my subscription.
By my app wont connect

Ok, so when I first got this game it was great but then after I had taken my first picture it says “congrats! You’ve become a Nature explorer! Continue your free trial?” So I tap “continue your free trial?” And it says “buy for 3.99$!!!!! So I basically have to buy the game AGAIN!!! But of course I didn’t and instead deleted the game!! So I Really suggest you don’t get the game!!!
By joko (my dog)

Very disappointed with this app. I downloaded it, processed one photo to identify—the first option was not correct, but pretty confident the second option was. I saved that, then it wouldn’t let me identify any more. Everytime I tried, it popped up the “$39.99 for unlimited identification” ad. I said no 5 other times already, but guess that meant nothing. Deleted the app when it refused to let me identify more than one insect without upgrading. Had app installed about 5 minutes.
By OgreMOM115

Lol this does not work αϯ all

I’ɱ taking α picture of α bug my kids found because they wanted to know the name. It kept telling me it was α type of bee or α type of ladybug. Which was none of those things lol. I’ɱ surprised because this had such good ratings & it was even has an option of subscription so I thought I would subscribe if it was good enough. Sadly it is not.
By bnk7

Would not work! Waste of time. Do not download!
By Charkey Kaflow del o' Shambro

Seems like a good idea for an app, if you can use the free trail without having to get stuck into their ever looping you into buying a subscription.
By OasisKev