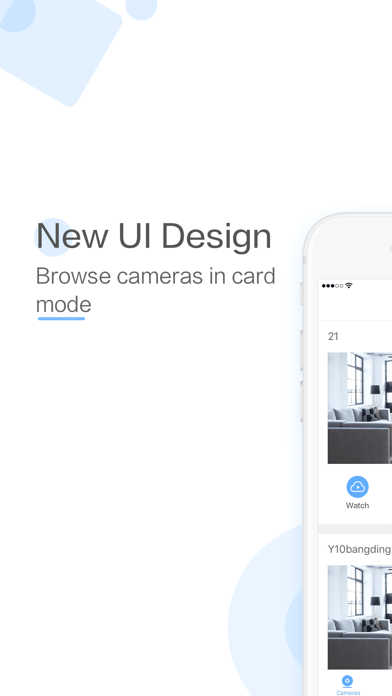 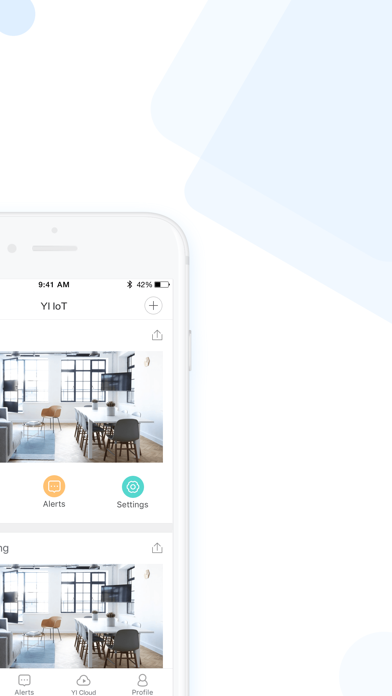 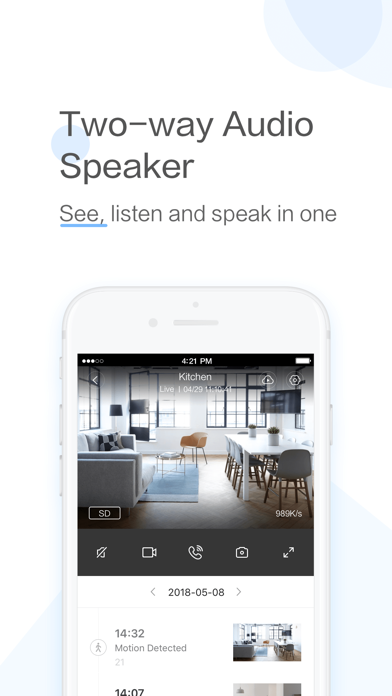 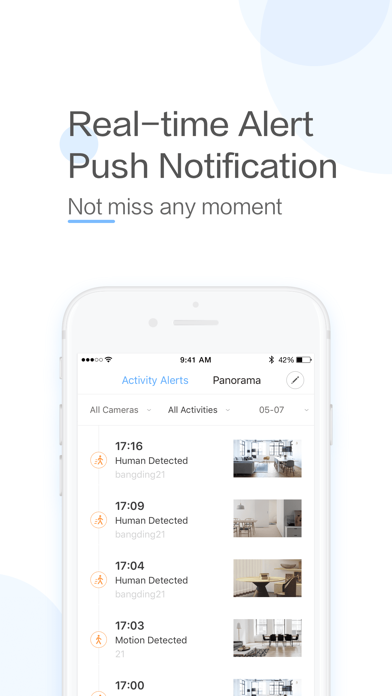 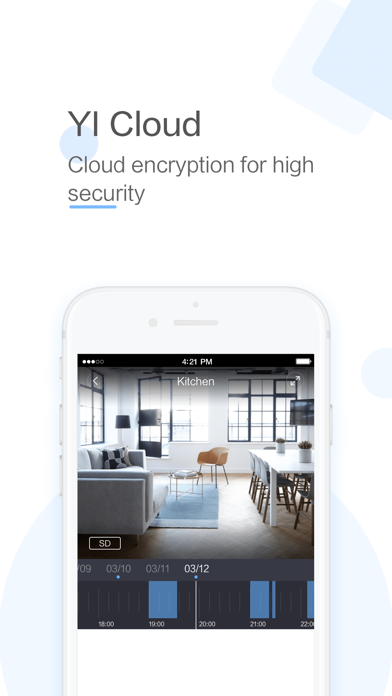 only worked for 12 hours.cant get it to connect to wifi.
By golden oy

I’m using my phone in every other way I normally do however today I cannot get into my yi home app due to “network connection error” so I try to see if their used app updated. I got here, downloaded the app and attempted to log in only to get the same message. Normally I’d let it roll of my back but today I actually need to check the cameras as something was stolen from my backyard.... therefore pretty useless when you do need it
By Tinder in Sac

Tech support is a joke!

Having the same issue with audio as everyone else. Cuts out after 4-5 minutes of watching the live stream. Tried to go through tech support but they are just giving me the run around making it sound like my home set up is the reason it isn’t working. The last person I talked to simply said they can’t help because the specific camera I’m using (which uses this app) wasn’t manufactured by them so they “aren’t supporting it”.
By KDavies2010

At this point please stop updating this app unless it’s a major new feature. This last update is good, the camera is working without lag, prior to this one it was lagging then prior to that update it was working, it’s just a back and forth thing and it’s annoying at this point. The camera and app is decent if it can stay consistent.
By MizzdCam

They won’t fix this, moving on

I’m amazed you guys could screw this up so bad and do absolutely nothing to fix it. All it would take is one update reverting back to a working version, but you won’t do it. We’d begged you to undo the damage you’ve done. You’re losing customers by the day and I’m one of them, my wyze cams just showed up. I actually feel stupid for holding off on a good camera in hopes that you’d fix your product, I should’ve known better. If you are CONSIDERING a camera that is locked to this app, KEEP looking and never look back. Just read the reviews above and below this. This company is NOT worth it.
By Multar

Camera works just long enough so you can’t return or get money back. Don’t look for this fake company out of China to respond, believe me.. I tried. Shame on reputable businesses selling crap, labeled “security “
By icantw/u

Idk what happened but the sound goes off after about 2 mins. Which is inconvenient because my daughter is a toddler and I can't hear when she's crying in the middle of the night. Please fix this ASAP, I love everything else. I don't want to buy another camera.
By vvbufdbnh

I was super happy with this camera when we first got it but this recent update must’ve messed things up. The last month or so I don’t get any motion detection (one here and there but I can literally swing the camera around and it doesn’t detect it) when my daughter is in her crib when I used to get motion detection with the smallest movements the sound option won’t even turn on so I’m not sure what’s going on with this app but I am super disappointed because I like to know what my daughter is doing in the middle of the night. PLEASE FIX THIS.
By moll1202

After a recent app update, the sound cuts out after ~4 minutes making the app and camera essentially useless for my purposes (baby cam). Had some other minor issues that one could overlook for the functionality, but now it’s a total bust.
By tmprince