You are a king! Now rule like a king! Game of Sultans is an exciting new empire simulation RPG game in which you get to experience the life of a Sultan – a king of Europe and the Middle East! Every detail has been attended to so that players can immerse themselves in brutal wars, military strategy, flirtatious romance, empire management, political intrigue, and more! Key Features: - Become a Sultan – Experience an empire at your command! - Assemble your harem – Romance beautiful and influential queens! - Recruit warlords – Rally a fiersome council of historical viziers! - Raise a family – Lovingly raise your children from childbirth to young adults! - Join PvP – Marshal your armies against other players worldwide! - Forge alliances – Make friends and enemies, join the good fight! - Turkish Coffee – Drink, chat, then listen as the fortuneteller interprets each cup! The Ottoman Empire was a time of great change, remembered for its brutal conquests, romance, creativity, prosperity, wars, rebellions, love, marriage, and great coffee! Follow and like us on Facebook! Facebook: facebook.com/gameofsultans If you have any questions, feedback, or suggestions, please feel free to contact us! E-mail: support_gos@mechanist.co 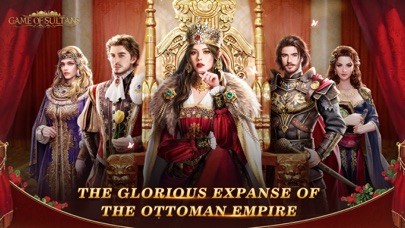 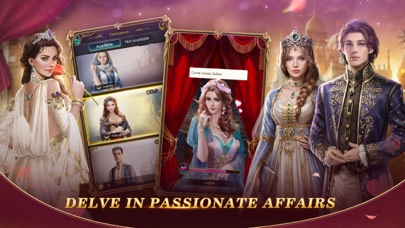 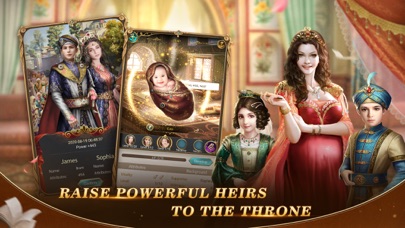 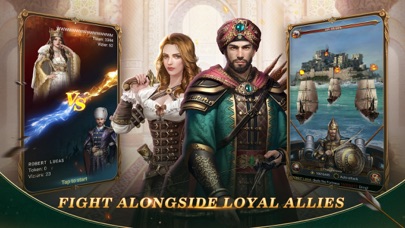 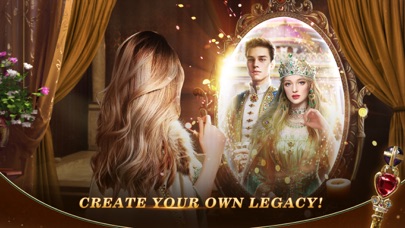 Worst game ever, you are basically there just to open rewards, press buttons and read pointless information. There is no depth to the game, it is mindless. I don’t know who would want to waste their time and especially money on a useless game as this. It’s a virtual brothel which is disgusting. The ads that were showed to me portrayed this game to be something completely different then what it actually was. False Advertising is not what gets you consistent players and certainly not any buyers. I will be deleting this game immediately following the post of this review.
By #1Queen2.0

Not what was advertised.

All I wanted was the choice-making game from the commercials. What I got was an overly complicated, frustrating, confusing mess of a “game”. Like, you build up your armies and then, I don’t know- conquer you enemies? Then you build a harem and it takes forever to level up your heirs and viziers. Then there’s the whole horse game that’s just boring. The advertising was just plain dishonest and I will never get back the hours I spent playing.
By Bookworm Barbie

You win by paying more

The only way to get ahead is to pay increasing amounts of money. No way around it. And some of the things you buy disappear if you don't use them fast enough-without warning. The developers are worthless with customer service. Only care about money and it is obvious. One outfit for one of their game pieces was $300!!!!?! Gotta be kidding!
By nope16432578

I am extremely unimpressed by the fact that I can not choose a main character that is black or even brown. Its 2021, that is completely unacceptable. Secondly the font is extremely small, I would suggest playing from an iPad.
By Misha timara

The first thing that I noticed is that there are no black characters at the initial character selection screen. They’re all Mexican, Asian, and White.
By dannijt

I have been playing for 2 years now and people on 253 are slowly but surely leaving. We don’t have enough active players. We’ve lost people who were big spenders too with high VIPs. There’s probably 50 players left. I don’t understand why after all these years you have yet to merge servers. The older ones are dying out. Help us, we’ve supported your game for so long.
By Jmolly27

I’ve been playing this game for a year or so. I love it. I just wish that it was easier to get the other guys That you get. It gets boredWhen the same people wins each time. But yet the little people hardly ever wins... because certain people win every time. I’ve spent a lot of money on this game to get nowhere because of these bigger people. PLEASE HELP US LITTLE PEOPLE
By LadyArianna