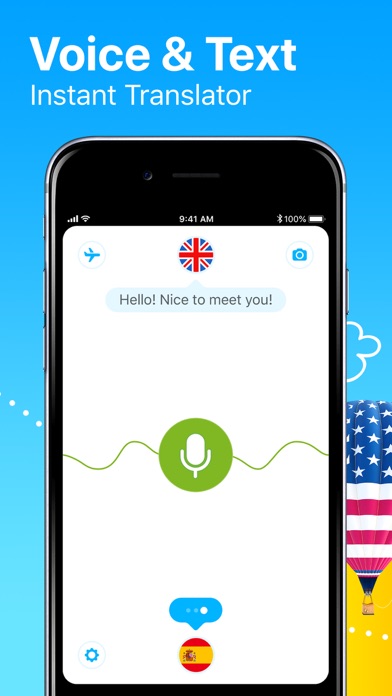 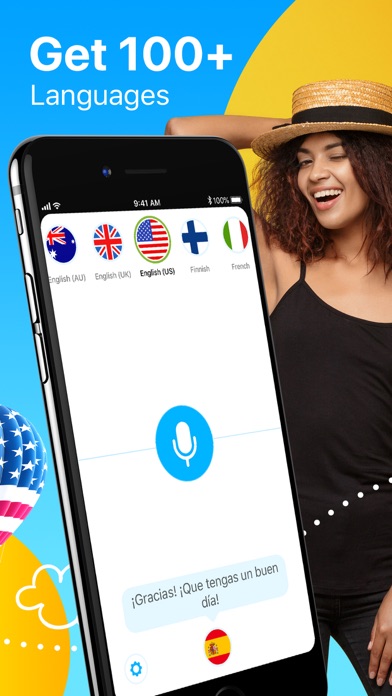 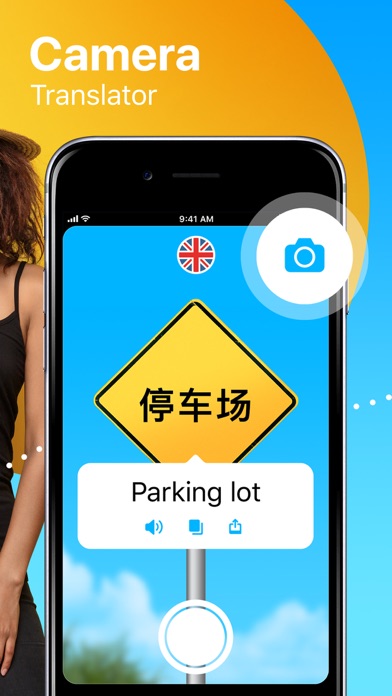 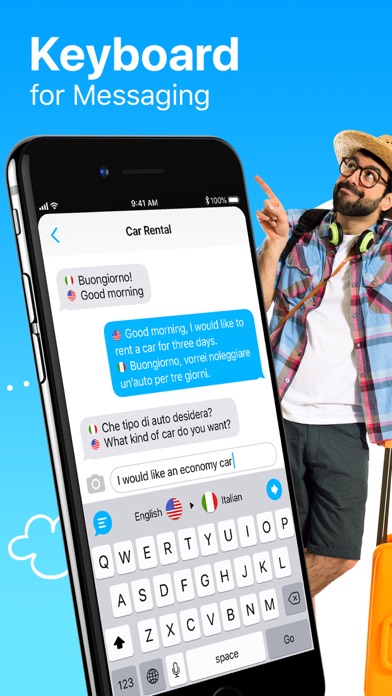 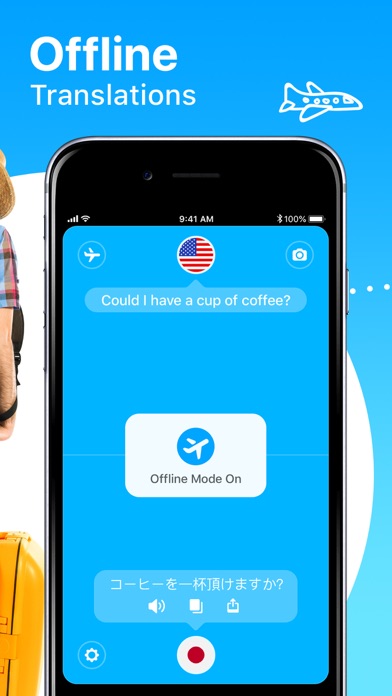 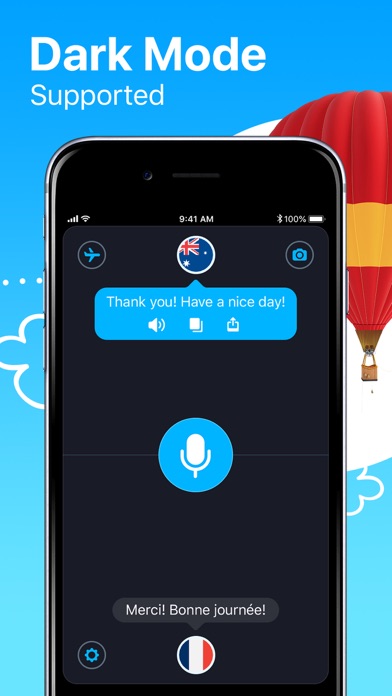 When it works it's great but it's very frustrating when you're in the middle of a conversation and you give up after multiple tries. Unacceptable for a subscription service. Cancelled.
By Onegcds

This Dialog app was great. Was able to create a car insurance quotation to a client who is not well verse in English speaking. Dialog app made the client feel comfortable and it made us smile more while talking.
By .---%#

Only works for a few minutes

Why does this cost money to use?!

I honestly feel like the app should not cost money for a translator like it literally a TRANSLATOR I deleted it and got a new app for this I DO NOT recommend getting this app.
By mowwjjskxkdnsjaj

Not worth any money. Can’t even finish a whole Spanish paragraph without glitching. Terrible terrible app.
By noobiemonster

Real useful, better then the other apps
By jjjnnjjjkkio

Just trying out the free one and so far so good.
By MiMi-Jane