How fast can your in-game fortune grow? Simple – as fast as you can tap! - Tap the screen to make the balls drop into the slots! - Upgrade or buy new drops to earn more in-game money - Boost your balls to unlock new levels and reveal more of the story! . . . . . SUBSCRIPTION PRICING AND TERMS VIP Membership offers a weekly subscription for 4.99$ after a 3-day of free trial. This is an auto renewable subscription. It gives you: - 200% of value - No ads - 10 golden diamonds as a daily gift End of trial and subscription renewal This price is for United States customers. Pricing in other countries may vary and actual charges may be converted to your local currency depending on the country of residence. Payment will be charged to iTunes Account at confirmation of purchase. Subscription automatically renews unless auto-renew is turned off at least 24-hours before the end of the current period. The account will be charged for renewal within 24-hours prior to the end of the current period, it will be charged 2.99$ for the renewal. Subscriptions may be managed by the user and auto-renewal may be turned off by going to the user’s Account Settings after purchase. Any unused portion of a free trial period, if offered, will be forfeited when the user purchases a subscription to that publication, where applicable. Canceling trial or subscription You can turn off the auto-renew for the subscription whenever you want to through iTunes account. Check https://support.apple.com/HT202039. When your current trial/subscription period expires, you will be unsubscribed. The current active subscription period cannot be canceled. After your subscription expires, you will no longer be able to use elements offered in your chosen Subscription Option. If you have any questions or comments, feel free to contact us at contact@homagames.com Privacy Policy: http://homagames.com/privacy/ Terms of Use: http://homagames.com/terms/ 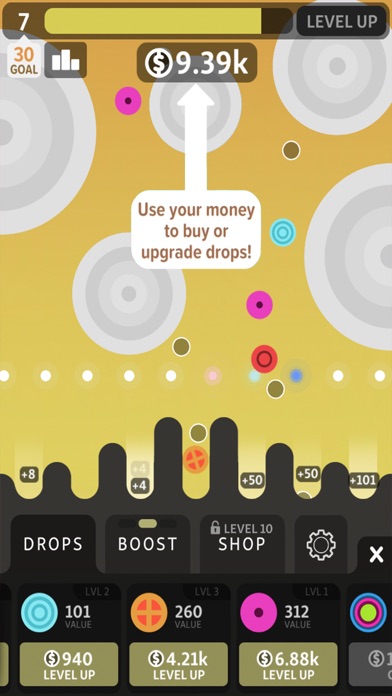 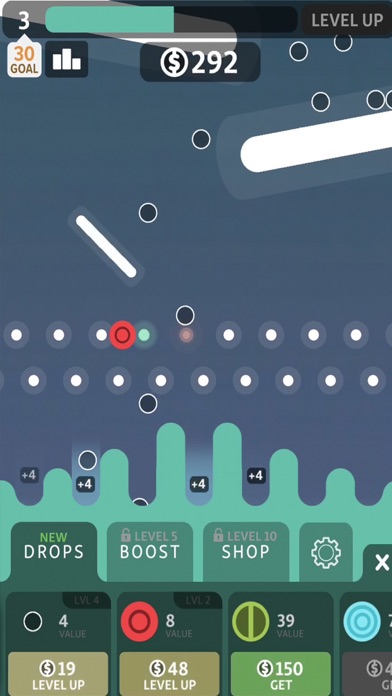 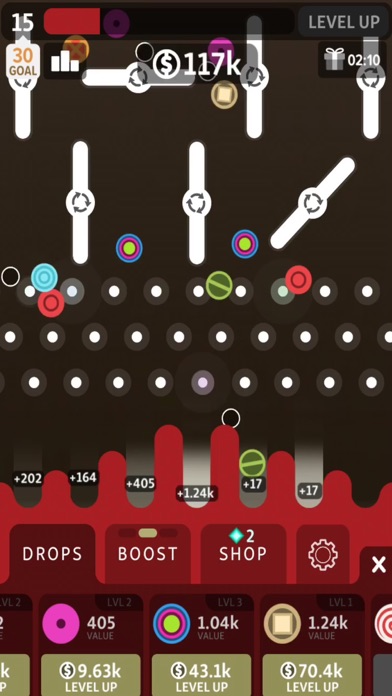 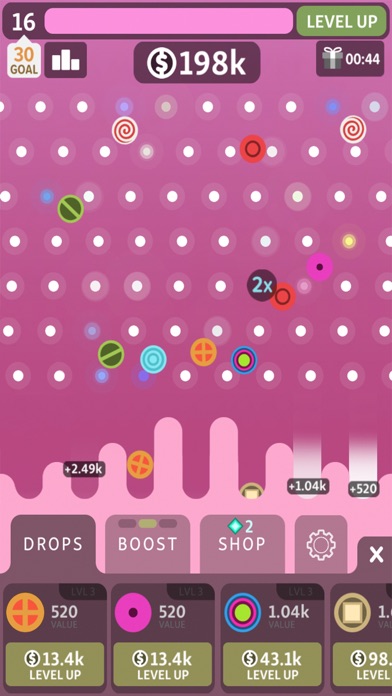 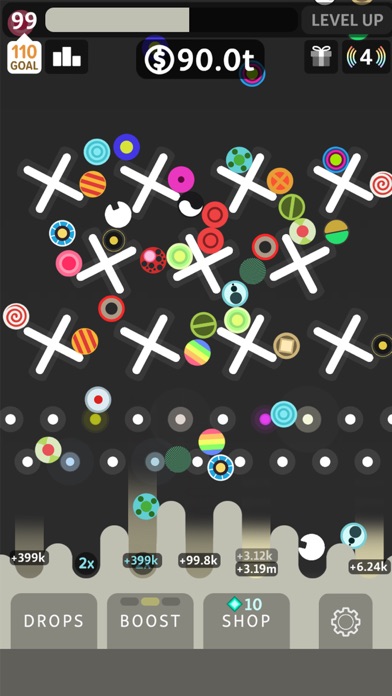 Awesome but a problem

I love this game. But it stopped working Will not go passed load screen This all started after I canceled the free trial.
By fxKunny

Not bad and has a lot of potential, but a lot to work on

The tapping level up is awesome, first I’ve seen of it. The only big issue I have is the Diamond Challenge. That thing pisses me off so much I don’t even bother. You get all the way to gold to have the ball drop in a coin thing and get a 10th of you total coins. It’s just worthless. You can’t even pick where it drops so it can drop the completely opposite side of the gold gift box and you have no control over it because the bar things you can control, randomly reset as soon as you press the button. As rare as they are and as hard as it is to get to gold, it’s not fair to get nothing for it, and then to get only 1/3 of the reward and need to do it 2 more times to complete the one loot square is almost impossible.
By Surefirepack08

Ok, so I was playing normally, and I wanted to get some gold drops. I extended it a few times, and I realized that it was doubling! My greed kinds overpowered me and I extended it to 100 years, and that’s when it broke. I watched another video to try to get it to 1000, but it didn’t extend, and it canceled the time. I was mad so I decided to just go for 80 years, but the golden drop didn’t work! It didn’t give me the buff, so I reloaded it, and I can’t watch ads anymore. But I absolutely love this game, and I finally was able to get to the star system. It was a fun journey, and, I think an idle drops II would be amazing! But anyways, I hope I can use video buffs again soon (and it doesn’t take 1000 years) but apart from that, this game is amazing!
By Eldkkdkdjdhdjdndh

I’ve been playing this game for a while now, and I love it. Basically the only bad part is that your progress is only on that device. I used to have an android phone on which I played it, and then I got a new phone, an iPhone, and I lost all my progress. My suggestion for the developers of the game is to add progress syncing through Facebook.
By BTheEPIC

I was playing the golden ball drop and I got enough gems to get the reduce size perk and after a while it took my gems and it said I didn’t buy it WHAT THE HECK!!!!
By aidan mckendrick

The game is messing up on my phone

Idle drops used to be good but today it was messing up because when I tap too much the music gets worse and the FPS start dropping, after that I tapped even more and suddenly the game crashed.
By creeper503LB