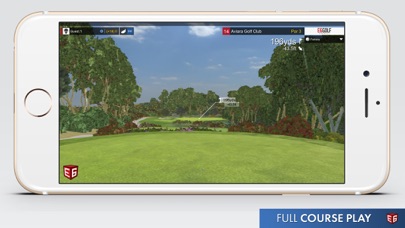 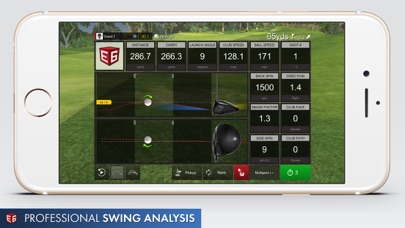 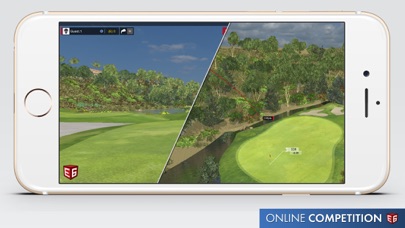 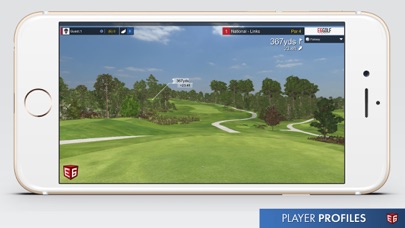 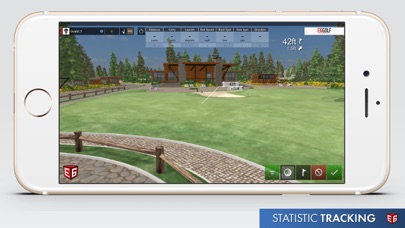 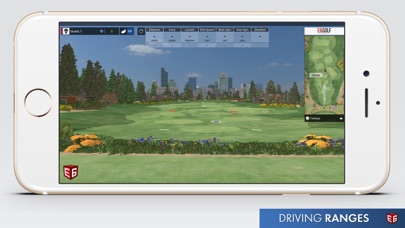 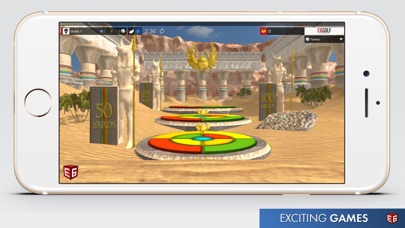 No option to connect to SKYTRAK

I bought a subscription through the app. When setting up E6Connect there is no option to connect to any simulators including my SKYTRAK. Why would I buy this if I cant connect to my launch monitor.
By christy1109

I want to love the app, because when it works, the mobility and handiness of it is great. But it’s always a crapshoot as to if the app will work after the latest update. And after the most recent one, it’s yet again broken. It should have zero issues running on my iPad Pro. Test, test, test before releasing new updates.
By axep

App doesn’t run correctly on iPad or iPhone. Even their website is bug ridden.
By mwengel62

Doesnt work with mevo+ on iPhone

Haven’t used my mevo+ for several months and now I see there is an issue where e6 does not recognize the unit even though fs golf and fs skills does. E6 on my computer even connects without issue but e6 mobile is broken. Please fix it
By jmoss8

No yardage, just units? Reads all shots far left no matter aim. All trouble started with update
By itxitxogx

When I bought a Mevo+ it was supposed to come with the E6 package of five golf courses and 17 practice ranges. Included was a card with a QR code that authenticated my purchase and got me the E6 license to play. NOPE! The E6 app read the code and instead gave me its DEMO THAT EXPIRES IN 15 DAYS! A big reason I bought the Mevo+ is because it (supposedly) comes with the 5 course to play. But it doesn’t.
By tonydash405

Have the iOS version as well as PC and am really happy overall. But, seriously, why can’t I set up a custom golf bag to reflect what I actually have? This gap makes the statistics on the e6 portal kinda worthless.
By ncchisl

The app runs ok on my iPad v5, but I would love to see support for the new M1 MacBooks as that has much better graphic performance...maybe with the new M1 iPads coming out that would make sense to enable it on the MacBooks. Keep up the good work!
By Disney Daddy

Figured out mevo plus connection!!!

Only 4 stars because e6 customer support blamed mevo and I had to figure out myself through trial and error. It is a mini ordeal, but now I’ve got it down... Has worked seamlessly the last 15 starts on iPad My sequence: Kill e6 app (this exits offline mode) Connect to home WiFi and start e6 app (this resets you ability to use offline mode in later step) Kill e6 app again Plug in and turn on mevo plus Once mevo plus powered up, go to iPad setting and connect to WiFi of mevo plus Start e6 in offline mode Play golf Common mistake is connecting to mevo plus using fs app - e6 does not like this and acts funny if you do it this way... sometimes it works, but mostly it doesn’t... trigger is inconsistent when it has to compete with Fs app...
By K. Awe

Since the update the distance only read in metric. Maybe for $300 a year you can fix this already???
By 5ammy