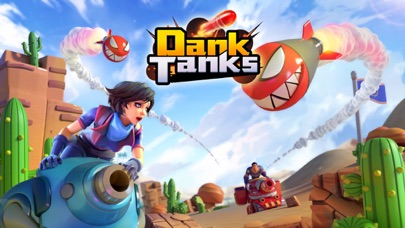 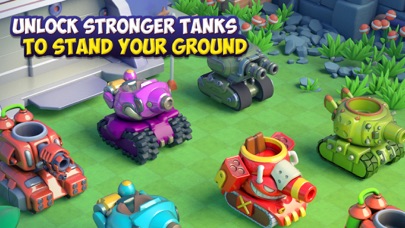 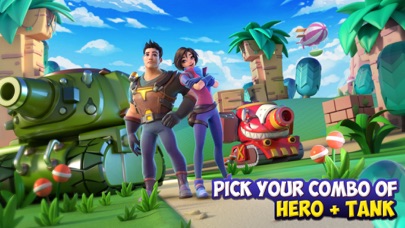 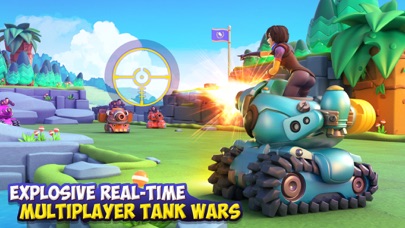 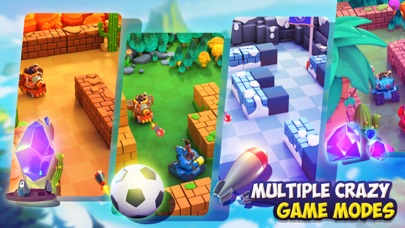 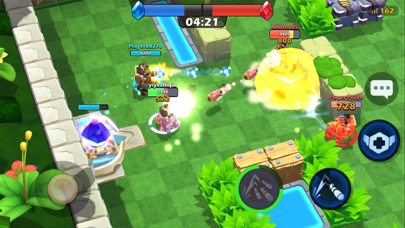 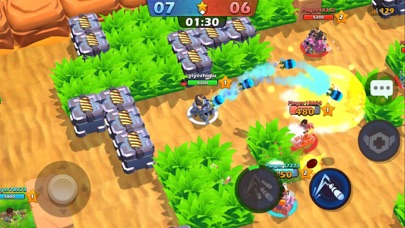 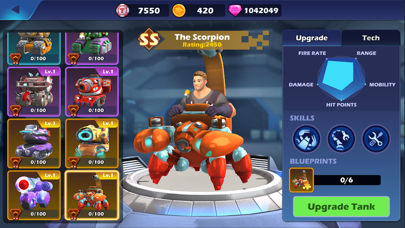 It was fun... till brawl stars came out for global then this rip off completely flopped🤣
By Very good much wow

It was totally delicious
By darthmacdonald

When will there be a new update to the game??? Anticipating new updates...
By Mitchymich

I don’t know if I should give this 4 or 5 stars for playability or 1 star for the lack of any new content for several months - especially makes clan events boring. I would like it better than Brawl Stars, but Brawl Stars at least keeps adding things. So, if I were to choose one, I’d go with Brawl. If this game actually added substantial new content I’d choose it.
By Ddo3

The only thing this game is lacking is an update it’s fun to play and competitive.
By spanktank1

EDIT #2: While I love this game I’m dropping my rating to 3 stars since it’s clear the developers don’t really care about their community. Why would I say that? First off, they’re released ZERO new content for their game: no new levels, no new tanks, not even a 3rd avatar that’s been “coming soon” for awhile. Secondly, the AI tanks you often have to play with are inept and will sometimes cost you the game, while NEVER winning it for you. Why not have AI tanks that level with you. Third, the in game communication is terrible, as is the team match abilities; fix this PLEASE! And lastly, the servers have been terrible for the last few days, with no word from devs oh why or when it will get better. I am totally addicted to Dank Tanks. It’s a super competitive multiplayer game that only increases in fun as you play with people you get to know. I will admit that while technically a free game, you WILL have to spend money to get good tanks. Either that or have the patience of a saint as the reward system is not very well balanced. My suggestion would be to balance the reward “roulette” more, as only blue and green boxes ever appear, and this is from someone who has opened a couple hundred boxes. Other than that, keep up the good work! EDITED: I’m keeping my rating at 5 stars if you’re plYing with a team, but the single player match making system is terrible, often putting you with people who are vastly inferior to you and your tank level/skill. That, coupled with the inability to communicate with your teammates during battle leads to an incredibly frustrating solo experience, making it 3 STARS MORE THOUGHTS: Super game but you’ve been coasting for awhile now. Is there an update planned? More maps! More tanks! At least the ability to easily party up with the people you just played with. ANYTHING!
By Blahboston

What a fun game~

I like this game, soooo glad to meet this one. I really want to say, the amazing feel of inviting your friends that was right next to you into your world, and to built a wonderful team. So cool. In addition, it sometimes reminds me of the tank game I played as a child, but when I see the design of the scene here, the state of cooperation with my teammates, I know the Dank Tanks is beyond the previous games. This game is amazingggg.
By Selia.

I will have days where I perform well and then days where my shots delay for about 1 second. Love the game, but I am deleting the game because of the poor server quality.
By Ryul

The level placement when u get on the 100 rank is terrible.. they place u with people that are more advaced and impossible to be equally competitive..
By [K1NG-C0CK]