Odium To the Core is a Playond exclusive. Download and subscribe to enjoy an ever-growing collection of wonderful games. Odium To the Core is a single-button, music-based challenging side-scrolling game with a beautiful but dark monochromatic art style. Guide Odium through dangerous and intense music-fueled levels to fight and stop the spreading corruption. Reach the core and save the world! Key Features *Single-button control: The gameplay mechanics are extremely simple. Hold to go up, release to go down. The controls are easy to learn, but hard to master. *Music-based: Original soundtrack specifically made for each level. Feel the mix of D&B and jungle music blasting in the background. *15 Challenging levels: Avoid traps, enemies and face dangerous bosses in a fast-paced gameplay. *Nightmare mode: Try to beat the levels without any checkpoints or orbs. More traps will be lurking in the extremely narrow passages. *Unique monochromatic art style: Enjoy the views of the beautiful but dark world of Odium and discover the story in short animated cutscenes. *Discover the secrets: Find the secrets to unlock customization options. *Endless: An endless procedurally generated level to test your skills. SUBSCRIPTION INFO: Subscribe to play the game and many more! • The subscription gives you unlimited access to all the games offered in Playond and includes: - A lot of amazing games - Many hours of play time - New games added all the time - No ads or extra payments • Subscription length: weekly, monthly • Your payment will be charged to your iTunes Account as soon as you confirm your purchase. • You can manage your subscriptions and turn off auto-renewal from your Account Settings after the purchase. • Your subscription will renew automatically, unless you turn off auto-renew at least 24 hours before the end of the current period. • The cost of renewal will be charged to your account in the 24 hours prior to the end of the current period. • When canceling a subscription, your subscription will stay active until the end of the period. Auto-renewal will be disabled, but the current subscription will not be refunded. • Any unused portion of a free trial period, if offered, will be forfeited when purchasing a subscription. Terms of service: https://www.playond.com/tos.html Privacy policy: https://www.playond.com/privacy.html Have a feature request you would like to see in a future version of the game? Do not hesitate to contact us at support+odium-to-the-core@playond.io 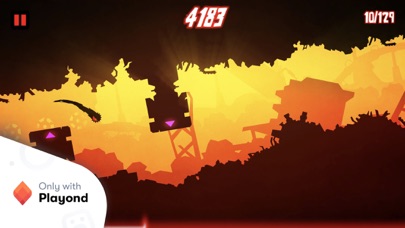 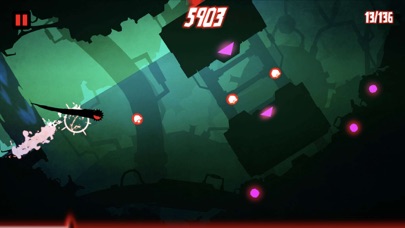 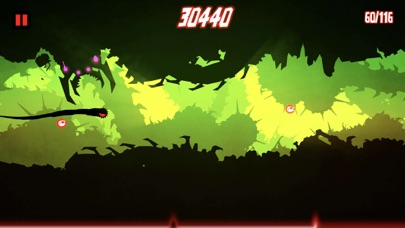 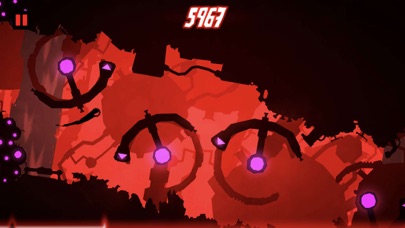 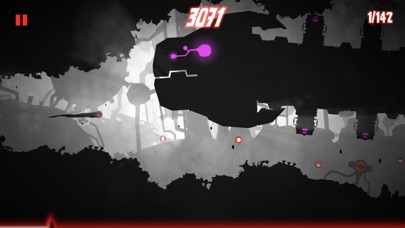 I will beat this mobile port!
By Bossvlogger990

Expensive but the game itself is good

This game is extremely well polished and well designed for a mobile game however to play past the tutorial you need to pay 2.49$ per week and there are no options for a monthly/yearly subscription that being said there are many other games of similar quality included in a the subscription but they are just mobile games If they were for PC or Console this subscription would be worth it but personally I’m going to wait until their prices eventually drop overall I would say the game is 5 stars minus two because it’s expensive I hope this kind of salty run on sentence helps you
By yeet skeet repeat420

I thought the game was free until it wanted me to pay for this bs $2.49 a week fee hell no DO NOT GET THIS GAME
By Robohay433

Once you beat the tutorial it forces you to subscribe to keep on playing.
By Udiwocjskdockkvvkskxk

Game is a lie

This game says it’s free but it’s not when u play 2 levels of the game then it says pay 2.49 or something per week and I need money for food so yea... games not free.. XD
By XG911BOY idk.. XD

The game is a great concept, great design, but... It Fails, FAILS... Epically! In that the designer made the controls terrible. I played it for less than 3 minutes and dumped the game from my phone. Totally tasteless move, where the programmers take a game that had all the flavor and concept to be something epic, and all they did was basically defecate on their game, and put it in the grave before it started. Utter Disappointment....
By Ravenkroft88

Devs have responded to feedback regarding the severe lag on ‘older’ devices abs are working on a fix so I’m changing my score back to 5 stars. I have faith they will fix the issue over the next month or so. Edit: ugh, another PREMIUM PAID GAME converted to a stupid subscription/membership pay model. Lucky I bought the game before the changed it to this nonsense. Paying a monthly fee to play games is stupid (sega channel anyone?). Long live ONE TIME PURCHASES. Also, to the crybaby complaining, I’ve beaten the entire game, collected everything and have all achievements EXCEPT for the nightmare achievement because there’s 3 levels I still need to beat. But my point is there’s no ‘glitches and liars’, everything works fine in regards to collectibles because I’ve achieved it all myself already.
By Dubs1

The difficulty of the game is interesting. Moreover, the soundtrack is ideal . 👌
By Mohammad Dalesh