Listening device - Hearing aid will automatically adjust to specific features of your hearing. Use the power of your smartphone and latest technologies for maximum sound amplification. You only need a simple headset in order to use it. FEATURES: -- Automatic adjustment to hearing specifics - FREE; -- Hearing correction for each ear - FREE; -- Adaptation to different types of environment - FREE; -- Full acoustic amplification up to 30 dB with a wired headset - FREE; -- Built-in hearing test - FREE; -- Amplification of quiet sounds without losing the overall volume (dynamic compression) - FREE; -- Using 3 different options of sound amplification - FREE; -- You will hear sounds and noises that you have not heard before, some familiar sounds can acquire with metallic aftersound, which can cause temporary discomfort. Use the built-in noise reduction function - FREE; -- Support of Bluetooth headsets and Air Pods* - FREE. ADDITIONAL FEATURES: -- Using a smartphone as a remote microphone while using Bluetooth headset for watching TV, etc. – TRIAL; -- “Super Boost” - powerful sound amplification – TRIAL; -- Ability to create an unlimited number of profiles for different sound situations – TRIAL; -- Regulated noise suppression – eliminates background noise, increases speech intelligibility – TRIAL; -- Audio recorder/Dictaphone with amplification and personalization of sound to your hearing – TRIAL. Choose from one of the following subscription options: -- weekly subscription -- monthly subscription -- annual subscription How the Subscription Works: - Subscribers get full access to ALL FUNCTIONS OF THE APPLICATION; - All recurring subscriptions will auto-renew unless auto-renewal is turned off at least 24 hours before the end of the current period; - Subscriptions may be managed by the user and auto-renewal may be turned off by going to the user's Account Settings after purchase; - Your subscription is for your iTunes account and can be used on your iOS device; - Payments will be charged to your iTunes account at confirmation of purchase; - Subscriptions cannot be cancelled during the active subscription period. *Using Bluetooth. NOTE! Using Bluetooth headset brings additional delay to sound transmission. Possible echoing can appear. Disclaimer: The Listening device® app is not approved as a medical device or software and cannot be used as a hearing aid with doctor`s prescription. Audiometric test provided in the application can be used only for app adjustment. Testing results are not a substitute for professional audiology tests and cannot be considered as a basis for diagnosis. Read more about our terms and conditions here: - Terms of service: https://dectone.pro/site/terms - Privacy policy: https://dectone.pro/site/policy 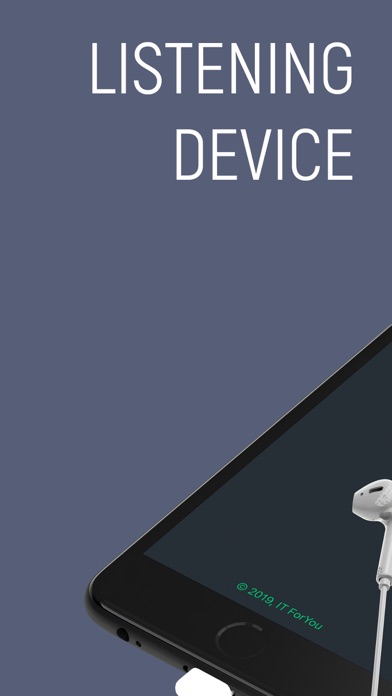 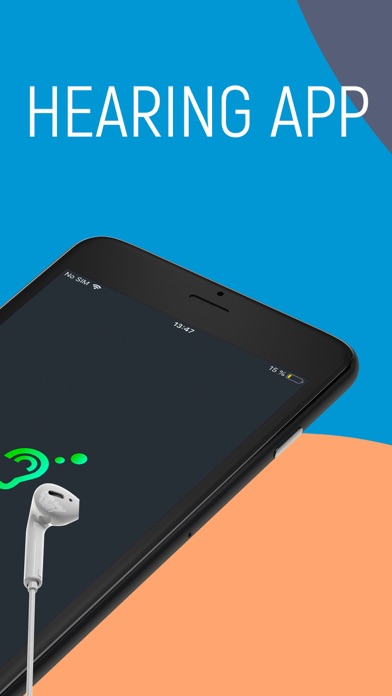 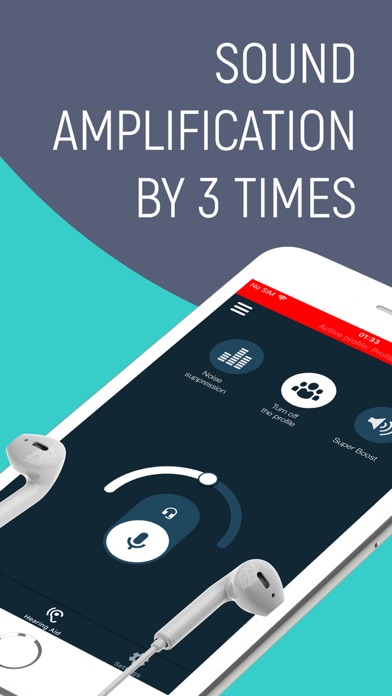 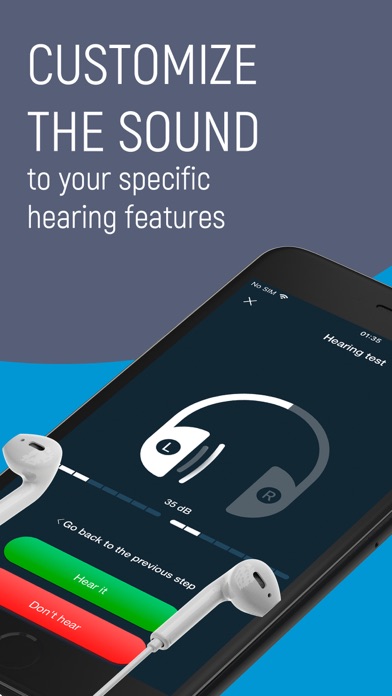 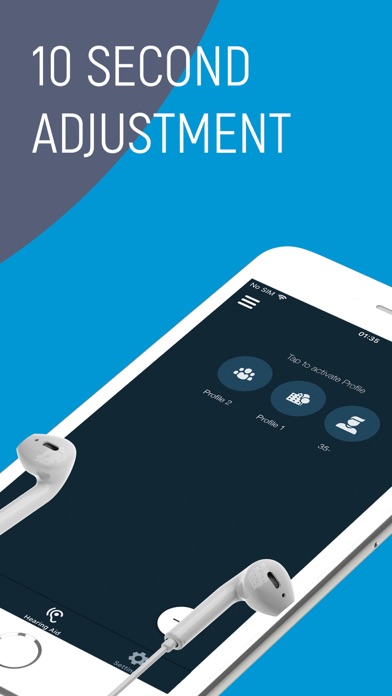 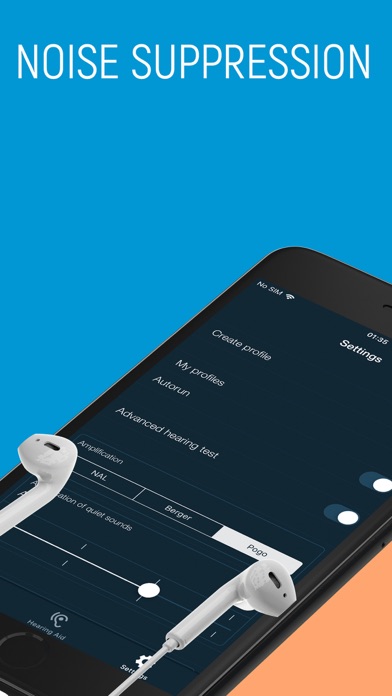 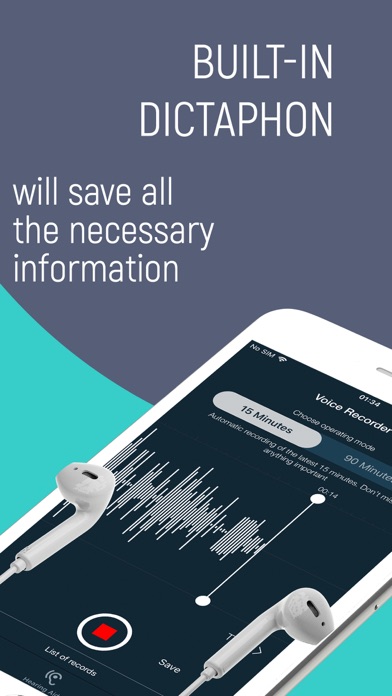 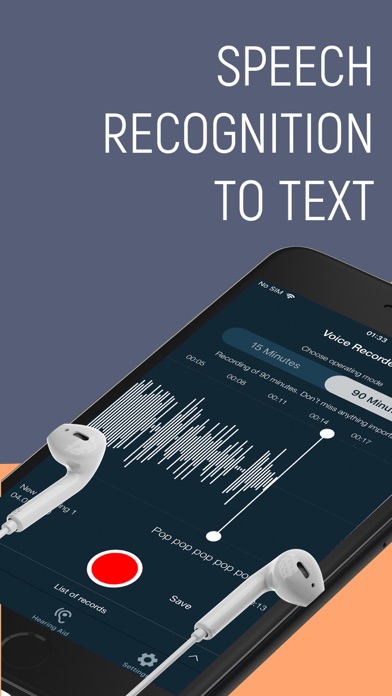 It is NOT free, and it is OVERPRICED
By xx OMG xx

I can hear everything Hearing aids lost
By павстьб

How much???? To boost the sound I have to pay $16 PER MONTH? This SAAS has gone out of hand. I get it for dictation, for for sound boost? It’s insulting!
By HART-OF-SWARM

Downloaded this app to try it , was no thing special so I deleted it.. then started getting notifications that The app was TRYING to charge me $60 . Luckily I didn’t set up my Apple Pay , however the app is STILL TRYING TO CHARGE ME! Why some of these developers think it’s okay to try and charge us without permission is appallingly dishonest and should not be allowed on the App Store! This is the first time any app has ever done this to me, I have used an Apple phone for over 4 years now, never had An app try to charge me without being authorized! This Alex guy needs to either stop this app from automatically charging consumers or he needs to be stopped by Apple and get off the App Store. None of us want to deal with dishonest shady crap like that. We have enough problems as it is, I can’t stand this kind of underhanded tactic for taking money from unsuspecting people who don’t give permission and charge them automatically. Don’t even look at this app.. IT WILL TRY AND CHARGE YOU $60 without your permission, how this is allowed is beyond dishonest, it is absolutely stealing as far as I am concerned!!
By sojackmahogoff

Can’t get it to work. Can’t get my subscription canceled. Worst app ever purchased. Mooner63
By mooner63

One of the easiest apps
By Danny4972

Can’t even do the hearing test without either agreeing to a $10/week fee or $16/month agreement. Oh you can get a 3 day trial for the $10/week price, which reading the fine print is really a two day trial because you’re charged 24 hours before the trial ends. Rip-off
By coffeegirlct