11 Civilizations, 34 Heroes, Real Warfare From the depths of obscurity to the peaks of legend, you will be the author of your civilization's history. Will you launch epic wars and conquer the entire world? Or rise up as a virtuous leader renowned for your sagacity? Will you set off to explore the unknown as a pioneer? Or dedicate yourself to helping your own people? Only time will tell... ***Features*** #Real-Time Battles# Battles are not pre-calculated but happen in real time on the map. Anyone can join or leave a battle at any time, allowing true RTS gameplay. See an ally being attacked right in your backyard? Send some troops to help your buddy out, or launch a surprise counterattack on the attacker’s city. #Seamless World Map# All in-game action takes place on a single, enormous map inhabited by players and NPC characters. No isolated bases or separate battle screens. Never before seen on mobile “infinite zoom” feature allows you to transition freely between the world view and individual cities or barbarian outposts. Map features include natural obstructions such as rivers and mountain ranges and strategic passes that must be captured to gain entrance to neighboring regions. #Eleven Unique Civilizations# Choose one of 11 historical civilizations (more to come!) and guide your civilization from a lone clan into a great power. Each civilization has its own architecture, unique units, and special advantages. #Exploration & Investigation# The world of Rise of Kingdoms is covered in thick fog. Dispatch scouts to explore this mysterious land and uncover the hidden treasure within. Investigate lost temples, barbarian fortresses, mysterious caves, and tribal villages, gather intelligence on your enemies, and prepare yourself for the ultimate clash! #Unrestricted Troop Movements# New orders can be issued to troops at any time, offering limitless strategic possibilities. Launch a feint at an enemy city, then circle back and meet up with your alliance army to capture a pass. Dispatch troops to collect lumber from a nearby forest and have them pick off a few barbarian clans along the way. Forces can also be split up between multiple commanders so that you can engage in multiple actions simultaneously. #Alliance System# Full set of alliance features allow players to help one another: alliance chat with built-in translation function, officer roles, map indicators to coordinate strategies, and more! Alliances can expand their territory to gain resources, capture mountain passes and barbarian outposts to strengthen their position, and work together to unlock group achievements. #Conquer the Kingdom# Fight alongside your alliance to take control of this vast kingdom. Clash with other players and use superior tactics to emerge victorious in a MMO strategy battle royale. Rise to the top and you and your civilization will be written down in your kingdom’s history! #RPG Commanders# Call upon dozens of historical figures who will serve as your trustworthy commanders, from Julius Caesar and Sun Tzu to Joan of Arc and Kusunoki Masashige. Level up your commanders by defeating barbarians and sending them into battles, then upgrade their abilities using an RPG style talent tree and skill system. *Expedition Mode *Infinite Zoom--never before seen on mobile! *Scouting *Espionage *Kingdom Progression *Civilization Specific Cities *Stunning Graphics *3D Character Models And more… Facebook:https://www.facebook.com/riseofkingdomsgame 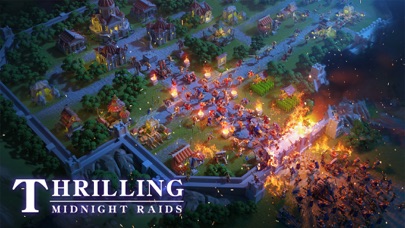 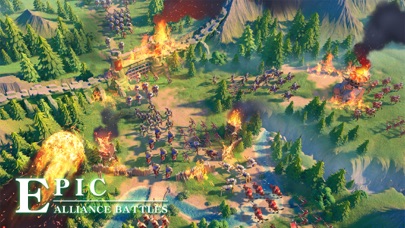 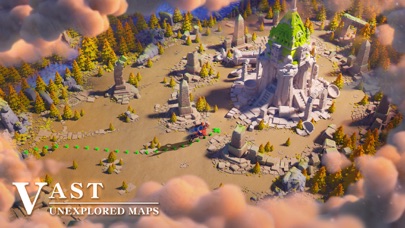 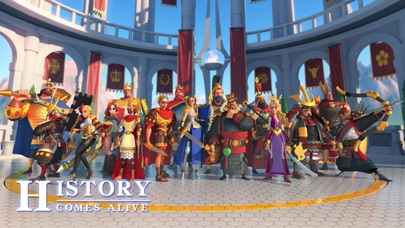 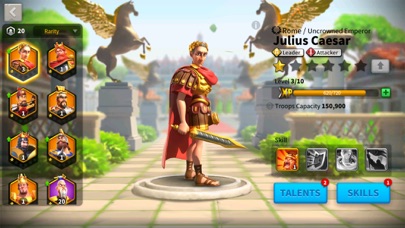 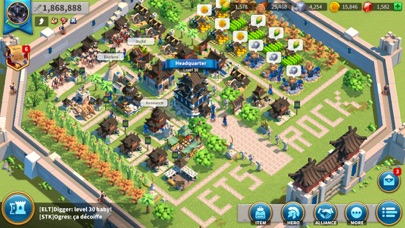 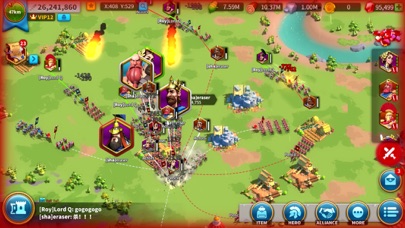 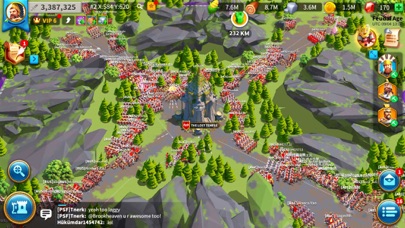 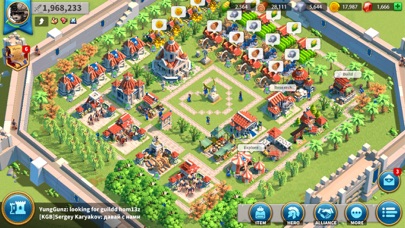 It’s a good game you have friends you can chat with and your team/your alliance if you would like to download the game it’s free you don’t have random adds and best of all you can fight with people and barbarian troops it’s an awesome game that is full of adventure.I have had the game for about a mouth now and it’s sill as awesome as the first day I got it.
By the big chess

Why do I need the verification?

I was playing this game for a while day(literally a WHOLE day) and I got to level 8 or town level 8 and then this stupid verification thing came up. I kept on clicking verify, but it would never work. Now I can’t even play because of this varification. Totally wasted me day. OK now it stopped for a day and I grinder the WHOLE time. I got to city hall level 10, and it happened again!!! IM SOO MAD. To be specific, I click verify, it shows a white screen with a blue guy in the middle. He spins a couple times, then it just goes away. Like what the heck?!?! Now I can’t play again. Come on devs. Ok. Now this is my third time. The first time it stopped so I played and got to town level 10 and it did the verify. It stopped again so then I got to 11. BUT NOW ITS DOING IT AGAIN. COME ON. No , I’m not going to go to your Facebook, I don’t have it. So like, can you fix this or are you going to just have people stop playing. I’ve seen other reviews on this as well. LIKE COME ON AND FIX YOUR GAME. I LOVED TO PLAY IT, BUT NOW ITS JUST ANNOYING. Um you still said to send something to your Facebook. Did you even read it??????
By T_Hunt19

Wonderful game, but one suggestion

I downloaded this game a while back, after seeing YouTube ads. This game turned out to be great. The graphics are good, and I enjoy the semi plot of conquering the Lost Temple. Some reviews have stated that they dislike the game because other players are attacking their cities. I disagree. In my opinion, being able to attack enemy cities is interesting and fun. There is a recommendation I have though. I’ve seen that civilizations like Korea and Britain have three commanders, but others like the Ottoman Empire and Spain only have two. If you could even that out, that would be great. Overall amazing game
By HeisenbergJack

I wish it’s easier to get legendary commander’s, it just takes to much time and the boss battles are to hard to beat
By ibshshss

Great game, can spend money or play for free.

Love the game, love the mechanics. Being able to farm, run raids, or attack other players is a cool feature. If you are free 2 play need to find a good clan to help you along the way. This game rewards people who spend money, however I still have a lot of fun playing for free.
By JokeriZInsane

Really fun to play! There is always something to go and do. The alliance system keeps things interesting
By Ryank22798

They just cleared all fog now a important part of leveling up is gone. And all the work of getting all the explorers was wasted.
By 1Blind Mouse

This team is awesome. I’ve never stopped playing it’s so fun and addicting you should try it out you can rise your kingdom and join alliance’s or make them this is a five star game for me 👌👏🏼
By leap100