■ An action RPG forged by humans and dragons Dragalia Lost is a swipe-controlled action RPG about the bonds shared between humans and dragons. Conquer your enemies using an array of powerful attacks and special skills and even by transforming into a dragon yourself! ■ A tale of heroes, legends, and allies, together Over 60 voiced characters are ready and waiting to aid your quest! ■ Music by DAOKO Dragalia Lost features music by the Japanese artist DAOKO. Her captivating musical score enhances the upbeat gaming experience! * This application is free to download and offers some optional in-app purchases. * Internet connectivity required to play. Data charges may apply. * We permit our third-party partners to collect data from this app for analytical and marketing purposes. For more information about our ads, please see the “How we use your information” section of the Nintendo Privacy Policy. * May include advertising. * You must be at least 13 years old to play this game. * The game will request permission to access your location data when playing multiplayer mode with nearby users. 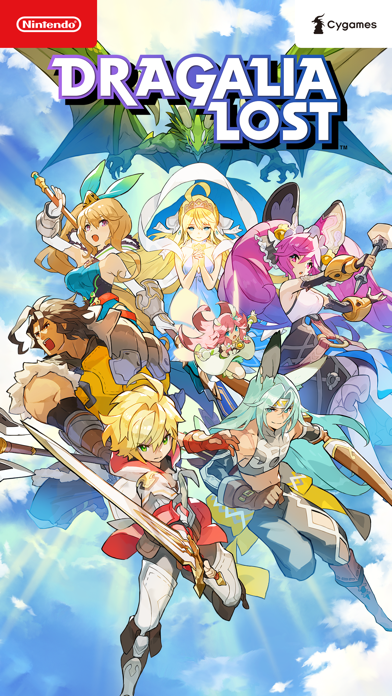 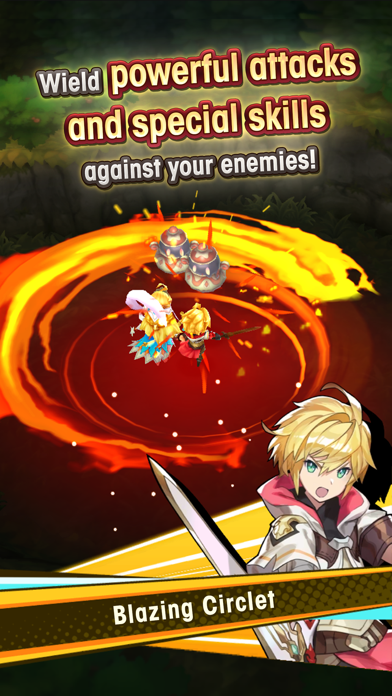 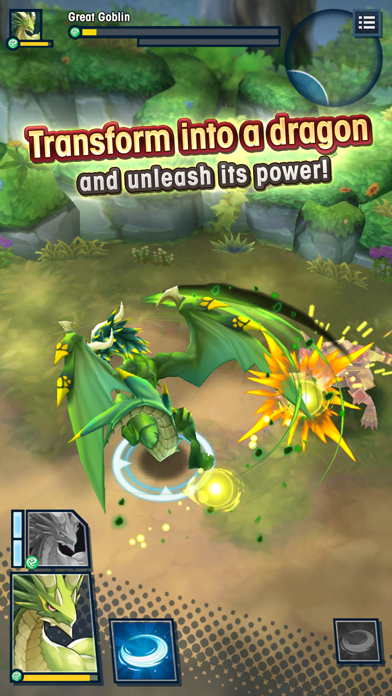 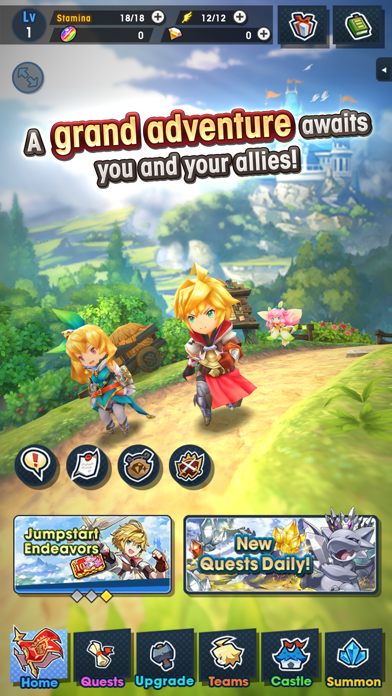 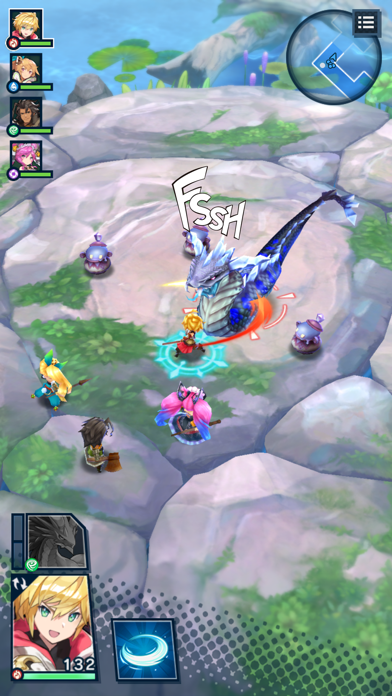 The story has many plot holes and the gameplay has room for improvement, but the game is good enough.
By Gobblestone

I highly enjoy this game seeing as I just started. Lots of content and loads to do once in the app! Way better than traditional gotcha based games
By Dxeuce

The game itself is wonderful. Decent story with likable and fleshed-out characters. To top it off, events and the accompanying stories are wonderful. The gameplay is fast paced but planning is not needed to complete a level. The company is also very generous in their gifts to players. All in all, a very good game to play. However, my only complaint is the gender disparity. Much more female characters are released than males. Not only that, but most dragons released aren’t dragons-they’re a mix between a woman and a dragon. That’s not what I came here for. Dragons released should be full fledged dragons, and if you are to release half humans, then at least release more male dragon hybrids. It’s disheartening that in the past year, hardly any good male characters have been released. This negative is not enough to drop a star, but is still something I wish for to be changed.
By DatkStar1101

The game require too much space on my phone for what it offer. I like the concept. The biggest disappointment is the summons. Every character take way to much time to max out. It’s becoming lesser of an entertainment each day. I don’t love this.
By I phone 4 ios5

Nice, but Gacha is a Bit Annoying

The game is great, honestly. I find the storyline enjoyable to read, and I love the art, music, and characters for it. I just find it so annoying that the gacha can be so against you. All I’ve been wanting since the New Years event starters was Chitose. I didn’t want any of the five stars(they never usually give it anyway), I just wanted Chitose. But instead of getting it, I’ve only been getting three star clones that aren’t from the event and three star event. Even the event’s dragon! If I’m able to have enough luck for a five star, why is it such a problem to get the actual event four stars? I don’t want to have to wait until next year :(
By FutureK.

when release the game at mexico , please
By lordnight0102

Right off the bat, the game pulled me in, I was interested in the story and the mechanics and the beautiful visuals, and honestly the actual gameplay part (combat, controlling your character, etc.) is extremely good for a phone rpg, and that's the part that made me keep trying it for longer. But after a little while, the rest of the "game" I just couldn't handle any more. I'm talking the menus, the layouts, the "freemium" mechanics. It's so loud, chaotic, needlessly complex, and crowded. It detracts from the actual game, it's difficult to navigate, and even if I was interested in paying for upgrades or whatever, I couldn't figure out how to do it. I would have much rather just paid a base price, got rid of 90% of the menus, and played the actual game part. But if sticking with the freemium model, it just needed to be implemented better, WAY too many menus and options are thrown at the player right at the beginning. It's unsightly and difficult to navigate, needs to be condensed and simplified. Because of this, I uninstalled the game, and I rarely give reviews but I wanted to do so for this one because I feel like it actually had potential if it just hadn't covered a gold nugget in an outer shell of crap.
By PrincessAdeen

I started sometime in the summer, and since that first day, I fell in love with this game. There is so much to love about it, from storyline to characters, I love everything about it. That said, I have a few suggestions for the game, First, I loved the fire emblem heroes crossover event, and would love even more crossovers. My first idea is Kid icarus uprising. I feel like those characters would do really well in this game. You could get a free Pit, and other characters (such as Palutena, Dark Pit, and Viridi) to summon. Then, the villain for that event would either be medusa or Hades. (And the villains could team up with another villain.) My other Crossover event idea is persona 5, even though it isn’t nintendo. I really love that game and it’s characters, and I think that it could make a really great story in Dragalia. The free unit would obviously be Joker, but I’m not too sure about the other characters. My main picks are Panther, Skull, and Fox, but I’d be happy with whoever. I don’t know about the villain either, again, I’d be happy with whatever. My other suggestion, I would just like some more fully voiced cutscenes, I really enjoy them. I hope I’m not sounding super spoiled with these suggestions, but anyway, thank you so much for this game, you made me very happy with it, nintendo. 😊
By SummonerKiran

This is a really great game! It has a good story, lots of fun and cool characters, and fun events! However every good game has a problem and I don’t know if it’s just me but the game glitches out A LOT. Also I can’t join raid battles because my game glitches out every time. Fix this and then I’ll be able to give it five stars.
By --silkworm--