You sank my battleship! The official version of the classic Hasbro board game of naval combat is now on mobile! Challenge other players in Classic Mode or in the all-new Commanders Mode - a fast-paced, strategic and tactical variation. Play with unique naval commanders and use resources to activate powerful special abilities that will secure you a win as you wage war on the high seas. BATTLESHIP features: CLASSIC MODE - Faithful conversion of the classic board game - Head-to-head combat - Sink your opponent’s fleet before they sink yours - Call your shot and fire! COMMANDERS MODE - BATTLESHIP with a twist! - A brand new, more tactical variation of the game - 3 new core abilities that shake up the strategic possibilities each turn - Unique special abilities for each Commander - New ship shapes to improve gameplay and the fun factor COMMANDERS - Battle with commanders from throughout the ages FLEETS - Each commander’s fleets feature unique and authentic art for each of the many warships! Watch as they come together in an epic clash of civilizations! ARENAS - Deploy your fleet to every corner of the world and battle in epic arenas inspired by historical naval battles! MISSIONS AND RANKS - Complete missions to earn medals, rank up and become the ultimate commander of the fleet! SINGLE PLAYER - Battle against AI Commanders and raise your game before heading into multiplayer! MULTIPLAYER - Take on a world of commanders all battling to have the last fleet standing and prove that you have what it takes to conquer the oceans! Join us in BATTLESHIP now, and set sail for adventure, battle and glory! BATTLESHIP is a trademark of Hasbro and is used with permission. © 2019 Hasbro. All Rights Reserved. 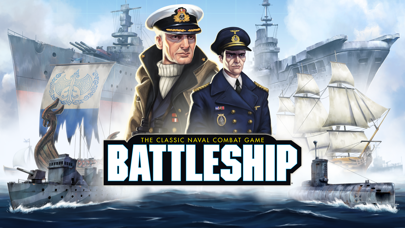 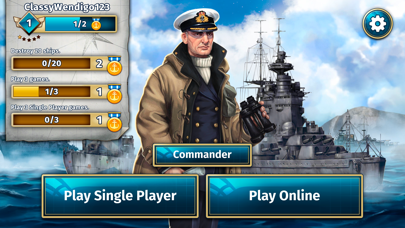 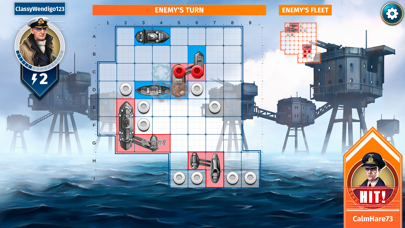 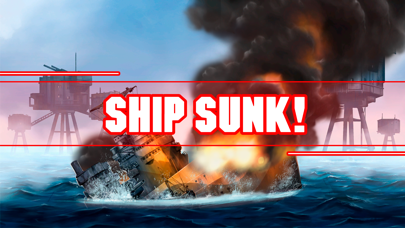 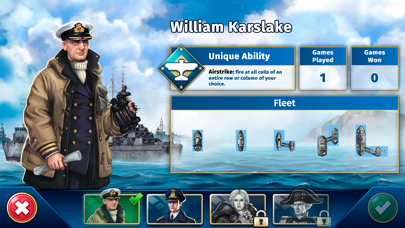 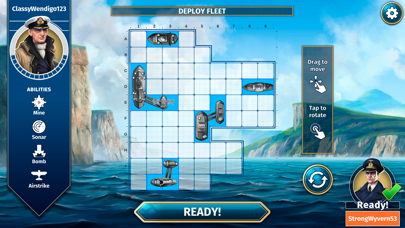 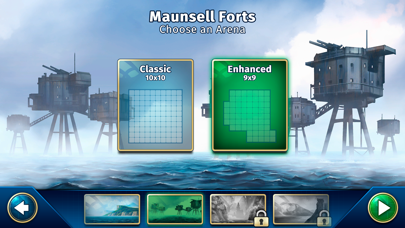 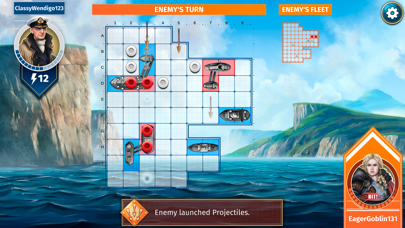 This game is great! It can teach young kids good strategies and have fun too!
By Fanofpuzzles

Good game but add some diversity

My six year old daughter enjoys playing this game with me. However she is disappointed that there are no “girl captains”. It is true that the game lacks diversity in terms of the captain characters. It would be great if you could add female characters in a future version. I don’t want my little girl thinking that certain careers are reserved for men. There are female admirals in the US Navy after all.
By ___SK____

This is a great app! I’ve been playing it every day for about 6 weeks and haven’t seen evidence of the AI cheating (you wanna see AI cheating, try Angry Birds!), or anything else other reviewers have whined about. It’s 2021. It things aren’t ‘perfect’, people wanna whine! Well, don’t believe them, this game is as much fun as when my younger brother and I played with the little cases! Except, you can’t cheat on this one and move your boat!
By Kayleebirdy

Not as fun as the original app

Disappointed it’s not like the original app. Miss the “salvo”. The graphics and audio are not the same standard either. Disappointed i paid money for this...
By Storied 707

Kinda stupid to make people buy the game and then buy other things within it. Other than that it’s a fun game to play.
By djcnwkd

Pretty good but not as good as the EA version that got pulled from App Store. I do like the new grids. 😃
By jeremybwelch

Great until it wasn’t.

Worked fine. For awhile... now play friends feature doesn’t work at all. Paid app that doesn’t work, one star. More COVID disappointment. Deleted. Probably going to slip into depression and hang myself in my double -masked-double-vaccinated body since I’m never allowed to travel again. I’m so sad.
By Jay.Tea!

If i wanted to play bots i wouldn’t chose online multiplayer. Would rather wait to match with someone real than a bot
By The guyy!!

I LOVE this game but when I was playing I got kicked out of the match halfway through? It happened only once in the 30 minutes I have played but other than that it is a good replacement for the real battleship
By Sparkyarch