Cubor is a Playond exclusive. Download and subscribe to enjoy an ever-growing collection of wonderful games. Cubical puzzle game with simple beginnings and complex ends. Move the cubes to their corresponding goals, sometimes the orientation must be just right. Sometimes several cubes move at the same time. Sometimes things gets really tricky. Replay levels and take your time to come up with the optimal solution or dive into the 16 daily levels fresh from the level generator. Don't be a square, be a cube. Subscribe to play the game and many more! • The subscription gives you unlimited access to all the games offered in Playond and includes: - A lot of amazing games - Many hours of play time - New games added all the time - No ads or extra payments • Subscription length: weekly, monthly • Your payment will be charged to your iTunes Account as soon as you confirm your purchase. • You can manage your subscriptions and turn off auto-renewal from your Account Settings after the purchase. • Your subscription will renew automatically, unless you turn off auto-renew at least 24 hours before the end of the current period. • The cost of renewal will be charged to your account in the 24 hours prior to the end of the current period. • When canceling a subscription, your subscription will stay active until the end of the period. Auto-renewal will be disabled, but the current subscription will not be refunded. • Any unused portion of a free trial period, if offered, will be forfeited when purchasing a subscription. Terms of service: https://www.playond.com/tos.html Privacy policy: https://www.playond.com/privacy.html Have a feature request you would like to see in a future version of the game? Do not hesitate to contact us at support+cubor@playond.io 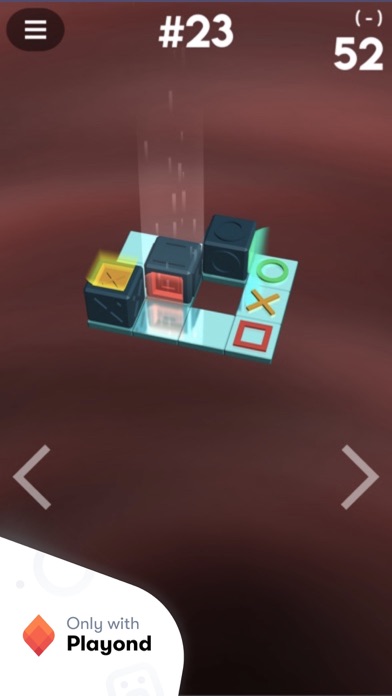 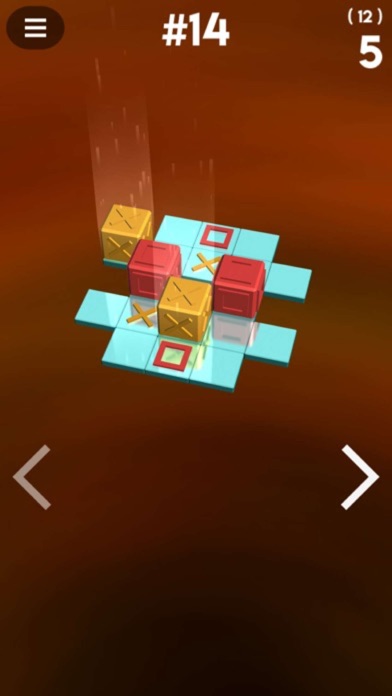 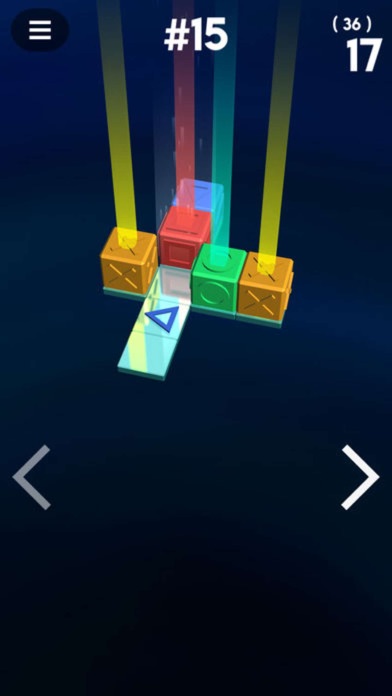 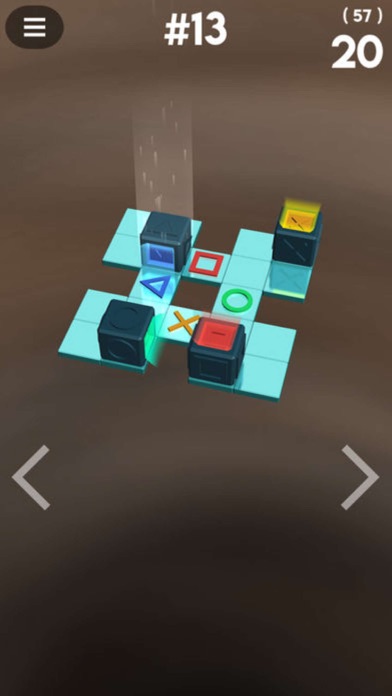 Game is fun, but no longer free. Really?

The game is fun to play and I used to pass time with the game and when I came back to it since I’ve been busy, a time limit on the game was integrated. I find that dumb since initially it wasn’t like that. If you’re going to do something like that it should have been integrated from the start.
By BrianOmanaPinzon

DONT SAY ITS FREE IF ITS NOT A FREE GAME

What the title says, it’s not actually a free game, you can only play for 10 minutes a day without paying!
By Bkvgh

Was excited that the game was “free”. Turns out it’s a subscription to Playond, and if you don’t want to subscribe you can enable the free trial, but that’s dumb because the access is limited. Deleting. Waste of my time.
By joepotatoemomo

Didn’t work from the start :(

Hey. Sorry for the rating. I just downloaded this and was so excited to play it but it doesn’t work. I opened it the very first time and the screen froze. Can you give me an advice on how to make it act? :((((
By TheHimino

Can’t even play without subscribing to their $2.50 a week game platform. This is a complete bait and switch ripoff.
By Jhamm26

It says free but it’s not, you have to pay for the subscription based service. This is the first review I’ve ever left. In ten years. How annoying
By Enderwolf

As much as we enjoyed playing this little game only very occasionally, I suddenly got an email saying I was enrolled in a fee of $2.49 per week for which we did not subscribe. And there seems to be no way to unsubscribe. There is no way to unsubscribe under app purchases in settings and the link to iTunes in the email has no way to access apps or to unsubscribe. I will continue to attempt to remove this hijacker from my account but my advice is “PLAYER BEWARE”.
By Marwoep

It’s a free download, but once you open the app you are required to buy a subscription or enable a free trial in order to play the actual game.
By Fuzzymcdoodless

I saw an ad on Facebook and thought it looked fun. I saw it was free so I installed it. The first thing I saw when opening the app was that I had to pay for a subscription?! First off, a profession video game for a computer or console isn’t even worth a subscription! I’m not paying however much a month for a stupid app I would probably delete in a few days anyways! If you’re going to force people to pay for your game, don’t advertise it as free!🖕🏻
By Ashshep