A game I made For a certain kind of person To hurt them. • Climb up an enormous mountain with nothing but a hammer and a pot. • Listen as I make philosophical observations about the problem at hand. • Between 2 and ∞ hours of agonizing gameplay, depending. The median time to finish for my playtesters was 5 hours, but the mean was closer to ∞. • Lose all your progress, over and over. • Feel new types of frustration you didn't know you were capable of. 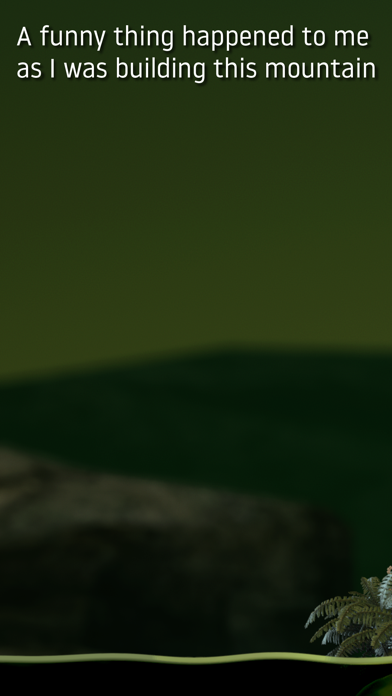 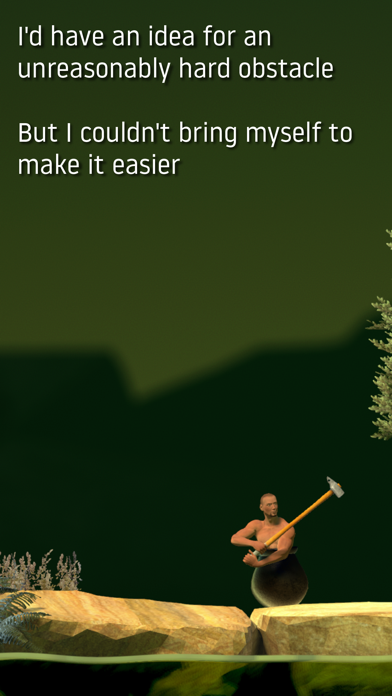 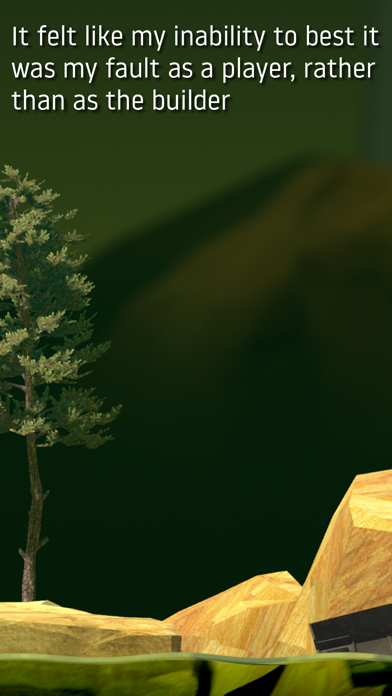 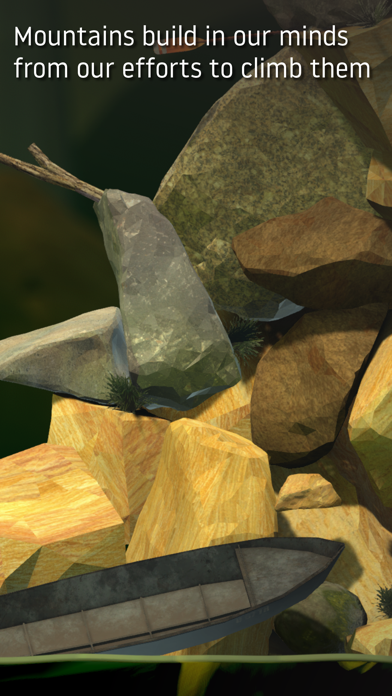 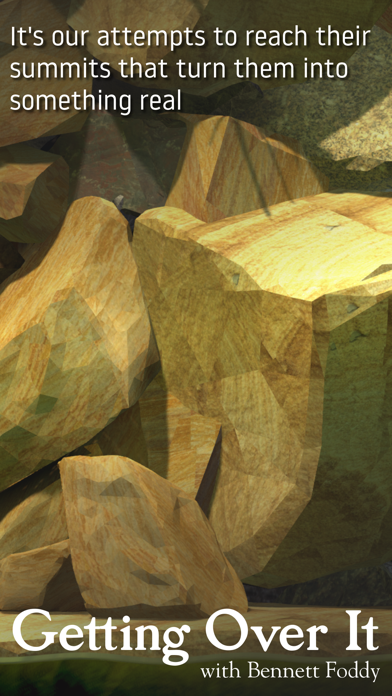 Not great on phone

So I decided after playing it for a while one my friends computer I decided to buy it but I didn’t have a laptop... so I bought it on iPhone and when I tell you that half the things you can’t even see the person is WAYYY to far from the person and don’t even get me started with the hammer it’s so hard because the slightest touch could send you flying all the way down the map.
By 😃😃😄😄😄😄

This game is godly enough salad
By uicdneucfneifucnefiucn

I WANT MY MONEY BACK

Ok I want my MONEY BACK
By Cjmbros

Terrible controls on the phone
By Lemonade killer_xx 656

I hate this game

This has to be the worst climbing game I’ve played for IPhone. Really regret buying it.
By giovan_diesel

Hope you have some arm strength

As a person who watches YouTube, I decided to actually buy this game after watching PewDiePie and Jack Septiceye play, then quickly realized that this game is 100% harder than it looks on mobile. Movements need to be precise to win, but that’s what the game is all about. It took me an hour to get past the second upward climb, then i promptly fell allllllll the way back down and had to restart. Great game, though if you rage easily, don't buy it.
By Neat McSkeet

Where are golden pot😣