Tempo devote to provide unique shooting experience. Special Features • Hundreds of high-quality filters to meet users’ different requirements; • Special transition effects make your video unique; • Multiple shots supported, and switch filters freely as you wish; • Stylish face stickers; • Wide Screen mode; • Share your creative photos/videos to Facebook, Instagram, and other SNS anytime and anywhere. # Tempo PRO We will release a new filter/effect/face sticker every week. With a Tempo PRO membership, you can use them all unlimitedly. Meanwhile, we will provide membership-only functions. # ABOUT SUBSCRIPTION Subscription service conditions: - You can subscribe for unlimited access to all features and content offered for purchase within Tempo. - Subscriptions are billed monthly or annually at the rate selected depending on the subscription plan. -- Payment will be charged to your iTunes Account at confirmation of purchase;  - Your subscription automatically renews unless auto-renew is turned off at least 24-hours before the end of the current period; - Your account will be charged for renewal within 24-hours prior to the end of the current period ; - You can manage your subscription and switch off the auto-renewal by accessing your Account Settings after purchase ; - You cannot cancel the current subscription during the active subscription period; - Any unused portion of a free trial period, if offered, will be forfeited if you purchase a subscription to that publication; - All personal data is handled under the terms and conditions of Tempo’s privacy policy. More details can be found here: http://hybrid.vivalabtv.com/web/VISO/userAgreementennew.html Term of Use: http://hybrid.vivalabtv.com/web/VISO/VISOteam.html Privacy Policy: http://hybrid.vivalabtv.com/web/VISO/VISOteamPrivacy.html 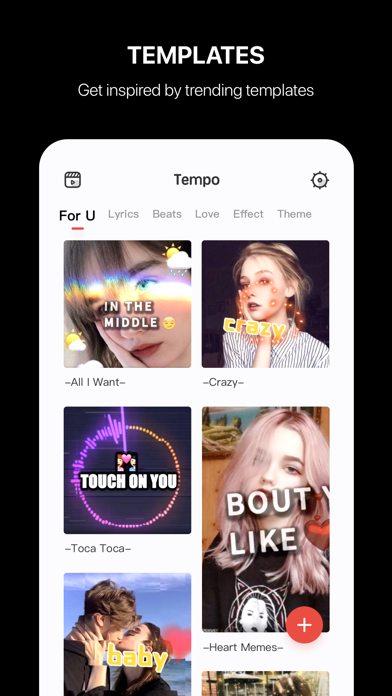 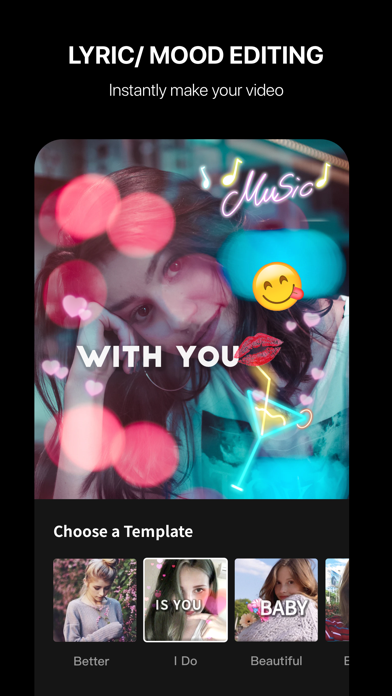 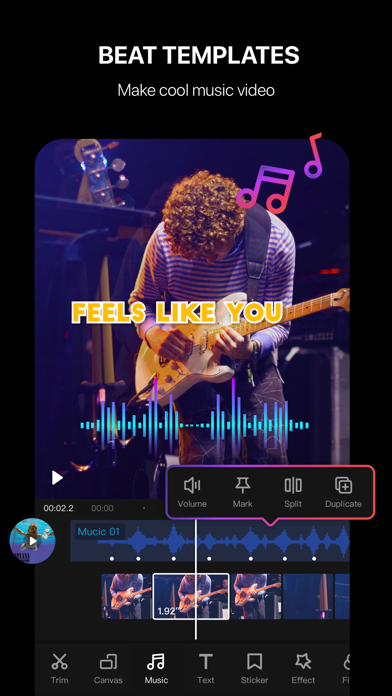 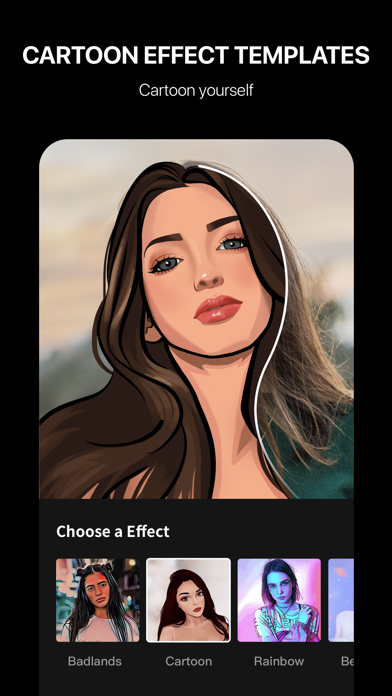 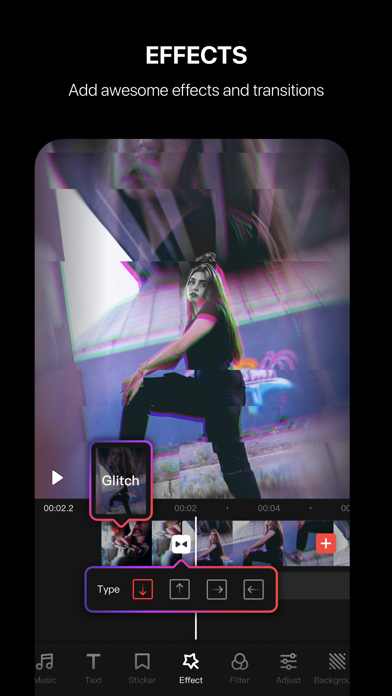 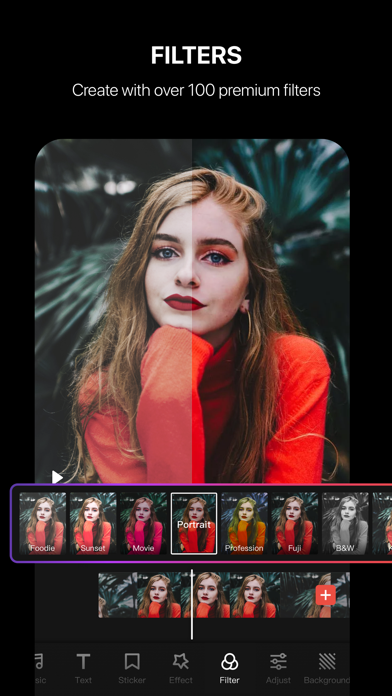 I wish u didn't have to pay for the pro version, but I really like the app.
By haidyn_32

I love it so muchhh
By idjebjeknrkekelslejdbskwk

I had to redo a project three times before it could be completed because this app has kept crashing. It would be nice to have a save progress button if you’re gonna let your app crash like that.
By s1mba gamer

This a really good app for edits
By Gaby Ruano

DONT GET THIS APP

It looked really good and had great reviews, so I downloaded it because I love making edits on TikTok! There were many different cool templates to try, but I was disappointed when I saw there was a watermark. Most of the templates weren’t free and you had to get the pro version first, which is a complete rip-off. Plus, you only have a certain amount of photos/videos per template. Sometimes I might want more or less photos/templates, but usually there is a specific amount you have to use. I also wasn’t happy by the ending. Whenever I finished and saved the video to my camera roll, half of it turned out black and it didn’t download correctly. If you want really cheap and crappy edits, this is the app for you! But if you actually want people to see them and be impressed, don’t even bother with Tempo.
By Rainey to the Max

This app was great for the first few months. But later, it became very glitchy with certain sounds. Like the one that can cartoon yourself. I chose a picture that was perfect and nothing was blocking my face but it keeps saying photo generation failed. Needs to be fixed
By 🐶🐶🐕‍🦺🦮🐕‍🦺🦮🐩🐕🐩🐕