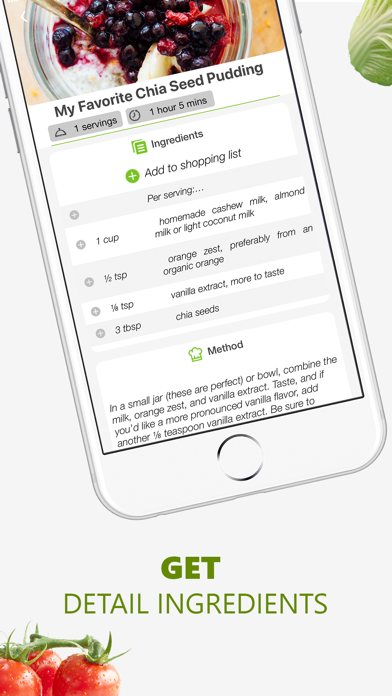 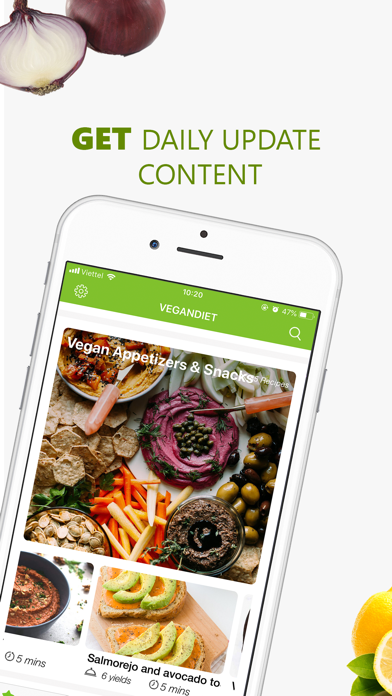 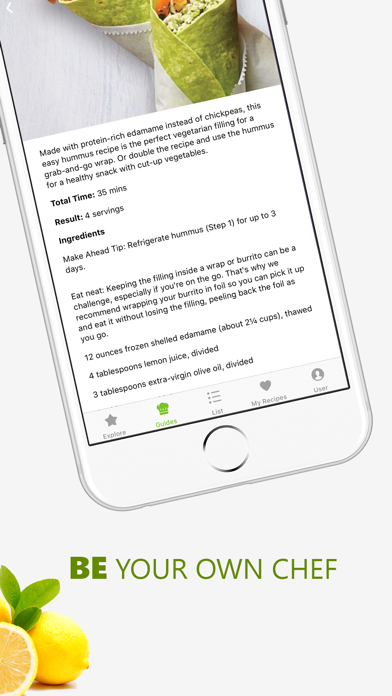 Video tutorial are missing, in every recipe

I am very disappointed for paying an annual subscription, only to find that every recipe I have looked up and wanted to cook is absent of the video. I 100% of the time get a message that says something to the effect of “we are uploading or updating content”. Which to me, means they don’t have it ready. I wish there would have been clear disclaimer, before purchasing that the video feature is not actually ready, but they are working on it. I will not re-subscribe when my year is up if the company doesn’t produce what they promised or somehow make it right if they can’t produce the platform they promised.
By Dr.Deanna

Too difficult to navigate

The recipes are pretty good, but it’s not intuitive at all. To search you need to keep scrolling and hoping. There isn’t a true rhyme or reason to the organization. It’s a shame, it could be really good.
By NHRunner80

Not Vegan at all!

This is rubbish!has recipes for meat and fish and eggs ! Horrible!!
By Elspeth the swift

Fish sauce and shrimp are not vegan

I saw a recipe with shrimp and fish sauce as an ingredient.
By Sumie S

It crashes every time I tap an ingredient, also whenever I type here the text doesn’t appear.
By C-zzz

How do I get out of this app. I don’t use it and it says to unsubscribe but there’s nowhere in the app that allows me to do this!!
By Tia:)))()

Nope to the Trump Ads

First of all, some of the recipes have animal products. The shrimp soup comes to mind. Hard to tell if I want the rest of the recipes when one of the few I can access is shouldn’t be in here. But I deleted at first pro-Trump ad. Read the room!
By StephaDaisy

First soup recipe I looked at uses shrimp and fish ... that is Not a vegan recipe. Looked at a couple others that include non-vegan ingredients such as yoghurt. I will not bother with the rest.
By PeteLdd

Fish is not vegan

Why is there a fish recipe in this vegan food app?
By plsfix2