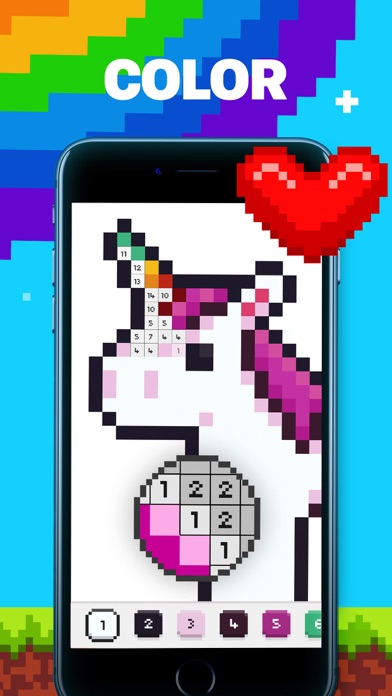 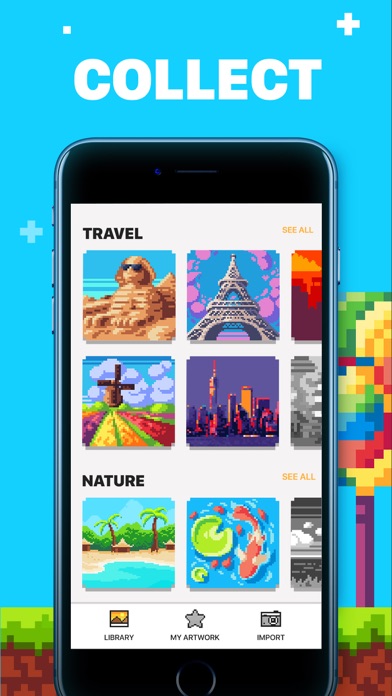 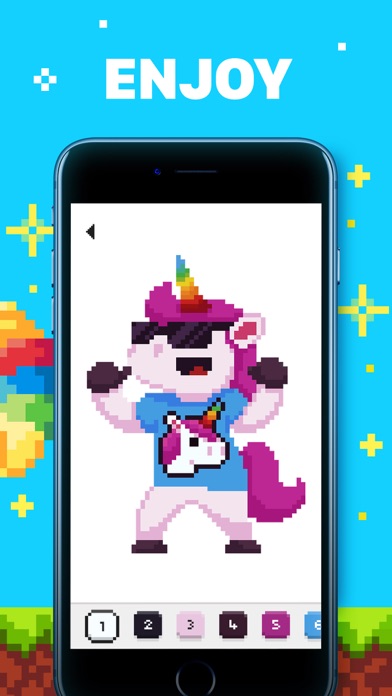 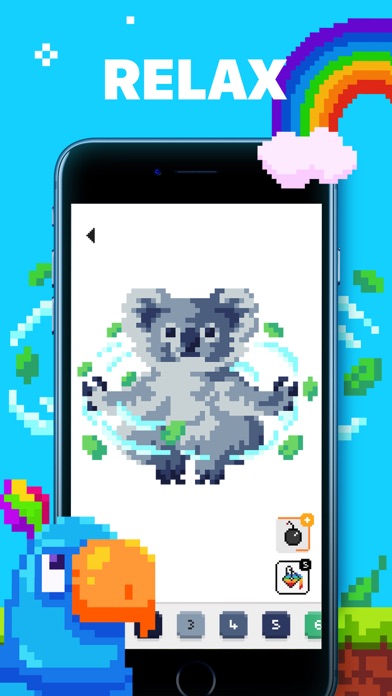 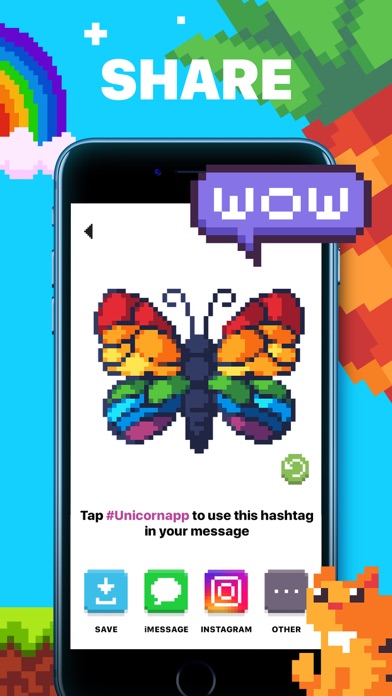 Can’t open the app. Is there a bug that has to be fixed?
By SSSChen

Used to be one of my favorite things to do. Now I can’t even open the app without it crashing. Super disappointing.
By glutes18

I Know That No One Else Will Ever Read This But, This Game Has Stolen My Patience! It Used To Be The BEST Game Ever, Then They “Updated” It And Fixed Some Bugs, But Who Can Even Remember Those Bugs When Now An Add Plays Before Every Puzzle. And The Times You Need To Watch An Add To Get The Puzzle Are The Same, If Not Better. So It Is Supposed To Be GOOD When They Then Get Rid Of That And Decide 456 Out Of 465 Of The Puzzles Are Just PAY MONEY, REAL MONEY! TO GET THE PREMIUM PASS, SO YOU CAN PLAY THESE PUZZLES THAT WERE FREE AT THE BEGINNING! I Know Nobody Will Ever See This, Especially The Editors, And Even If They Did They Would Just Put The Only Response They Can Which Is A Good Response If Your Rating Is Good And A Sorry Response If Your Rating Was Below Good. They Don’t Even Have The Om Nom Puzzles Anymore. Now They Have The: STUPID SQUID GAME PUZZLES, Because NOBODY Has Watched The Movie: Squid Game, But EVERYONE ALIVE Has Heard About It Because Every Game Has It. APPARENTLY, SQUID GAME IS THE NEW AMONG US AS IN EVERYONE NEEDS TO INCLUDE IT INTO THEIR GAME OR IT’S NOT A REAL GAME! Which Is The Most Stupid Thing I Have Ever Heard, Because Among Us Has Special Features While Squid Game Is Just Like Any Other Generic Horror Movie With Very Little Differences. Anyway, At First I Was Going To Give This A Two Star Rating, But Now Just The Lowest It Goes. I Hope You Take This Into Consideration, Because I Think That The Reviews Date From When They Were Made And The Lower I Got The Lower The Ratings Got, So IF YOU DON’T TAKE THIS INTO CONSIDERATION THEN NO ONE WILL EVER PLAY THIS GAME! Sometimes You Have To Be Able To Take The Bad News, And I Know That You Editors Can Do Better Than This. You Have To Make Everyone’s Expectations Be Acomplished Not Make Them Beg For These Expectations More. In The Beginning The Expectations Were Simple: Keep Making Those Puzzles, After The Expectations Were Repeated, Over And Over Again: PUT THIS GAME BACK TO NO ADDS! Then The Expectations Are: FIX IT! FIX IT! FIX IT! FIX IT! You Know What Everyone Wants You To Fix: EVERYTHING! Heh, This Game Has Hit Rock Bottom. What Will They Do Next To Make It Even Worse? CAN IT BE WORSE?! I Fought Over Wanting To Play This Game. Now I Fight For My Life To Escape My Phone After I Catch A Glimpse Of This Game. What’s Worse Is In The Trailers You Show The Same Unicorn It Used To Be. The Conclusion Is Really Simple: The Editors Know What To Fix, And No One Knows How To Make It Worse. Be Like Other Games: Improve Upon Updating Or Don’t Even Care, Because You Never Listened To Anyone Else In The Past. Why Would You Listen To Me Now? PLEASE FIX IT! FIX THIS GARBAGE!
By Benjermy1070

All About The Game Unicorn

I have had Unicorn for a while. But sense I have getting more and more games that are really fun Unicorn isn’t the best compared to the really fun games that I have and have getting. I gave the game Unicorn a three because it isn’t the best game in the world but it is also not the worst one in the world. I would like Unicorn to step up there game and improve a lot. But over all I think that the game Unicorn isn’t The best and isn’t the worst.
By MillieMooWho

Why to get it

IT IS SO MUCH FUN!! I don’t get bored often and you can take pictures of your face and color by number that.
By Star star review

Love it but I have a suggestion (PLEASE READ DEVELOPERS)

When I start playing this game to deal with stress😃😃I was addicted (I deleted it for unknown reasons)😐🥱😵but a few years later not so much I reinstalled it and saw all the Squid Game and a few others pictures were locked unless I get a subscription 🙄😠NO WAY AM I PAYING FOR THAT IM ONLY A TWEEN/CHILD!!!! But anyways… hope you unlock everything so we don’t have to pay for it THANKS!!!😊😊😊
By CitySkaterQueen

When I played this game before the only ads you got were to get bombs or paint. Now it’s all the time. Can’t even press anything without their being an ad.
By Zeniah.com

It always calms me down it’s never gliching like my other games.it’s perfect and when I was younger I loved this game too a lot, would play every day.
By fartmanfartboy