The official FINAL FANTASY XIV Companion app helps you keep in touch with your friends and prepare for adventure, anytime, anywhere! Access your in-game friend list, chat with fellow adventurers, make and share plans using the event list, manage your items, and browse the market board! Please note that an active service account and subscription for FINAL FANTASY XIV are required to use this app. Please also note that some features such as chat can still be accessed for the first 30 days after your subscription for the main game has expired. You will lose access to all features after this period. Features Chat Chat with other players who are using the companion app; your in-game friends, Free Company and Linkshell members, and more! Event List Create, edit, and manage scheduled events, bringing your friends together to take on raids, trials and more! Item Management Sort, move, sell, or discard your items with the tap of a button! *Please note that item management via the FINAL FANTASY XIV Companion app is not available while logged into the game with the associated service account. Market Board Items can be purchased or listed for sale on the market board through the use of in-app currencies: Kupo Nuts or Mog Coins. Kupo Nuts can be obtained as login bonuses and Mog Coins are available as in-app purchases. *Please note that access to the market board via the FINAL FANTASY XIV Companion app is not available while logged into the game with the associated service account. Feedback & Bug Reports Your feedback is extremely valuable in helping us to improve the app and provide the best possible service. While the app review system allows users to evaluate the overall quality of the app, our Support Center specializes in responding to more detailed feedback and reports of potential issues. Should you encounter any issues when using the FINAL FANTASY XIV Companion app, please do not hesitate to contact the Support Center at the address below or via the app. Contact the SQUARE ENIX Support Center: http://sqex.to/WXr Device Requirements A supported device running iOS 9.0 or later. * Using the app on an unsupported OS may result in crashes or other issues. * Using the app on a device with a screen smaller than 5 inch may result in display issues. 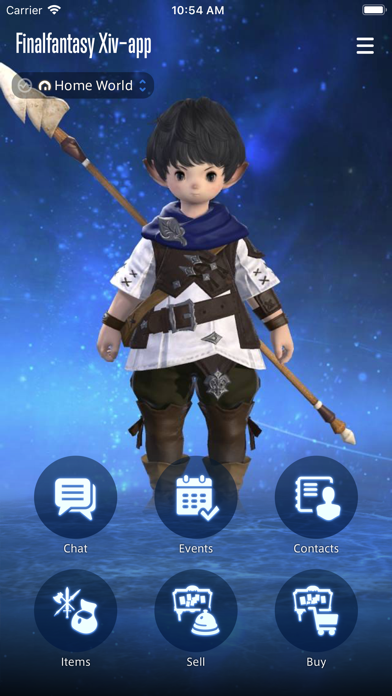 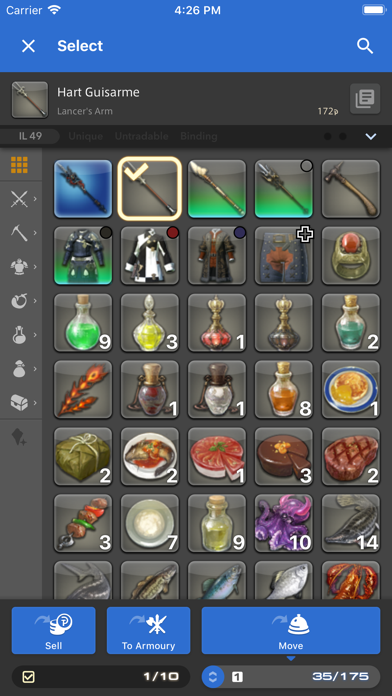 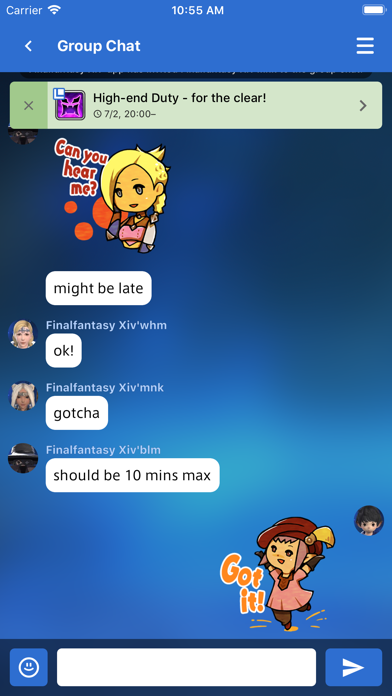 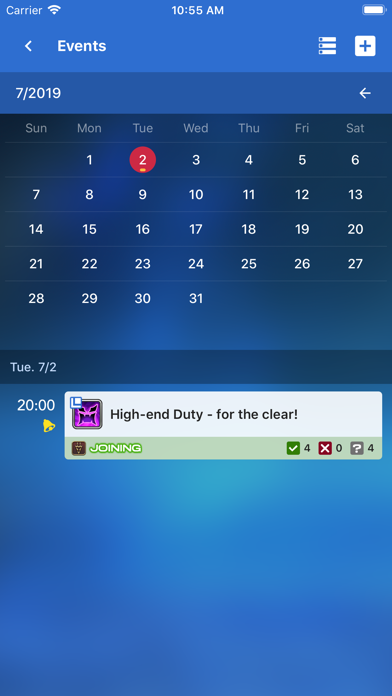 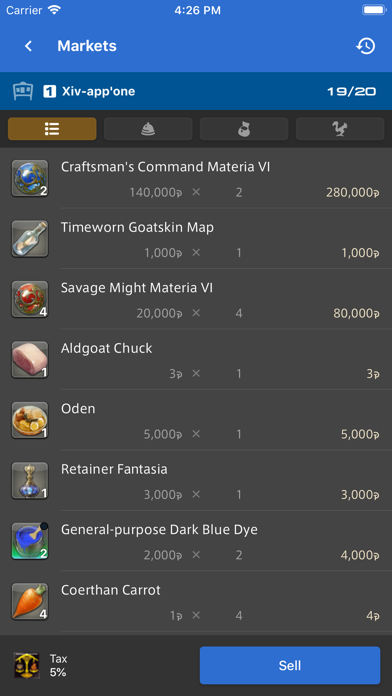 Nice but not nice enough

Nice App but it would be cool if the could equip gear on the App and have it appear in game.. being able to toy around with gear stats would be awesome... the Destiny App was one of the best game Apps, SE should use a similar system.
By Tmofotmofo

App is clunky and slow. Just a SE money ploy to get players to pay more money.
By Halligan Boy

One thing that wow did better was their mobile app. I already pay for the game, and I pay for a standard account. Give the app to players for free since you’re already making money off of them. Stupid that you can only sell one thing a day, and adjusting your prices costs too. Downloaded only to instantly delete.
By Sidneysunflower

Recently redownload the app to see what was new, and the idea of purchases for the app to change some things in game isn’t the greatest strength has. I’d recommend it to people who only play this game, or play it very often.
By adehen_pop

This is app is worthless. Don’t waste the space on your phone
By dvghffhhy

I enjoy the game immensely and most of the content is fair and honest. This app is not the case. I originally thought it was so limited due to a pay wall, but after forking out for premium basically nothing changed. You can adjust prices on retainers twice a day, up from once on the free app. That is it. Want to see your char stats, achievements, gear, class levels, or reputations? Nope, not with this app. Want to complete or send retainers on ventures? Nope. Oh, but what about glamour items or plates? Hahaha! Nope. You get to adjust prices on a retainer twice a day. That's it. Don't pay for this app or you will sorely regret it, not to mention it detracting from the games good aspects. Epic fail squenix.. F (to pay respects to any reasonable expectations.)
By ToastyRoland

Not useful at all

You can’t do anything without spending kupo nuts which you can have a max of 2 and earn only 1 per day...even at premium you have to spend kupo nuts and can only hold 10. Don’t expect this app to be very much use at all.
By TC Pizza Skier

A lot of folks seem to think that this app is useless, especially without a subscription for it, but I disagree. It allows you to reference your character(s), their class/job levels, inventory, and retainer sales. Even if you don’t use it to actively sell things, you can still check to see if what you put up in-game has sold or not, as well as use kupo nuts to update selling prices. It’s great when playing the market. It isn’t perfect, but I still recommend it for everyone.
By Sheebers.