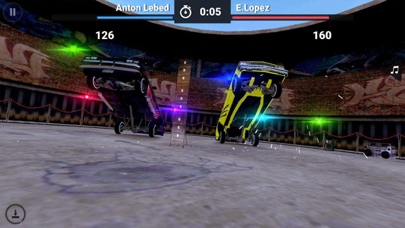 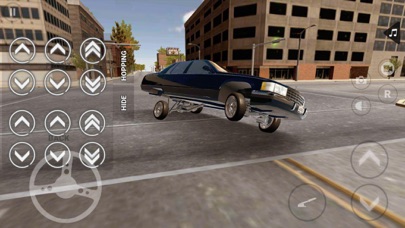 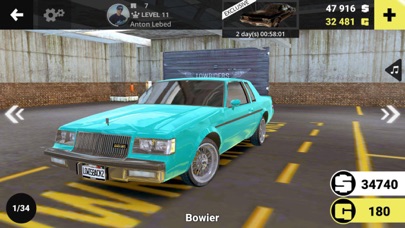 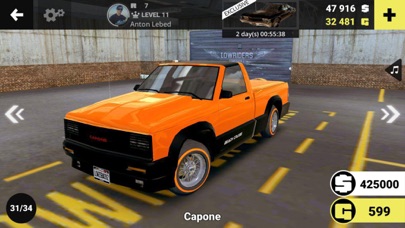 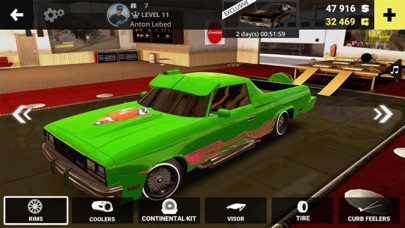 can you please get rid of the timer.
By esmeyplayzz

My game is broke plz help

I enjoy to play this game every day. I used to build a lot and get on every day after work but for the past couple of months I’ve been having an issue with the game. I can’t go into the city weather I’m offline or online. I’ve tried everything including deleting the game and redownloading it and it still done the same. I have no clue what’s wrong but it’s been doing it for about 7 or 8 months now and I wanna play my game again. If someone knows how to fix it or has had the same problem dm me on Insta @b.wayne_02 or on Facebook Bryan Ayscue
By Bryan Ayscue

I want a refund the game won’t work!!
By Walkingtaco3009

I can’t play the game

I like this game a lot but when I open the app the game won’t load. If you can fix this I would appreciate it a lot. P.S can you also change the map to a different city
By lowrider hopper

Used to be great game