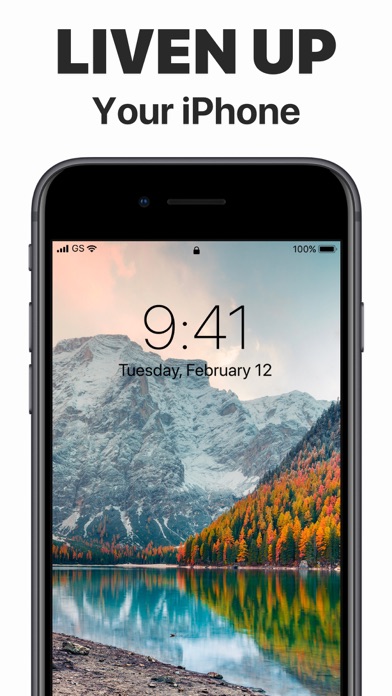 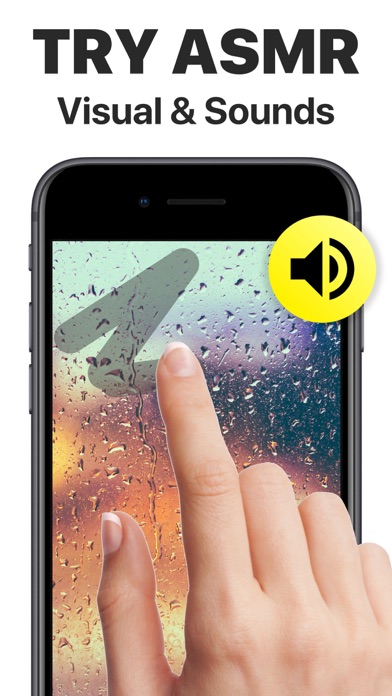 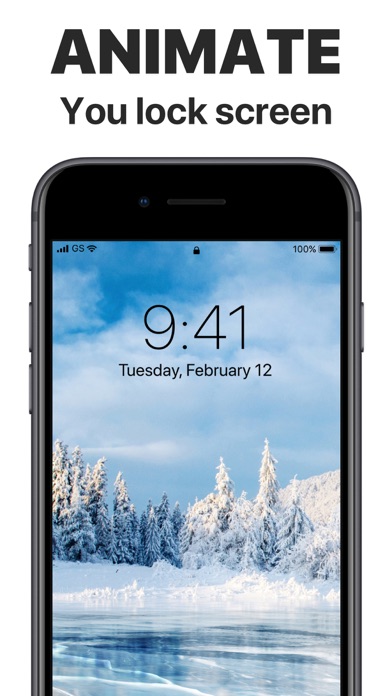 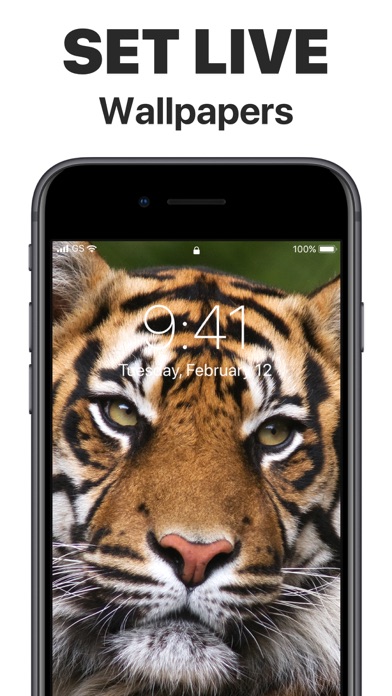 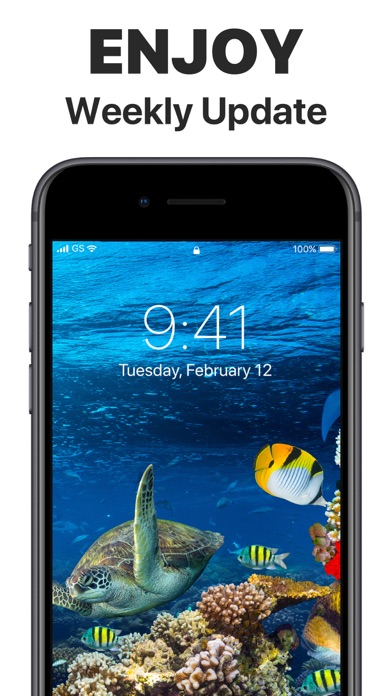 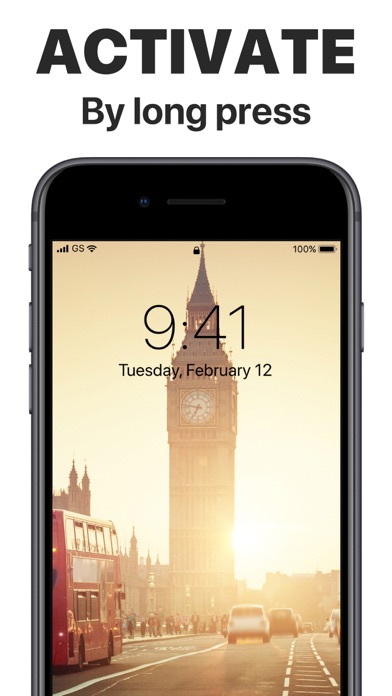 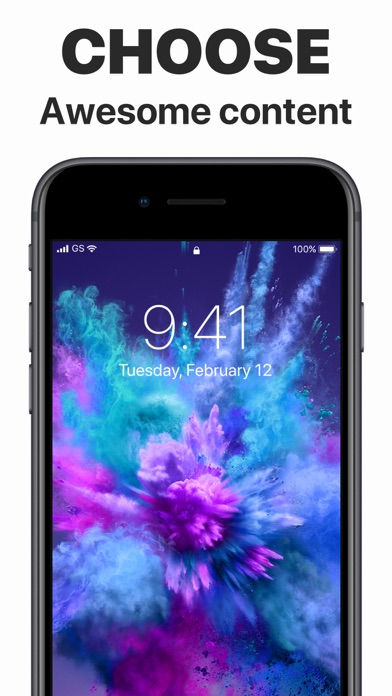 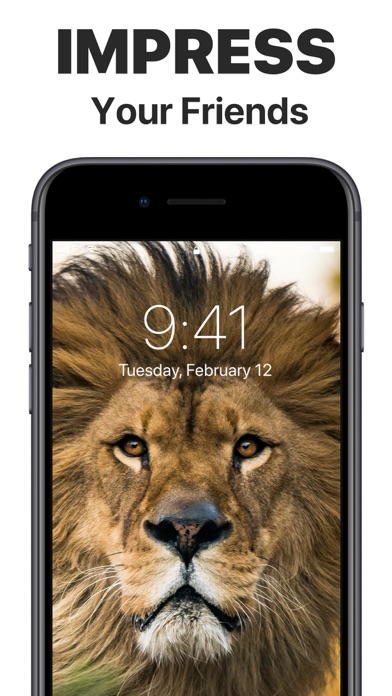 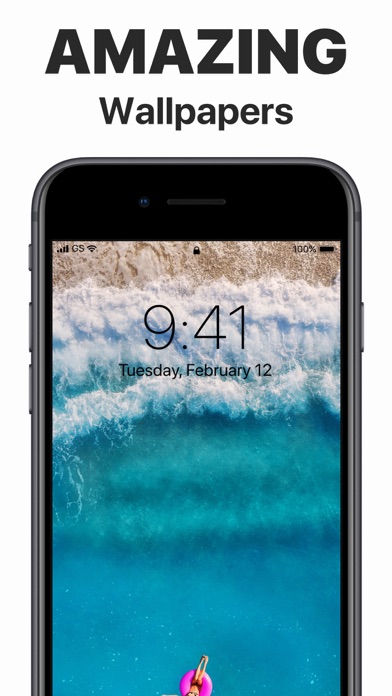 I got app like an hour ago an I found the perfect wallpaper I gave acces to my photos and it said live I clicked as wall paper but it didn’t moved it wasn’t live I think I am going to delete this app and get a better one. The wall papers still awsome but their not live.
By 123qwe234wer

Don’t take this the wrong way

So I got this app thinking it was cool and now going on it it’s not.. 1. WAYYYY too many apps 2. ITS OF COURSE NOT FREE! So this is literally a wallpaper app that I have to pay like $10... FOR A WALLPAPER!? Seriously 🙄 But anyways I like the asmr things but I dont want to pay for a wallpaper (I’m deleting the app) SO CHANGE IT
By theOnlyFrenchFry1679

The app was great up until it got a little annoying asking me to pay for full access but that’s on a lot of games so I continue I get a wall paper I like set it up go out of the app and the picture isn’t moving like it’s stuck or something did I do something wrong?
By MasterGuyBuy

The day I downloaded the app I deleted it because when I chose a live wallpaper I pressed save then it just took a picture of it then put it in my photos and it wasn’t live. Please fix this problem.
By TayTay_23<3

Call Recorder for Me ·

Second Phone Number for Me ·