The Ghost App everyone is talking about... Download it now for FREE to find out why! This is the ULTIMATE GHOST APP! Are you ready for something extraordinary? Download this GHOST DIRECTORY for FREE now. This Ultimate Ghost App features: - 100's of Real-Life Ghost Stories: Updated Daily with new stories - Famous Hauntings: Do you know your ghost history? - Real Ghost Pictures: Real or Fake? Up to you to decide Plus much, much more! Download the ultimate GHOST DIRECTORY for FREE now. Disclaimer: Given the fact that paranormal activity cannot be verified scientifically, we can't guarantee that the app communicates with real spirits. Application intended for entertainment purposes only. Ghost Premium subscription: - You can subscribe to get access to full ghost directory features, and all existing and future daily ghost stories. (Every day new stories are added) - Subscriptions are from $4.99 USD weekly - Payment will be charged to iTunes Account at confirmation of purchase - You will be able to access everything for the duration of the subscription - Subscription automatically renews for the same price and duration period as the original package unless auto-renew is turned off at least 24-hours before the end of the current period - Account will be charged for renewal within 24-hours prior to the end of the current period at the cost of the chosen package (weekly, monthly or yearly package) - Subscriptions may be managed by the user and auto-renewal may be turned off by going to the user's iTunes Account Settings after purchase - No cancellation of the current subscription is allowed during active subscription period - You may cancel a subscription during its free trial period via the subscription setting through your iTunes account. This must be done 24 hours before the end of the subscription period to avoid being charged. Please visit http://support.apple.com/kb/ht4098 for more information - You may turn off the auto-renewal of your subscription via your iTunes Account Settings. However, you are not able to cancel the current subscription during its active period - Please note: any unused portion of a free trial period (if offered) will be forfeited when you purchase a premium subscription during the free trial period. Links to our Terms of Service and Privacy Policy can be found below Privacy Policy: http://captainchaosgames.com/privacy.html Terms of Use: http://captainchaosgames.com/terms_ghost.html * Prices are equal to the value that "Apple's App Store Pricing Matrix" determines as the equivalent of the subscription price in $ USD 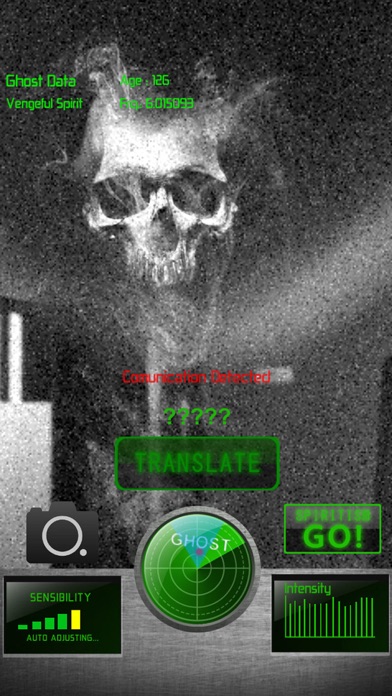 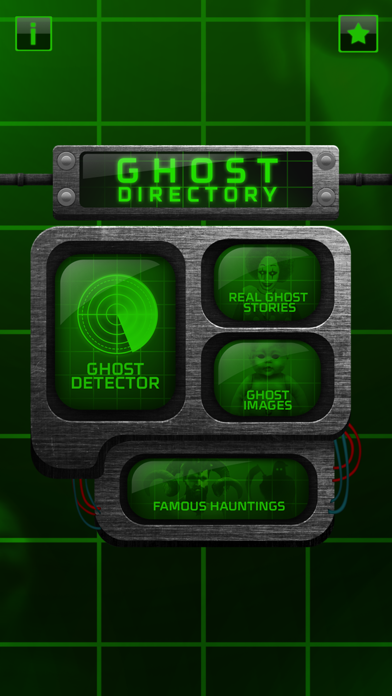 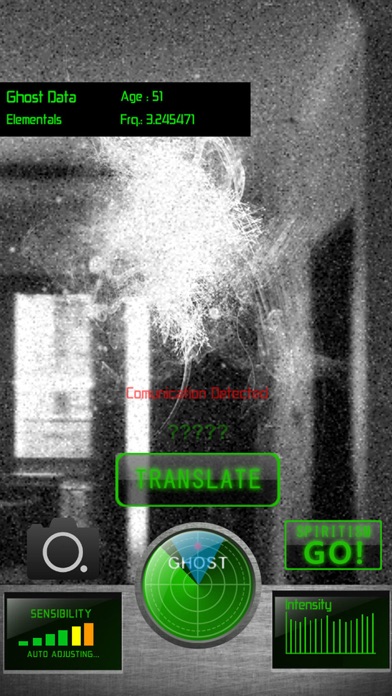 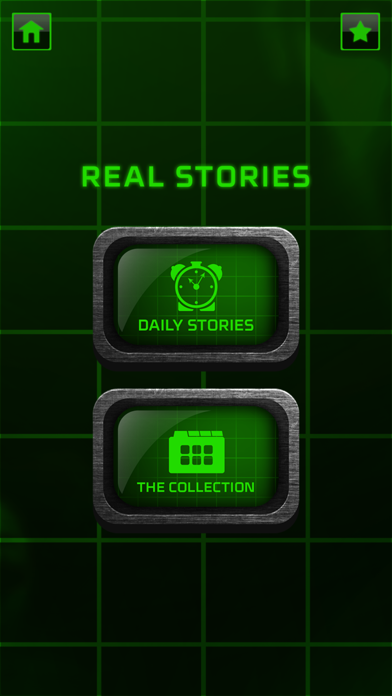 I don’t know if ghosts are real because I’m only 8_-.-_ but there was a ghost right next to me and in front of me now we had to move houses because books fell our tv fell and my table broke no one hit it
By diamond queen of broken harts

Such a fake app

It kept detecting my cat as a ghost but that still proved to me it isn’t just making something up...
By mrs txk

I was playing with my friend Jayla and my grandmother was big on meditation and getting rid of “evil” so we went into there room using this app, when we used it we found a demon we thought it was fake but after we asked for proof it was real the white board knocked over and broke some of the sage I don’t know if it was a coincidence or not but that was my last experience with paranormals
By Julia Quintal

All i can say is wow, I managed to conjure up Mark Twaine and Nicola Tesla and they totally hit me with the brown noise. I pooped immediately... spooky. A must have for anyone who needs diarrhea.
By BrownTownMakesMeFrown