Navigate the web more safely with Norton 360 for iOS. Norton 360 for mobile provides powerful layers of phone protection and award-winning mobile security for your Apple device. It combines security and antivirus features to help protect against ransomware, malware, spyware, and other online threats so you can bank, browse and shop online with more peace of mind. And, with our secure, global VPN servers, you can encrypt your internet traffic on the go before accessing your favorite apps and websites. Your personal information and online privacy have protection at home and on the go with bank-grade encryption with Secure Norton VPN. [1] Our VPN helps block cybercriminals from accessing personal information sent and received when you connect to your home and public Wi-Fi.[1] Norton 360 checks for the latest security patches and OS updates and helps monitor your device against cyberattacks that try to leverage OS vulnerabilities for malicious purposes. Updates – SMS Security: This feature filters spam SMS text messages that may contain phishing attacks. These attacks use links to fraudulent sites that compromise your personal information. – Device Report Card: See a 30-day analysis of previously scanned Wi-Fi networks, websites, device vulnerabilities, and risky apps. – Suspicious Network Detection: See potentially unsafe Wi-Fi networks in your area and get notified when a Wi-Fi network you’re using is compromised. Your partner against cyberthreats. – Mobile Security: Protection against vulnerabilities cybercriminals may use to take control of your device or steal your personal information. – Norton Secure VPN: Connect to one of our global VPN servers and access your favorite apps and websites. Use it when you connect to Wi-Fi at home or while traveling with the reassurance of bank-grade encryption.[1] – Wi-Fi Security Alerts: Get notified about Wi-Fi networks under attack. Avoid cybercriminals who try to eavesdrop on your Wi-Fi connection to steal or glean personal information or infect your device with malware. – Internet Security: Helps detect and safeguard you from navigating to fraudulent (phishing) and malicious websites when using your preferred browser or opening links from apps, text messages, and emails. – Dark Web Monitoring: We monitor the dark web and notify you if we find your personal information.[2] Subscription details – An annual subscription is required to activate the 14-day trial (see in-app product pricing) – Cancel the subscription from your iTunes account before the end of the trial to avoid payment – After the 14-day trial, your subscription will start and renew automatically annually unless canceled – You can manage your subscriptions and adjust automatic renewal in your iTunes settings after purchase – The 14-day trial is valid for one subscription only Privacy Statement NortonLifeLock respects your privacy and is dedicated to safeguarding your personal data. See http://www.nortonlifelock.com/privacy for more information. No one can prevent all cybercrime or identity theft [1] Secure Norton VPN is not available in all countries. [2] Dark web monitoring is not available in all countries. Monitored information varies based on country of residence or choice of plan. It defaults to monitor your email address and begins immediately. Sign in to your account to enter more information for monitoring. [3] Norton Secure VPN is no longer available for use within India as a result of governmental regulations requiring the logging and saving of user data, but you can still use your subscription when traveling outside of India. 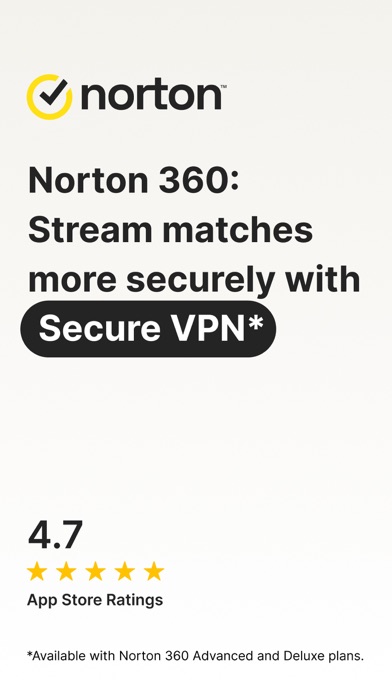 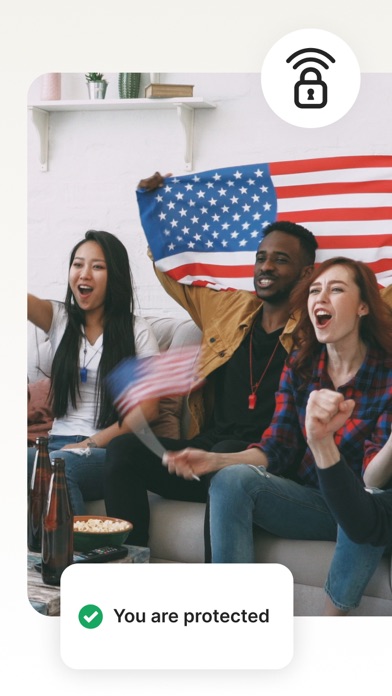 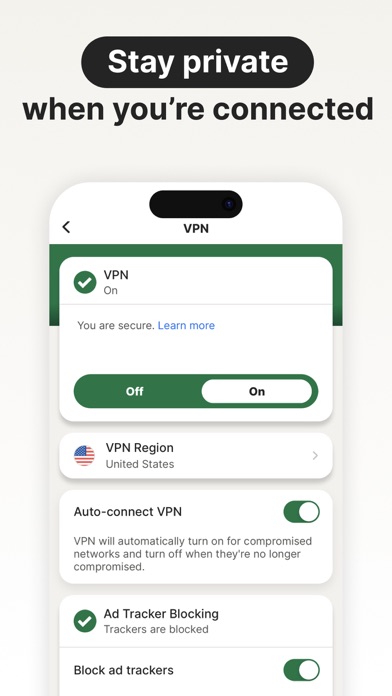 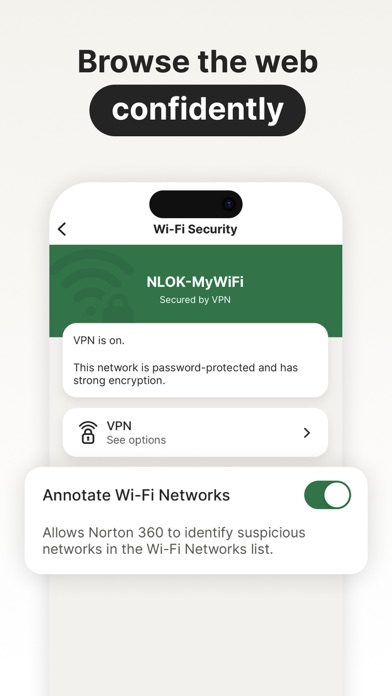 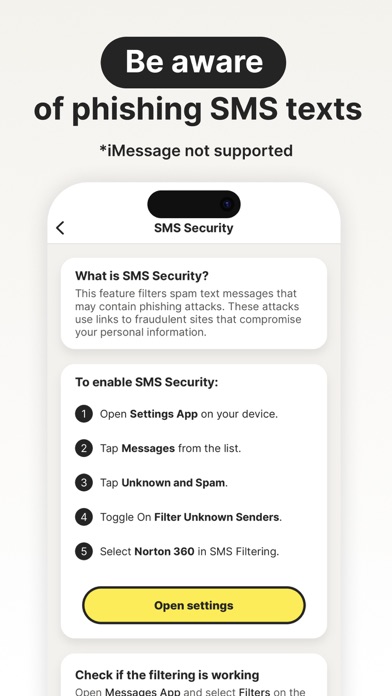 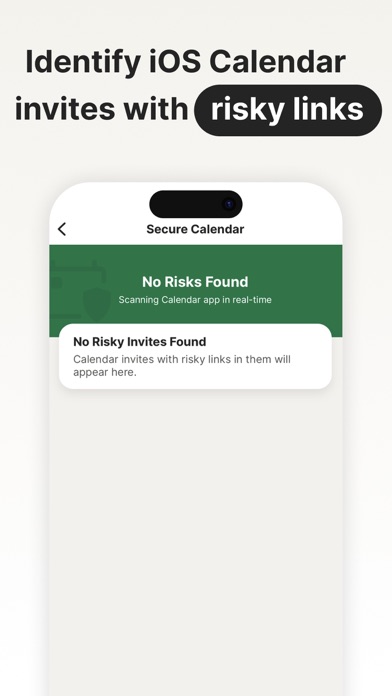 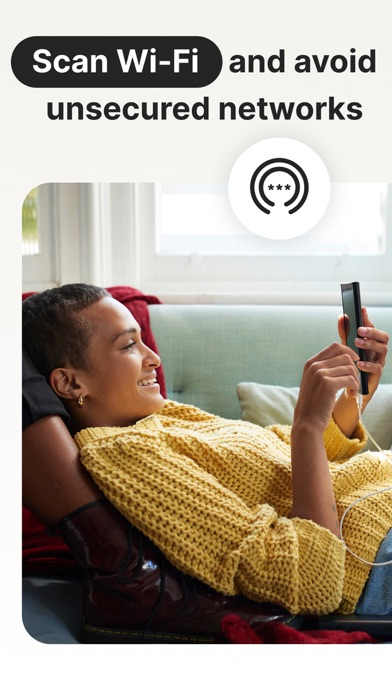 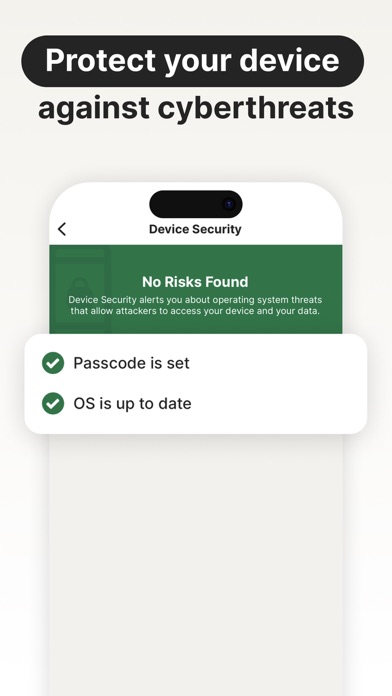 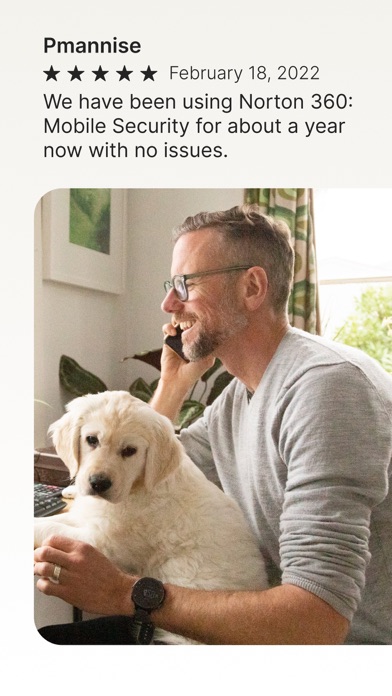 I got a new phone number but, because 2 step verification is on I can not get into the app to change it. I called, emailed, tried live chat (which also required my old number) numerous times trying to get help but, no one working at Norton seems to be able to fix this problem or even wants to try.
By digijill

I use a VPN for work and customer access and Norton interferes with that. At one point I was connected to a client to do some work and Norton disabled my existing VPN connection to enable their own. I’m not using VPN to hide my traffic Symantec. I really need it to do actual work.
By Justauser364

I have been trying for a couple days to install this update, and while waiting I looked at the expanded information provided, which led to a long review about someone having VPN problems. After reading the whole explanation, and my update still hadn't completed,I turned off the VPN feature and the update finally finished! our service provider has its own security system, and there are times when things don't work with the Norton VPN activated, so thanks to the customer's review for a solution!
By karingKnabor

Deleted from Home Screen I’ve tried everything To redwnload I bgt for yr! I spent hrs on phone Trying to git help to resolve it keeps saying all my license are full! I’ve changed password took of other devices of who I assume r my family but I tried canceling my subscription using diff email NUTHING has worked!! I’ve been LIFELOCK/NORTON customer for 15 yrs I’m so disappointed ALL BCAS A FREAK ACCIDENT I CANT GIT MY PURCHASE BCK Update ** BEWARE OF TEXT TAT LUK LIK PICTURES HARD TO TELL! Mayb a Ur PET! No words MY HACKER SENT AND I TRIED TO BLOW UP PIC AND IT HAD GREEN LINE GO ALL OVR PHONE LIKE AN ANROID GALAXY! He used a Local # as well my HACKER NO ME!! And Apple still is only concerned about my review! Norton as well! Thy hav canceled my subscription BUYER BEWARE! The Hacker is in my contacts! And wat happened w/picture CHANGED HIS LOCATION!! As I had ask for an investigation of hacker BUT IT LET ME NO WHO HE IS SO CALL ME APPLE IM READY TO GIT TIS NITEMARE OVR!! It just keeps going 🤦‍♀️ thy used my sons # to send the text! At Thanksgiving Now I can’t EVN harldly use my phone it has noises in background and cuts off my calls every few seconds! How can thy just scroll through and find a # in my contacts and be calling from anywhere and make it look like the call is local to me try to blame my own son! This world is an evil place sometimes! PLEZ help me i cant EVN git a call it keeps cutting people off!
By u wont take notin but good

The mobile security, when active, breaks apple features such as email privacy and cellular over Wi-Fi. Norton 360 has a nasty little habit of turning back on the mobile security vpn when you least expect it, especially after using their secure VPN. Norton needs a way to disable their security vpn where it won’t come back on or fix their issues breaking apple services.
By cloudtamer

Hope you don’t need it while overseas

Have an account through apple? Too bad, it will just continue to give you plans in Portuguese and tell you that the one you are paying for doesn’t work. Here is a 40 Euro alternative. And no, switching to English will not be possible.
By kinda annoyed

Why doesn’t Norton recognize other VPN services?
By Delo@118

Why I “Don’t” Love Norton

Every time it’s time to update Norton360, it crashes the App Store and stalls all my other updating apps. Thanks Norton.
By sakdaddymagic

Norton Such a Joke

I would have thought the iOS app would be more refined then the Android app but seems like Norton just can't make mobile apps that work. I get the same issue when I try to log in says that I don't have active license even though I have an active subscription and using 1 of 3 licenses. Please make apps that actually work. You VPN is app is a joke too goes in a login loop and never lets me in 😂
By SolusSpectre