Guide your Unicorn on dangerous paths. Listen carefully to the beat and play to the music, or you'll fall off! Will you find your way through outer space?! Will you and your Unicorn reach the end of the road?! And what about your friends, will they beat you? Who will be the best Unicorn rider? *Play on epic music *Evolve your Unicorn! Watch it upgrade with awesome skins and armors *Try to beat your friends score *Get daily gifts and rewards *Enjoy hundreds of levels of increasing difficulty *Discover our magical universes: SkyHigh, NebuLane, SpaceOpera and PopOdyssey! *Test your nerves with the Survival mode! Miss one step, and you're back to square one. Better be good! 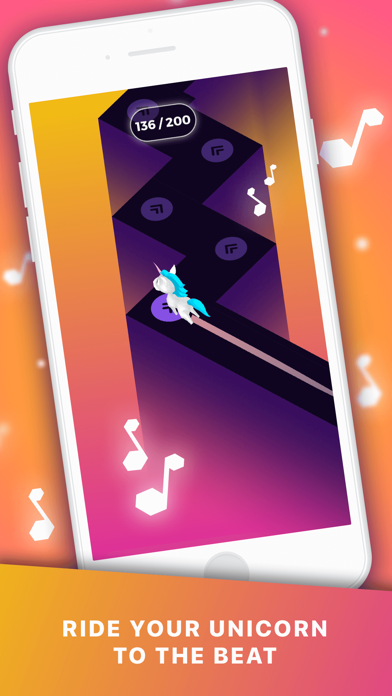 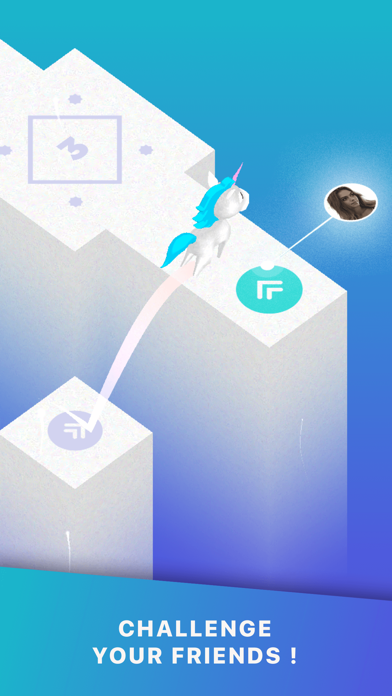 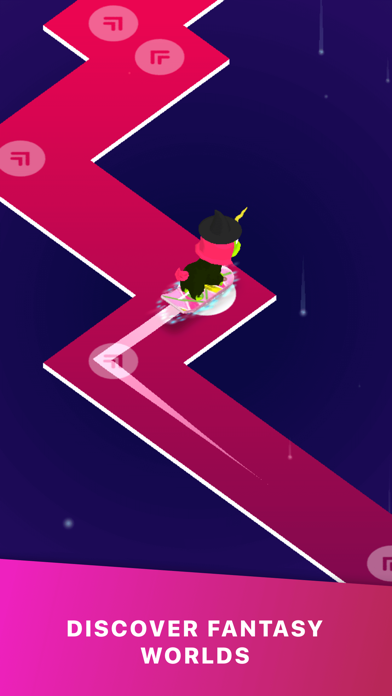 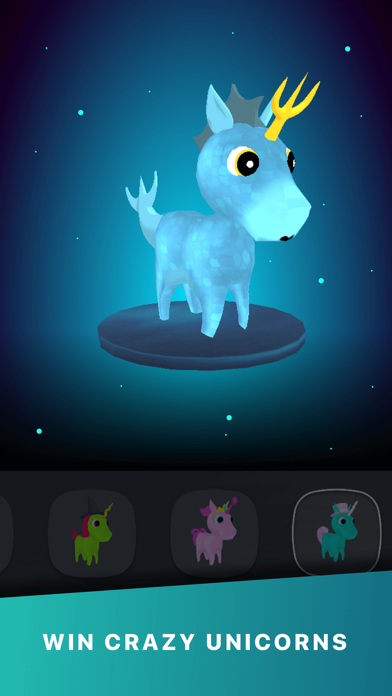 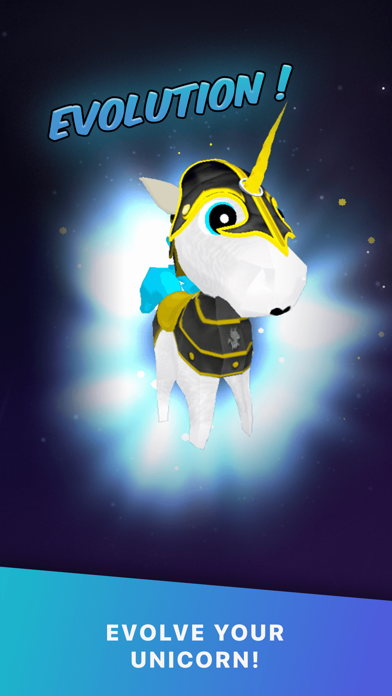 There is something u need to fix.

There is something u need to fix, and there is like a tiny screen and not full screen and that messes me up on my game and really gets frustrating a lot.so next update can u change that? If u seen me on roblox, CuteFlamingo_850 but just now I fix it!
By CuteFlamingo_850

Great until it wasn’t.

It was great! I had so much fun, playing almost everyday! But one day I opened it and hit play, all that appeared was a colored screen. The only way to remove this screen was to close the app. I left it for months and it never fixed itself, so I eventually removed it. Don’t know what happened but, it was unusable after it did.
By Bon-Bon Puppet

My Pop Odyssey level is MISSING!

I literally started playing this game to unlock the final world and I finished everything and it’s not there. I just wanted to play the game of thrones theme song and I don’t have the pop odyssey level
By skygordon84

This game is really fun and I enjoy playing it, but the ads are horrible. The ads sometimes display a fake x that just sends you to the App Store. I’ll close the app after that and then when I open up the game again it’s just frozen. Two years ago this game was so much better. It had Star Wars music, Arabian nights, and Indiana Jones. Now the music selection is smaller, there are more ads, and the game crashes a lot.
By Benusizzle69

don’t even think of downloading

This game is amazing and great and addictive and horrible all at the same time. I love i have no problems glotches (someyimes) and the ad problem is no problem for me since i turn on airplane mode and turn off wifi. However, getting into the game is easy until you conintuosly die which enrages every cell in my body. I have never quite raged so har before until i met taptap beats. Thankyou but i hate it i love it but i still hate it. Sincerely a henuine consumer
By Genuine consumer

This game is lots of fun and to avoid ads just put the phone or tablet ur on on airplane mode, I wish there were more levels since I have sky high, nebulane, and space opera
By idk why i review

So I’ve had this game for a few days now and I’m past like the first hundred levels. I really like this game but there is a part in the game where the walkway narrows for this unicorn. And so many times the unicorn stops because it is too close to the edge but never falls off. It is so frustrating because it doesn’t fall off and is still fully on the road. Plus I have also died so many times because I go along with the beat of the song and like the timing of notes, but the music and the tapping aren’t always aligned so I die because of it
By A student using Newsela

Way to many adds

The level will begin and then an add will start. When the add ends you don’t have enough time to move.
By °uwu°

So I’d just like to say this game is super awesome. Although I have a few ideas for the game! The music is kinda classical. Maybe you could add some more lyrics to some songs that are appropriate for children of course. Another idea is, is that maybe change the character design of the unicorn as well. Time for some issues. It bothers me when I tap some times to make the unicorn turn is that, it lags. I fall off and I dont know why. This actually happens frequently. Now the good stuff. It’s a very simple game and I like some of the options and all the different unicorns there are. This is why it’s a three star.
By DaSecondKittyPro