Create and set ringtone with your iPhone Song Ringtones - Ringback Tones Premium ○ Subscribe: Gives you browse, create, customize unlimited ringtones and removes ads. ○ Subscription: Free trial 3 days, then $4.99/weekly Free trial 7 days, then $8.99/monthly ○ Payment will be charged to iTunes Account at confirmation of purchase ○ Subscription automatically renews for the same price and duration period as the original package unless auto-renew is turned off at least 24-hours before the end of the current period ○ Account will be charged for renewal within 24-hours prior to the end of the current period ○ Subscriptions may be managed by the user and auto-renewal may be turned off by going to the user’s iTunes Account Settings after purchase ○ No cancellation of the current subscription is allowed during active subscription period ○ You may cancel a subscription during its free trial period via the subscription setting through your iTunes account. This must be done 24 hours before the end of the subscription period to avoid being charged. ○ You may turn off the auto-renewal of your subscription via your iTunes Account Settings. However, you are not able to cancel the current subscription during its active period ○ Any unused portion of a free-trial period, will be forfeited when the user purchases a subscription ○ By downloading this App you agree to our Privacy Policy and Terms of Service. * The prices above are in US dollars. Pricing in other countries may vary and actual charges may be converted to your local currency depending on the country. How to subscriptions? Step 1: Connect wifi or LTE network, app launch and choose subscriptions. Step 2: Sign in to iTunes Store. Privacy Policy: http://ringtone.sboomtools.net/privacy.html Terms of Service: http://ringtone.sboomtools.net/terms-of-use.html 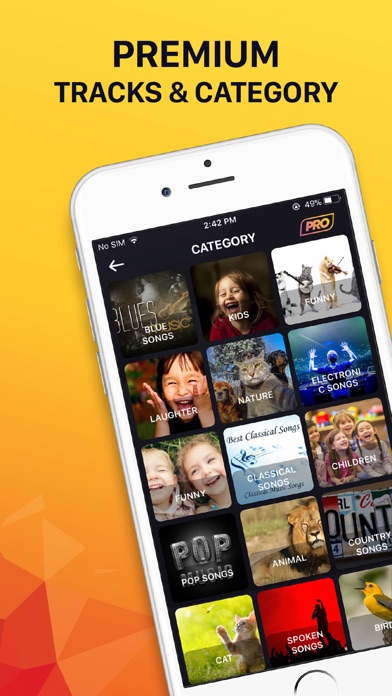 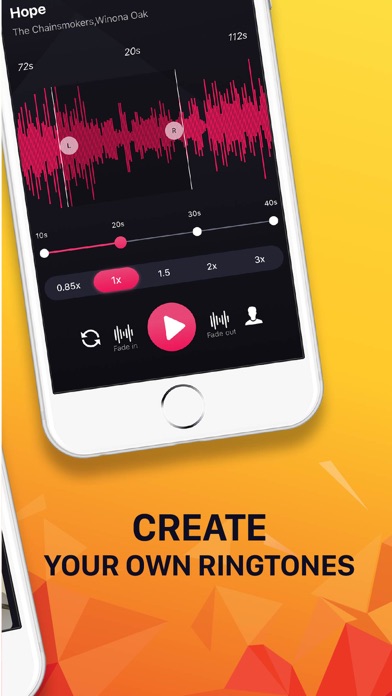 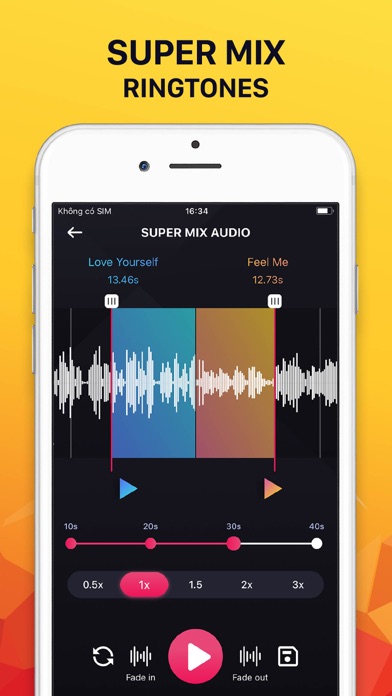 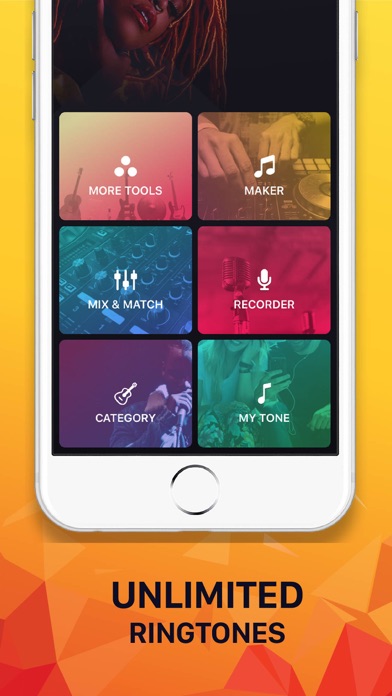 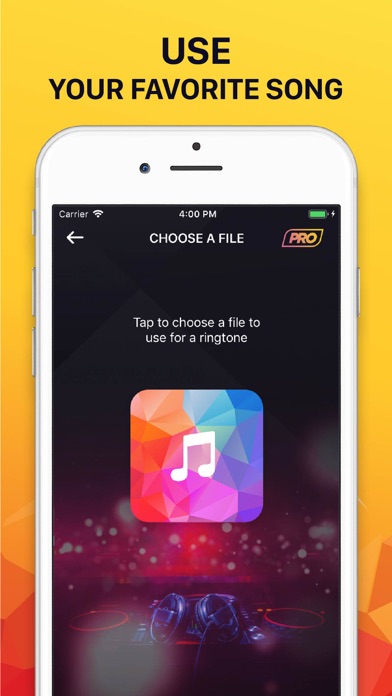 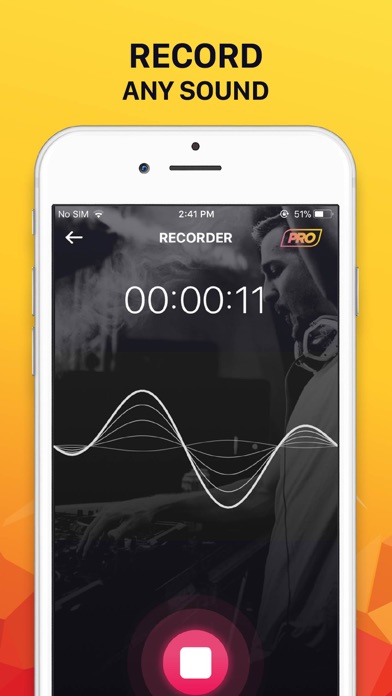 If I could rate a zero I would rate . this app is the most horrible app ever it does not give any options it just keeps loading when you click on an a ringtone to download and it has so many ads left and right this should be an advertising app not a ringtone app
By dumbassspple

It takes forever to load when I press somgs
By my name is jayden 6075.

it didn't even work. it would let me press buttons or anything
By uwu *2007 edgy girl*

I like the app but there are a few things they need to fix first of all it’s to hard to set the ringtone like what if someone doesn’t have a laptop and second of all they need Billie eilish music like bellyache or bad guy but other than that it’s not bad for a ringtone app.
By maddie 2005

It won’t let me Choose anything else I buy “Pro” access It’s not ok.
By ur gurl Janelle

This app is god awful

I downloaded the app and thought it was cool. I recorded some ringtones but it won’t let me set it as my gosh dang ringtone!!!! I thought this app would be different than the others, but it isn’t. So plz make it easier on all of us.
By saywhaaaaaaat?

I like it. I do wish that it had not been hooked up with iTunes. I don’t have a iTunes. I also would like the songs to be free. Overall pretty good. Thank you
By wassup2010