Get ready for the next stage of warfare with the free strategy MMO Guns of Glory! GoG’s thrilling multiplayer RTS and RPG gameplay lets you raise your own powerful army to shoot down enemies and team up with friends from around the globe. In Guns of Glory, you take the lead as a rising Lord in a Kingdom thrown into war! To become supreme ruler and seize the Destiny from the devious Cardinal, you’ll ally with the famous Three Musketeers, slay ferocious beasts, build your own magnificent Castle, engineer an unstoppable Airship, rally with friends to destroy enemies, and more! FEATURES: Strategy Warfare! Train an army of loyal Musketeers, manage your resources, construct devious traps and raid your enemies into oblivion, all in order to turn your Alliance into an unbeatable empire! Powerful Airships! In an era of emerging progress and science, shoot down enemies and lead the attack with deadly advanced aircraft for a new level of RTS warfare. How will you customize your own flying warship? World War! Seamless chat translation features make GoG’s multiplayer RTS and RPG gameplay richer than ever before – making friends from anywhere in the world has never been so simple. Immersive MMO World! Guns of Glory brings the world of the Three Musketeers to life like you’ve never seen it before! Gorgeously rendered HD graphics and vivid, beautiful landscapes make all the action in this free strategy MMO spring to life! Advanced RTS Combat! Set your own strategy to attack enemies and aid allies! Guns of Glory’s strategy MMO gameplay with RPG elements lets you customize your Airship, Estate, troops, equipment and more. Develop a game strategy to fit your own style in GoG and claim victory! Empire Building! Build up a glorious fortified Estate, master a range of devastating skills and arm yourself with indestructible weapons to ensure your survival and success in this world of multiplayer strategy war! SUPPORT Are you having problems? https://funplusgames.helpshift.com/a/gog-global/?l=en Privacy Policy: https://www.centurygame.com/privacy-policy/ Facebook fanpage: www.facebook.com/gunsofglorygame Terms of Service: https://www.centurygame.com/terms-of-service/ The price of the monthly subscription is $19.99, and lasts for 30 days. After purchasing, players will get exclusive privileges in game. Please note: 1. Payment will be charged to your iTunes Account at confirmation of purchase 2. Subscription automatically renews unless auto-renew is turned off at least 24-hours before the end of the current period 3. Your account will be charged for renewal within 24-hours prior to the end of the current period, and identify the cost of the renewal 4. Subscriptions may be managed by the user and auto-renewal may be turned off by going to the your Account Settings after purchase PLEASE NOTE: Guns of Glory is completely free to download and play, however, some game items can also be purchased for real money. If you don't want to use this feature, please disable in-app purchases in your device's settings. A network connection is also required. Will you be able to claim Glory? 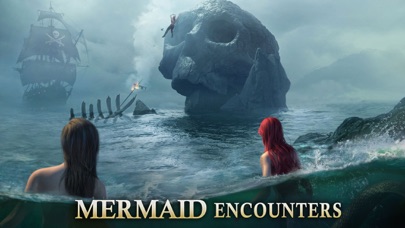 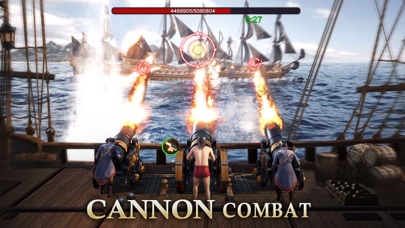 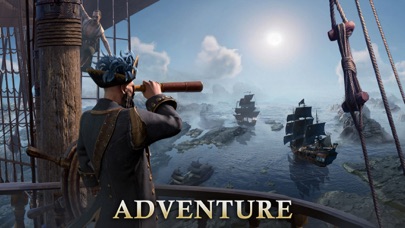 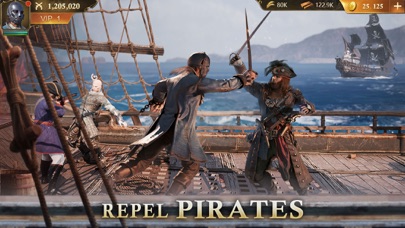 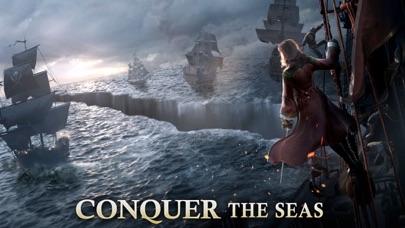 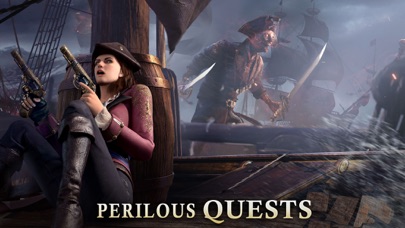 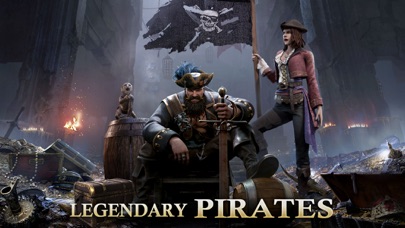 You won’t get anywhere unless you spend a lot. Developer allow a very toxic and unsafe environment for the intended age group. After repeatedly sending multiple screen shots of the same player violating their terms of service the developers did nothing. They allow racist, vulgar, sexist chat. I have multiple screen shots of players telling and encouraging other players to commit suicide. Other players saying they hope people catch and die from Covid. Those players are still in kingdom chat everyday. Money wins over community standards is clear with these types of things being allowed
By ///BoB///

It is a good way to make friends with people over seas and beyond the state you live in. Me and my wife have been playing since it first begun. And yes I spend what little money I can on the game. I give this game 5 stars
By David30125

Chinese run game that will rob you. You don’t win anything and all purchases are gambling. The game is fixed and some people who spend to win think they accomplish something. Apple should pull this garbage off because it robs its customers. Don’t take my word on it. Just remember you were warned. Notice all the reviews are old? Think about it.
By DanmcAPPLE

Game play offers and shows mini clips of what the game is like…not even close…game is glitchy, game lags and when we have events, hold on to your seats boys and girls…it gets bumpy…sometimes the glitches get fixed, right away, other times couple of days…the coders are not the most skillful, strings are left behind, I don’t know if it’s out of laziness or if they leave it because they don’t know how to take it out…this is my 4th year in this game…graphics have gotten a smidgen better, but not by much…. Now, everyone complains about spending money…yes, you do have to spend to get decently ahead…some guys will tell you, I haven’t spend a dime…yeah, bull***…it’s a stats game, it’s a minor strategy game…it’s all about power… If you spend money, keep your receipts, customer service is worse than the 1990’s Comcast Customer Service…the translators are really bad…and then there’s the cultural aspect…so yes, there are real issues…they ask for screenshots of your purchased, but when you ask in return for the screenshots of your complaint, crickets…so get ready for a real battle…. The developers will tell you that they listen to the players…well yes and no…believe it or not there is almost a “Union” for this game…honest!! a Union…!! Boycotts two…developers they just give you lip service…as long as that money is coming in…glitches be damn…!!! The camaraderie is great, and everyone cries about how much they spend..but it’s a game…you have to spend to win…my advice…look for other games….for some of us is too late…
By airpup236

Oh my gosh, where do I start? I really like the game. But I guess it takes a lot of money to just play. My troops have been in the hospital since I started playing. I have paid money and spent hours trying to sort this out, but it takes a lot more money than I can afford. I’ve already invested more than I should have, but I was really hoping to play and enjoy the game. Without soldiers or resources, it’s pointless to even try.
By ceeceelea

Played this game for three years now. Unless you spend money you will always be beaten by people who have literally spent thousands on the game. Saying that if you treat the game like Sims with some fighting that’s about it. The main portion of the game is the interaction with other players. Foul and abusive language is used regularly and cannot be stopped by the developers. Before people say join a clan etc etc I have been with some of the best. Also with some players who literally have spent thousands to get their castle to level 40. If you enjoy just playing the game and completing the tasks then that’s the enjoyable part. Why I still play. If your competitive then I hope you have deep pockets. Guns of Glory screenplay which they use is not part of this game, but another game. False advertising but as they are in the Cayman Islands they don’t care about it as no one can enforce it. Enjoy the game at the lower levels and don’t get duped into spending money, you will regret it as many do.
By grazzer1

They don’t even reimburse accidental purchases as is the standard of literally every other mobile game. When I asked about the insanely annoying purchase screen that plagues your eyes every time you open the game, their response was just explaining that yes it exists, deal with it. Shows where their values are, don’t give them a SINGLE cent. All they do is increase the game size by raising the skill ceiling, which in turn makes you weaker, and whales lining their pockets stronger.
By dward1999

Love the game and the people BUT please slow down on the upgrades most of us can’t keep up and it cost way to much to buy every upgrade! Thank You for the great game ***update I purchased a .99 cent pack and was charged $20.45 now I’m getting the run around apple told me when I called them gog charged me multiple times for one purchase! Still waiting for gog to fix the issue until then I won’t buy anything else EVERYONE keep an eye on your bank/credit card account so you don’t get charged multiple times! Yes still out 20.45 as of now😡
By MikeO1967

#STATUS CHECK: Dear Gog, Developers, et al, Based upon the recent game releases, I need to know if you are listening. I desperately need to see change. Thank you. Benevolence K446
By Eeiigg