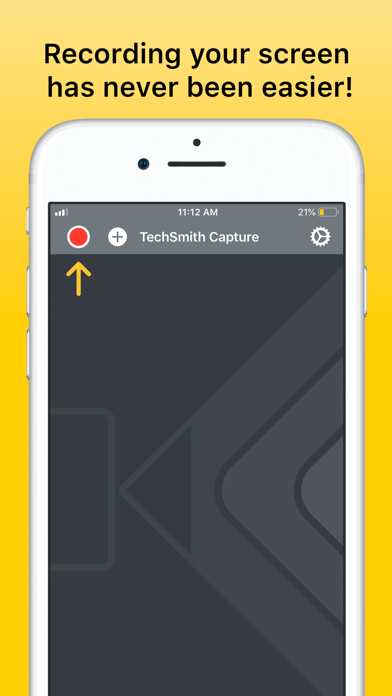 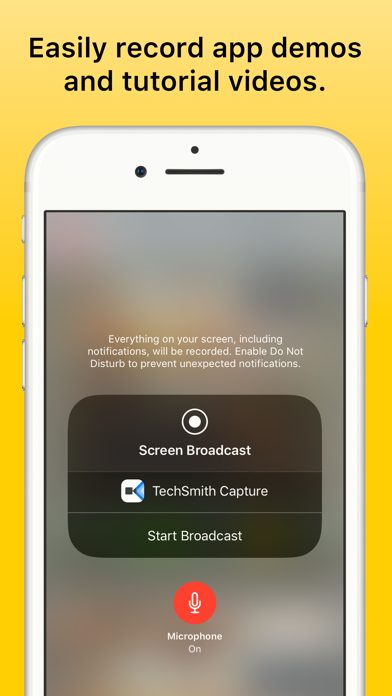 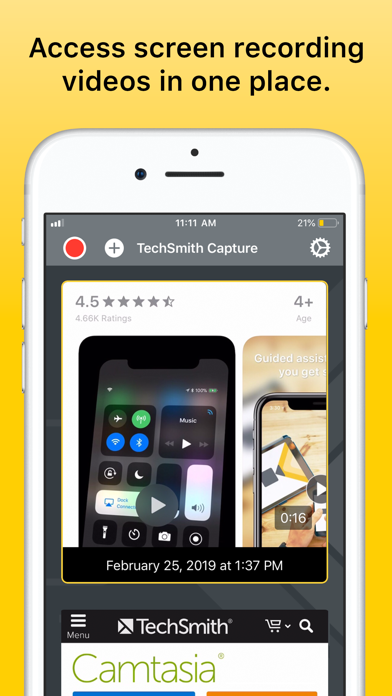 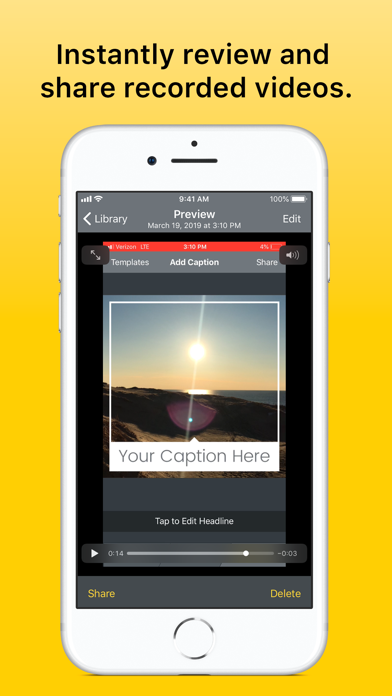 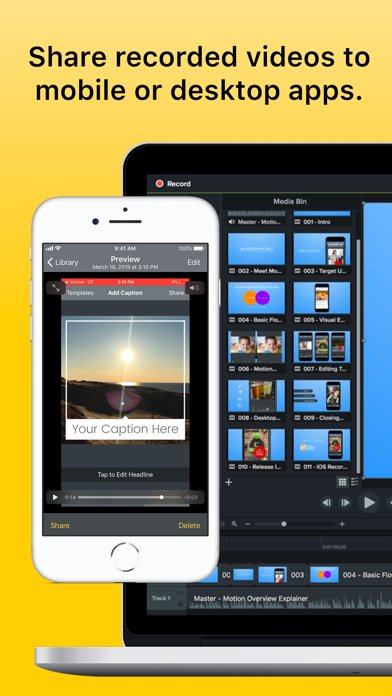 I liked it but one day it stopped,working but still deserve 5 stars
By Ace freshly jr

It doesn’t have any ads or watermarks but the problem is when you done recording it there’s no In game sound recorded and when I play game’s that are in landscape kind of view the recording doesn’t adjust to it. Again I think is great but I’ll give it 5 stars if it’s fixed.
By kono yaro

Really loved using Snagit, I am sure Capture will be even better.
By Hazard684

I love this app I have been able to do multiple finals with the use of this app!
By Bechevar

There is no audio when I screen record and when I record with the mic it’s not even normal speed this isn’t a good screen recording app.
By hsiaushbxifjend