Zelle® has partnered with leading banks and credit unions across the U.S. to bring you a fast, safe and easy way to send money to friends and family. Money moves quickly - directly from bank account to bank account. If your bank or credit union offers Zelle, you already have it in your mobile banking app or online banking – if they don’t, the Zelle app will make it easy for you to send money to enrolled Zelle users that already have access through their financial institution. Zelle. This is how money moves®. Using just your recipient’s email address or U.S. mobile number, you can settle up simply and safely with almost anyone you know and trust. Even better, Zelle does not charge any fees to use the service. (Mobile carrier or bank fees may apply). GET STARTED: 1. Download the Zelle app. 2. Enroll using a Visa® or Mastercard® debit card linked to a U.S. checking account; or 3. Enroll your U.S. checking account by using your online banking username and password, if your bank supports this feature*. 4. Choose a person to pay, or request money from, by entering their U.S. mobile number or email address. 5. Confirm the amount and hit send. If they’re already enrolled with Zelle, they’ll typically get the money in minutes. If they aren’t, they will be notified and can follow a few simple steps to complete the payment. *Some banks allow customers to enroll in the Zelle app using their online or mobile banking username and password. Zelle and the Zelle related marks and logos are property of Early Warning Services, LLC You must have a bank account in the U.S. to use Zelle. 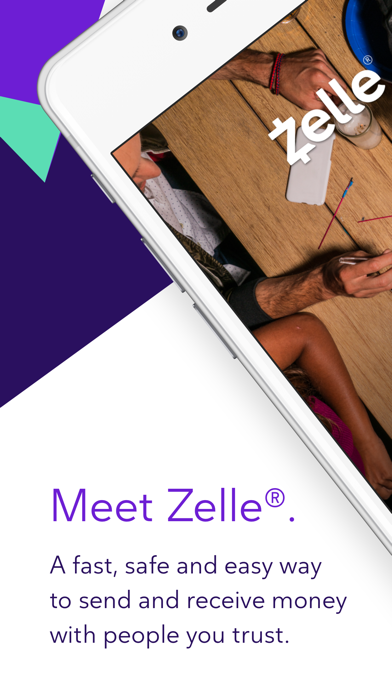 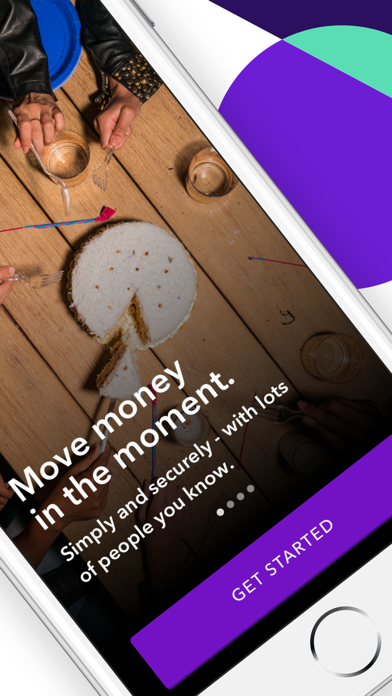 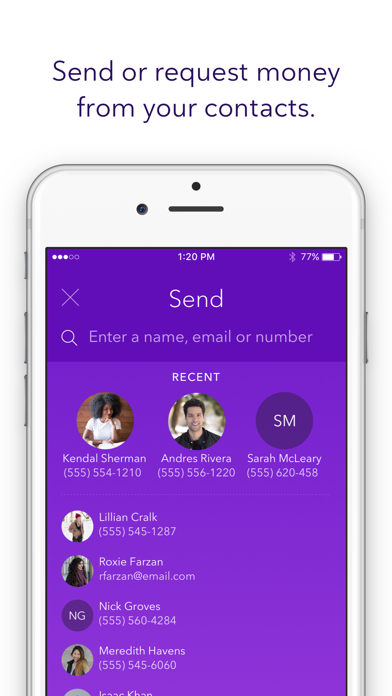 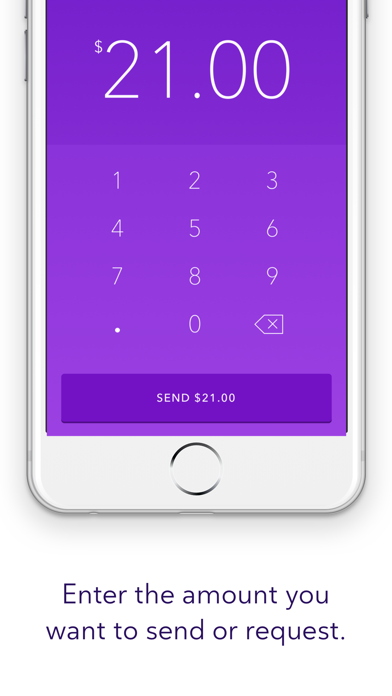 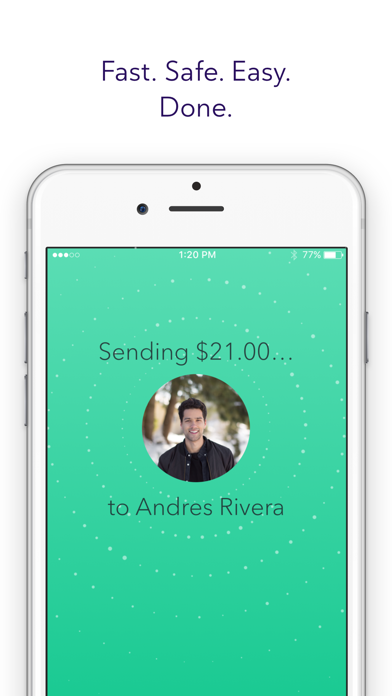 Can’t use my business card

This app is trash. Doesn’t recognize my bank. Will not let my use my card. Want kinda just app is this. I’ll stick with cash app and paypal.
By Valingt

While I loved the Zelle app when it worked, my account was disabled without warning. After panicking only to learn they no longer support my bank because it is not part of their network (San Francisco Police Credit Union at the time), they suggested I open an account with one of their network banks. I already have 2 banks, I don’t need a 3rd. Almost a year later, I tried downloading the app and got an error code. I emailed customer support and received a reply stating I could now sign up with them if my bank is not in the network using my debit card just call customer support to have my email and phone number removed to restart. Called them and was transferred to 2nd level support which was no help at all. She asked me for the security number on the back of the debit card that was linked to the account and I told her that I didn’t know it anymore because that card expired. After taking a couple guesses, she then said something like because I did not know the security number or the last four digits of the card she could not do anything. I told her I knew the last four digits of the card, I just didn’t know the security code numbers. She then said well I asked you and you said you didn’t know. I told her I did not hear her ask me that. The card number never changed, only the security number on the back of the card. Their favorite statement is telling people there is “nothing we can do.” She said if I had my number and email deleted I would never be able to sign up with them again. When I told her that is not what the email said, she kept reiterating to what she saw in her system and she had no knowledge of what was sent to me. She did not even give me the opportunity to read it to her. She also told me that I can sign up with other money apps (which I already have). I feel like Zelle sends out canned email messages without accountability. There must be a reason why a lot of banks are not networked with them.I feel like I would’ve gotten better service from a robot.
By Zero for Zelle

You need to put Prepaid-Cards back up on your service so easy and convenient. Other than that you were the best.
By cancel ❣️

I don’t have this problem with my $app I sent whatever amount I want, but with zelle people can’t sent no large amounts like $500
By 10-covid

You can’t reject money which affects my renting situation. My hold over tenant is sending me minimum money to prove he can stay. Zelle won’t refund the money which is delaying my ability to serve eviction. Customer service is clueless and not helping. I’ve filed a complaint. We need the ability to reject money. I need to remove this tenant.
By dalen52

I was originally skeptical of apps of this kind, but once I started using it, it has become a true tool in assisting loved ones and transferring funds efficiently & FREE! 100% recommend if you need to send fund frequently to anyone with a bank account 👍👌
By Tai1223

Useless for transactions over 500 dollars

App won’t let me send over 500 dollars tried contacting my bank thinking it was on their side but it’s not. Tried contacting zelle and they wouldn’t change it. 1 star
By garrisonbudic

This app has no protection whatsoever on transactions
By Whatsername_19