Compete to win REAL MONEY! Play your favorite games in skill-based, cash tournaments, with entry fees as low as 60¢. We prize out more than $200,000 EVERY DAY!* Practice in free warm-up matches, too. ALL YOUR FAVORITE GAMES: • Solitaire Rush • SCRABBLE Cubes • Wheel of Fortune • Angry Birds Champions • Catch 21 • Spider Solitaire • TRIVIAL PURSUIT • Solitaire TriPeaks • The Price is Right: Super Plinko • Two Dots • And more . . . HOW TO PLAY: • Make a deposit. • Enter a head-to-head or multiplayer tournament. • Compete against real opponents of similar skill. Each player gets the same game board, turns, and time limits. • Beat your opponents and win CASH PRIZES! More than 20 years of fair play and big prizes! WorldWinner – Play for Fun. Win for Real. Secure deposits & withdrawals. Easily withdraw winnings! Follow us for tips, trailers, and more: facebook.com/worldwinner Twitter: @WorldWinner YouTube: http://bit.ly/2sUUZj8 GSN Games BBB rating: A+ *Note: Based on awards across platforms since January 2020. Skill-based, real-money competitions are not available in all locations. Questions? Visit https://gsnweb.zendesk.com/hc/en-us By downloading the App, you unconditionally consent and agree to the following: Terms of Service: http://gsngamesnetwork.com/terms.html Terms and Conditions: http://terms.worldwinner.com/ Privacy Policy: http://gsngamesnetwork.com/privacy.html Recommended devices: iPhone 5 or higher, iPad 3/iPad mini 2 or higher, iPod touch 6 or higher. SCRABBLE and TRIVIAL PURSUIT are trademarks of Hasbro in the United States and Canada and are used with permission. © 2020 Hasbro. All Rights Reserved. Licensed by Hasbro. © 2009-2020 Rovio Entertainment Corporation. All Rights Reserved. The Price is Right: ®/© FremantleMedia 2020. 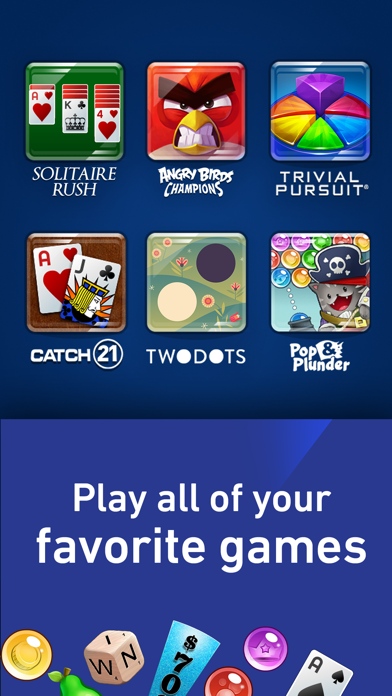 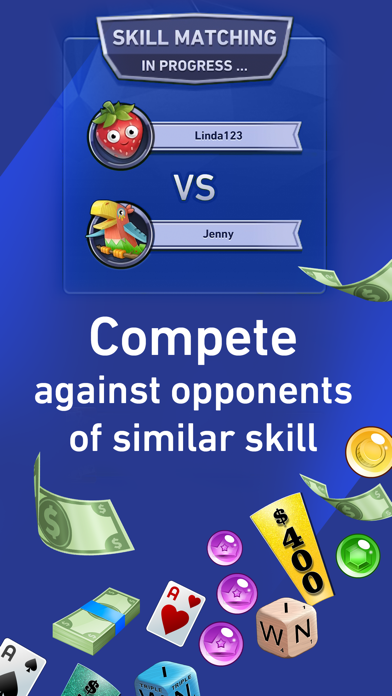 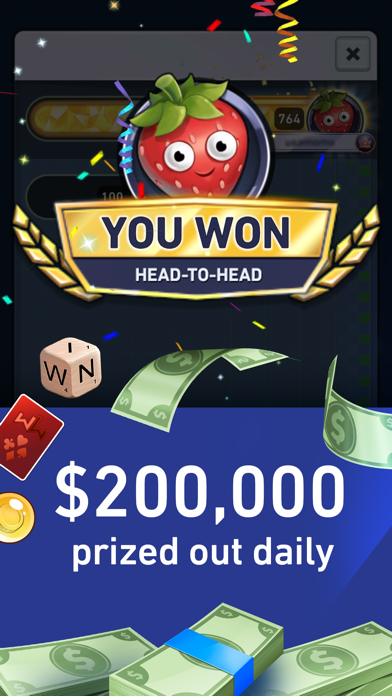 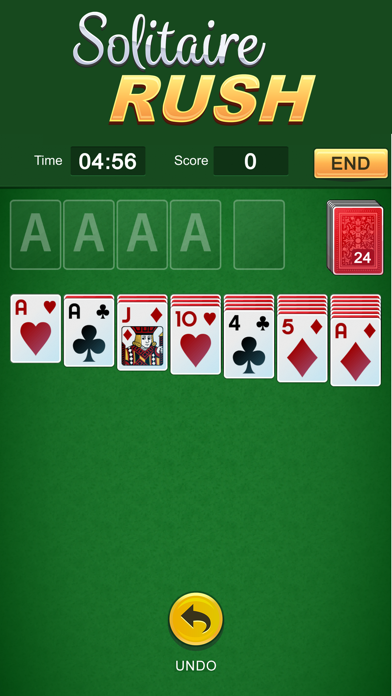 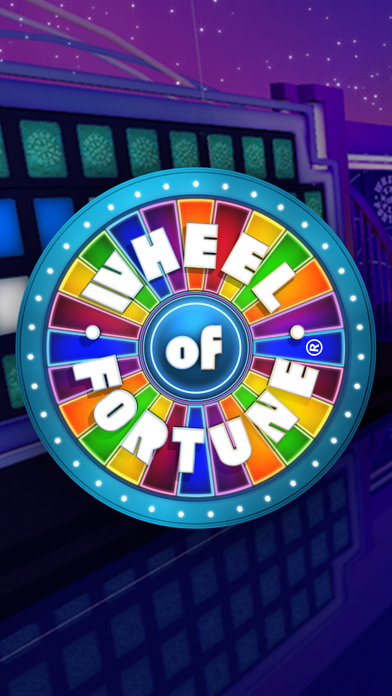 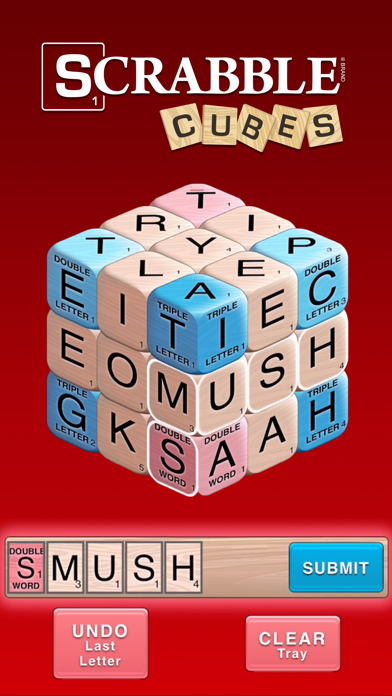 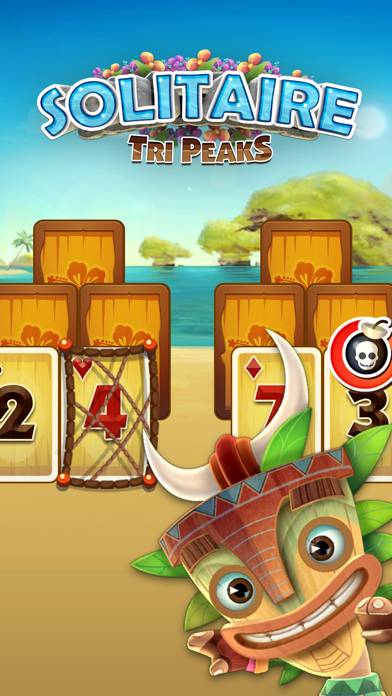 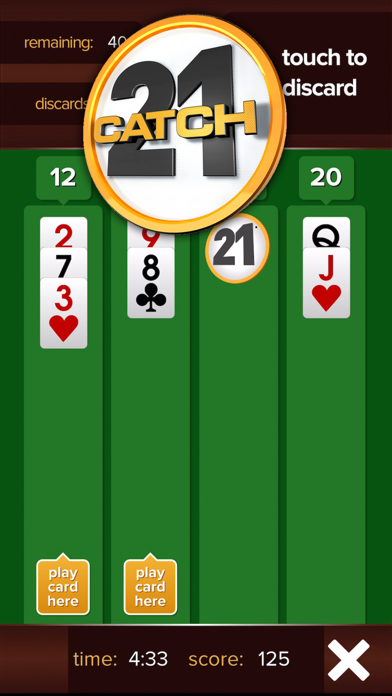 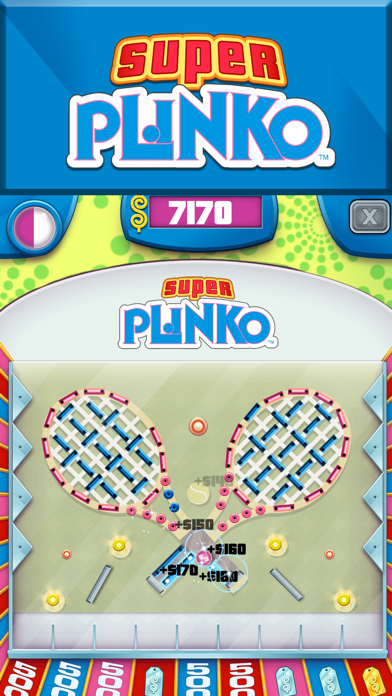 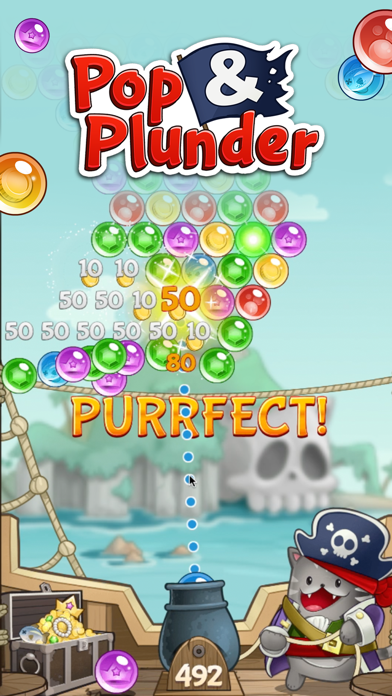 Not cool at all! The only way to win money or redeem the points is if you pay for it!! That’s BS!
By omg u guys pick

Why can’t I play online anymore rather than just the ap? This is bs
By smakabichup

Great app to have
By juandirte

So I am allowed to deposit money and play for real cash games fine because the state I live on allows it . Then I play a bunch of different games and I win a bunch and then I lose some down below my initial deposit . So I’m playing the tournaments for real money just fine . Then all of a sudden it states that I’m not allowed to play for real money in the state that I’m currently residing when I try to make any money back ????! They are just trying to steal your money and won’t refund what you put in cause is glitches in the game
By RexysBunny

When you win they don’t give you your winnings. I knew this app was to goo to be true.
By Blrmenne

Love the game but it won’t even open anymore!

I got notifications I won two of my matches and now the app refuses to open at all. I’ve restarted my phone and nothing is working. If this gets fixed will move stars back to 5!
By Summerchics11

Glitches that cost you money

I started plying today and have already lose money because the game glitches when you try to start and there is no safe way to reload. There is also no obvious reason way to contest the glitchy games. The worst gambling game platform I have ever played.
By 86Kate

You will lose your money, WorldWinner is nothing more then a Ponzi scheme. WorldWinners is expected to declare bankruptcy and sell your information.
By Arist7860

I haven’t been on this app in a while but today when I returned I didn’t see the only game I played on here which was Mrs. Pac-Man what happened to that game ? Please someone respond back. I have deleted this game because of that but when you add mrs pac man back I will re-download this game
By Pjay2588