Lure features bite-sized chat stories told in the format of a text message conversations, like if you were watching somebody else’s messenger app texts. From suspenseful steamy romance conversations to creepy horror stories, Lure’s chat stories deliver traditional stories in a gripping, engaging new way that will leave you addicted – just tap to reveal the next message and watch the episode unfold! We’ve taken the fun of engaging with bite-sized content like Snapchat and have used it to deliver text stories in a way that is SNAPPY, SPOOKY, and ADDICTING. Whether you want to squeeze in a quick read on your commute to work, don’t have the time to read a long story or you fancy experiencing 21st century storytelling at its finest, Lure has something for you. We’ve made reading fun, fast and thoroughly enjoyable – come and see what we’re about! New titles to explore everyday! Subscribe for unlimited access to all stories advertisement and wait free for the duration of your subscription. • Weekly subscription is charged at $2.99* per week after free trial period of 3 days. • Monthly subscription is charged at $9.99* per month. • Yearly subscription is charged at $49.99* per year. • Payment will be charged to iTunes Account at confirmation of purchase • Subscription automatically renews unless auto-renew is turned off at least 24-hours before the end of the current period • Account will be charged for renewal within 24-hours prior to the end of the current period, and identify the cost of the renewal • Subscriptions may be managed by the user and auto-renewal may be turned off by going to the user's Account Settings after purchase • Any unused portion of a free trial period, if offered, will be forfeited when the user purchases a subscription to that publication, where applicable • No cancellation of the current subscription is allowed during active subscription period *Prices are equal to the value that "Apple's App Store Matrix" determines is the equivalent subscription price in $USD By using Lure, you agree to our Terms of Use and Privacy Policy: https://lureapp.com/terms-conditions.html https://lureapp.com/privacy-policy.html 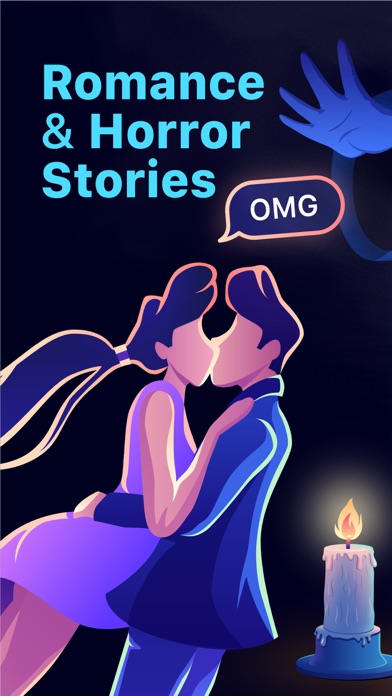 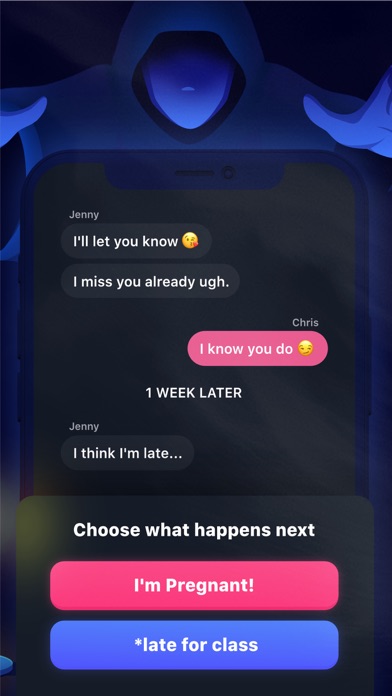 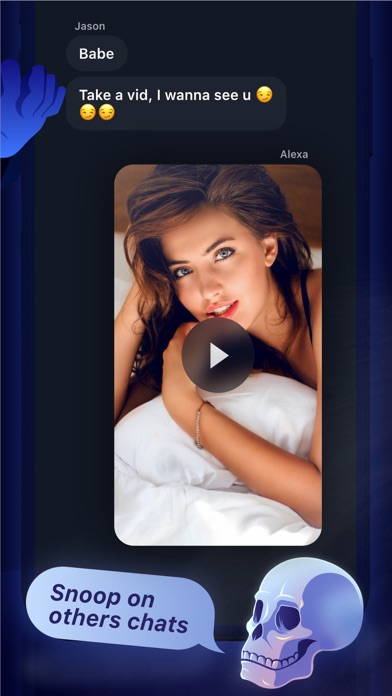 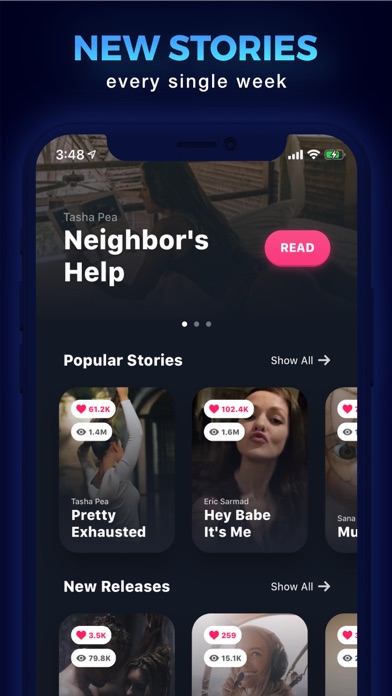 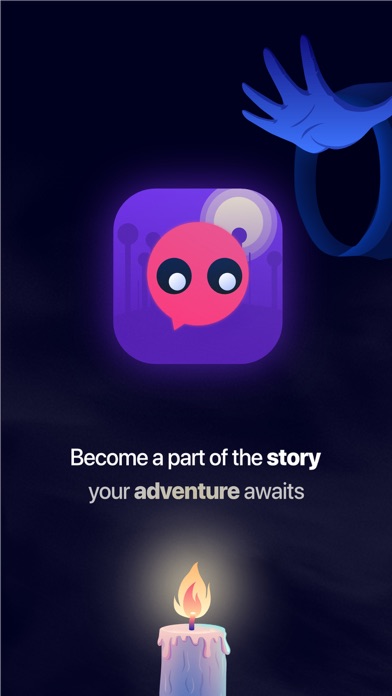 I was interested in this and started off with a story. Not but a few minutes later it asks me to purchase the pictures to see them and then pay to give a good choice out only 2 choices! This is a cash grab. Unfortunate because it’s a good concept for an app. I saw another review where the developers responded that the pictures were now free. They are not.
By nikita caves

Lure is amazing!!! I love it so much!! It’s so enchanting and I love watching them fall in love!!! I really which you didn’t have to pay for anything though... that would be nice, especially since some people don’t have the money but they really love the app so they just deal with it.
By 😝😁🤩🤩

Another money hungry greedy app not even worth downloading. I can’t believe I fell for their ads.
By MariyaIsAwesome

Make it a little longer pls

These are great but there two short and like they should have something like that tells you that you can go to ep.2 n like 12 mins these are way too short please make them longer😇
By destiny xøxø💕

This is suspenseful BS

These stories are so good they get you hooked but they end so quickly why are the so short and why I gotta pay to see pictures when it’s only like one if any pictures at all in these stories I don’t wanna delete it but dang at least make the stories longer instead of one to five min long it take me 2 min to read a five min story that ends on a cliff with no intent to be continued please fix this problem...
By queeniffy

Have to pay for the pics in the stories