THE BEST WAY TO STREAM SOCCER Our channel and tournament offerings in the US include*: - beIN SPORTS (in English and Spanish), and all beIN Connect channels. Enjoy La Liga, Conmebol Libertadores, Conmebol Sudamericana, French Ligue 1, Turkish Super League, and more. • Gol TV in Spanish and English. Featuring Portuguese Liga NOS and Ecuador Liga Pro. • Superliga Argentina, including all River and Boca matches. • TyC International: Copa Argentina. • Real Madrid TV programming only on Fanatiz in the US. • RCN Nuestra Tele: five to six Liga Aguila matches per gameweek, as well as Copa Aguila. Outside the US, Fanatiz offers access to the Peruvian Liga 1 with Peru Magico, the Golf Channel, Borussia Dortmund TV, and more! *Fanatiz content may vary depending on your geographical location. For more information on availability in your country, please email support@fanatiz.com with any questions. A PERSONALIZED EXPERIENCE • Fanatiz gives you access to every match and channel available in your country, whenever and wherever you want. All you need is an internet connection. • Choose a favorite team to easily access club stats, watch previous matches, and receive team notifications. • Fanatiz offers a variety of subscriptions, including daily, monthly, and yearly plans. ENJOY SOCCER ANYTIME, ANYPLACE Fanatiz is available on Roku, Amazon Fire TV, Apple TV, Google Chromecast, mobile devices, and on our website. Fanatiz also includes an On Demand service that allows you to watch previously completed matches*. Auto-renewal may be turned off by going to the user's iTunes Account Settings after purchase. For more information about our privacy policy, please visit http://fanatiz.com/privacy. Come enjoy the game! Terms of Use https://www.fanatiz.com/terms-and-conditions/592edd888184bf214e313c7b 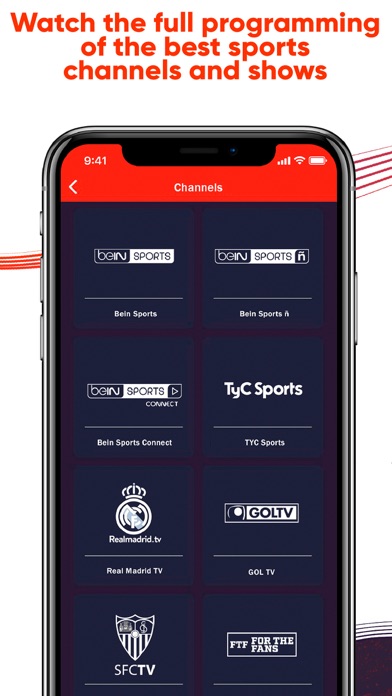 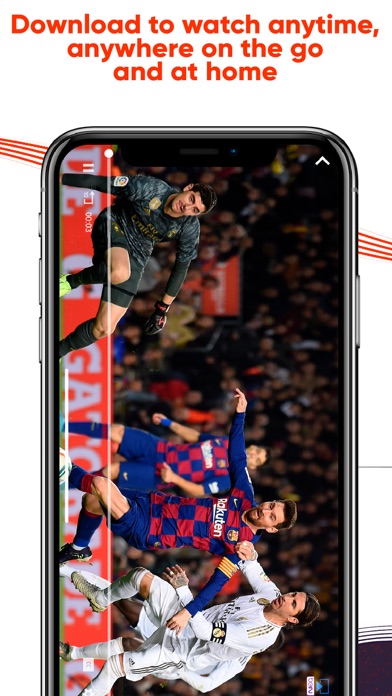 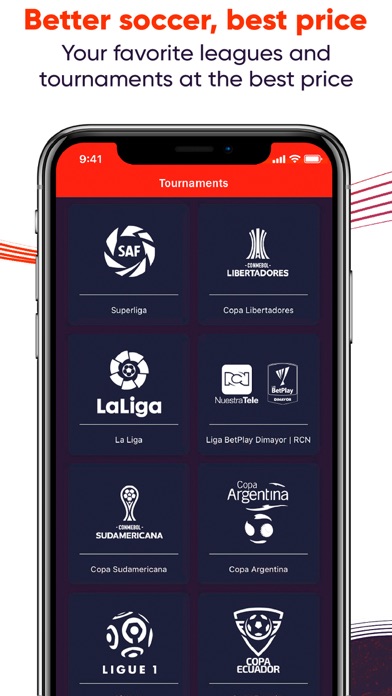 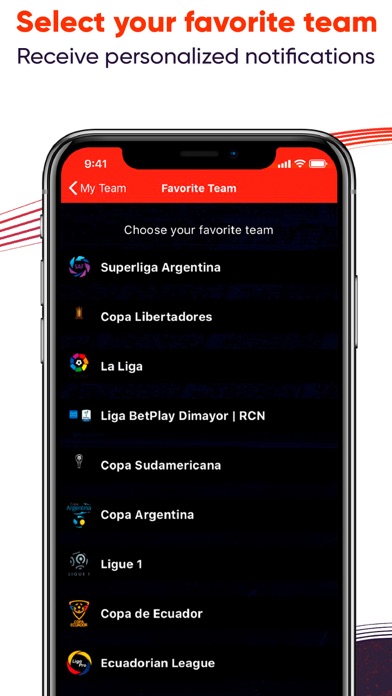 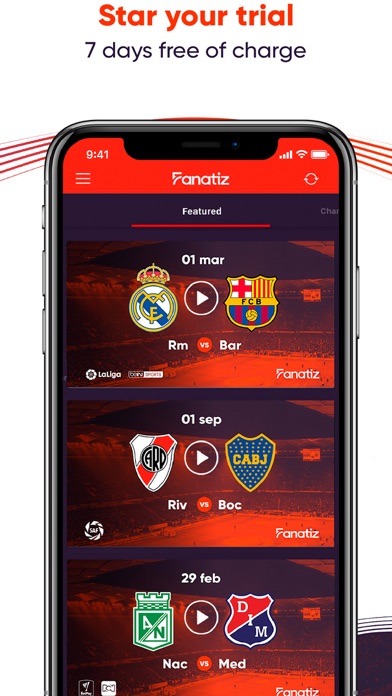 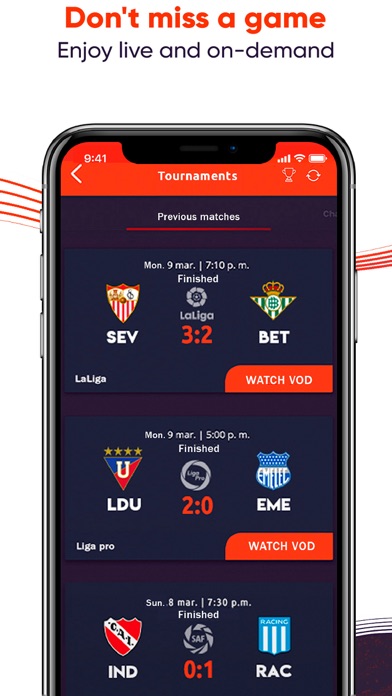 Picture in Picture support is missing. :(
By portorikan

I sign up by mistake for the yearly wanting to watch only one game I notice it and immediately I sent an email to cancel and refund the subscription after 5 min of doing the mistake I got a response back more than a week later asking me for proof of payment with I provide only to get an email 2 days later saying that the refund was not possible what a waste of time no phone numbers to call only e mails that they respond to weeks laters to just waste your time .
By j10/&/&:

Horrible service they will steal your money

Servicio al cliente horrible, me equivoque al seleccionar las emilinatorias de Uruguay (Celeste) yo queria Argentina (Albiceleste) y no me quieren cambiar el plan, no me quieren devolver el dinero, me dicen lo siente, ya pagaste ahora no te solucionamos el problema. No hay forma de comunicarse, no responden, no puede ver ni un partido de Argentina. Me robaron $50 dols. Horrible customer service, I made a mistake when selecting the Uruguayan team (Celeste) I wanted Argentina (Albiceleste) and they do not want to change the plan, they do not want to return the money, they tell me they are sorry, you already paid now we will not solve your problem . There is no way to communicate with them, they do not respond, they stole $ 50 from me.
By Rupi77

Don’t buy or use this app

They will just overcharge you for games. Their COMEBOL World Cup qualifiers is like we went back in time 15 years , back in progress of soccer access in America It is insane the amount they are asking per game ($30 per game, over $250 to watch all the games in a week of qualifiers) when last World Cup we could watch all of them through bein sports. Do not support this company unless you want more soccer be overcharged here in the USA. Hopefully they will not succeed and we go back to what it should be , bein sports showing all the games or another channel , not charging per each game. Screw this business model that juts tries to abuse the consumer.
By KenshinPipe

Worst sports app out there

I never write reviews but I just had to this time, I have a great internet service provider, never have a problem with my connection. I paid $30 to watch a game on this app and it keeps getting disconnected and sometimes I get a screen saying content not available and it says to subscribe to their website when I’m logged and and just spent money on it. Don’t waste your time and money on this app.
By Dominguez_ny

It is impossible to use!!!

The app is not user friendly! I can’t figure it out how to pay for a game I want to watch! This happens on both the iPhone app and Apple TV app. Not recommend
By Danelote

When you install the app and create the account, the app shows you the available games. When you select the game, in my case Argentina-Bolivia WC 2022 qualifier game, it tells you that you need to subscribe. After I subscribed to the 7.99/month, I try to access the game (half already gone) and it tells me again that I need to be subscribed, I thought it was an error so I go to the website and I found out that it is a PPV game for 29.95. It is an interesting misleading tactic from Fanatiz. I am cancelling the subscription. I would have changed from Fubo to Fanatiz if you weren't this stupid to do business.
By Gastonboston

I only signed up because I wanted to watch a World Cup qualifier game. Turns out that on top of the $7.99 basic plan, I was also expected to pay a one-time PPv fee of $29.99 to watch the match. Very overpriced.
By JumpinAndy